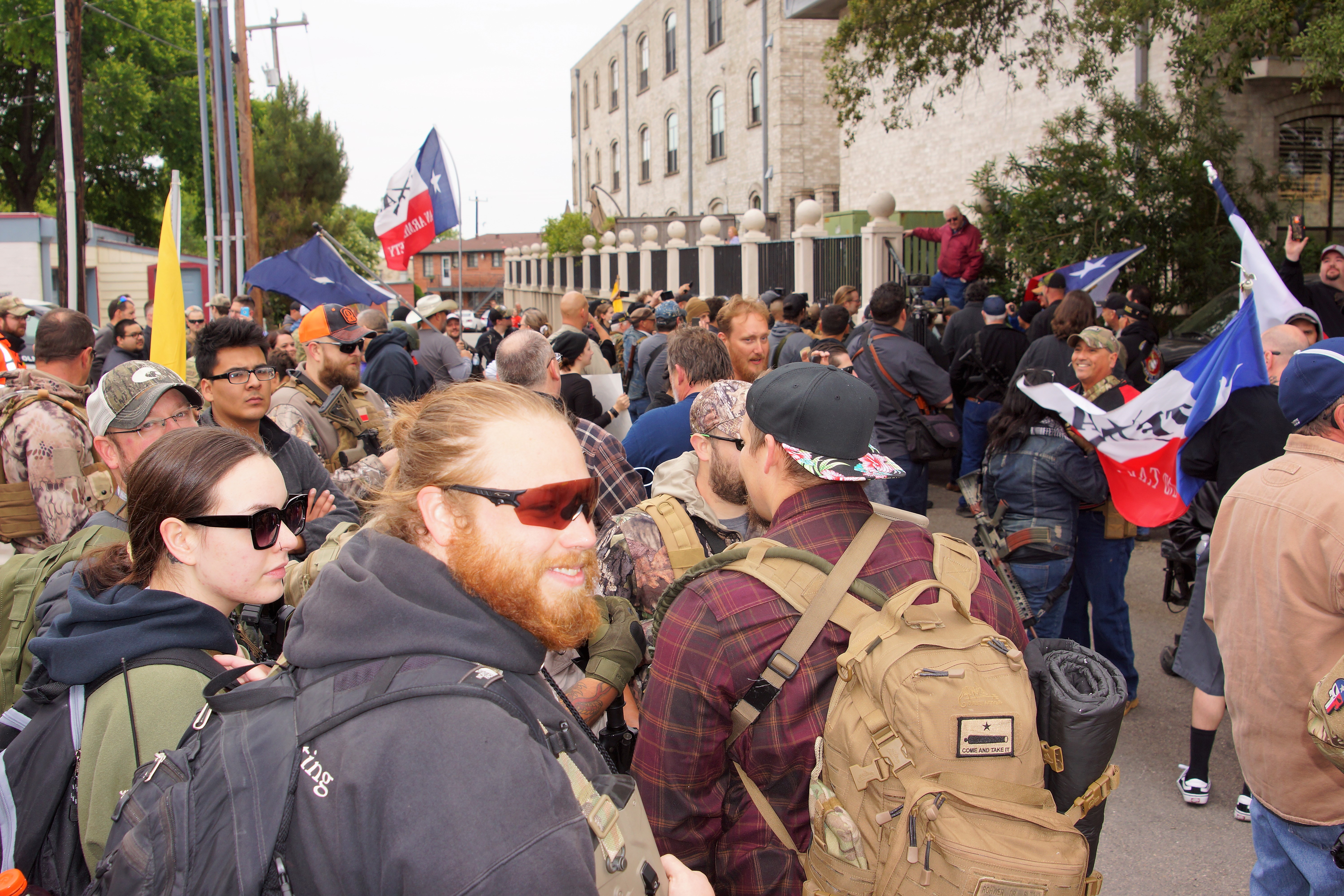 Dallas, Texas (April 30, 2018) – North Texas Patriots for Liberty, joining with prominent gun rights advocates, announces the “Our Gun Rights Are Not Negotiable!” rally at the Dallas Texas City Hall Plaza on May 5th at 12:00PM CST.

With many people already signed up, North Texas Patriots for Liberty’s rally will reach across party lines, socioeconomic divisions, and the racial divide to assemble the biggest gun rights rally that Texas has ever seen.

Who: North Texas Patriots for Liberty, Prominent Gun Rights Organizations, and law-abiding citizens of the United States of America.
What: Gun Rights Are Not Negotiable! Rally
When: May 5th at 12:00pm CT
Where: Dallas City Hall Plaza
Why: Organized to demonstrate the wide ranging support for the second amendment that still exists in the United States and Texas the rally will address pressing issues including;

More information can be found at http://dallasrally.com