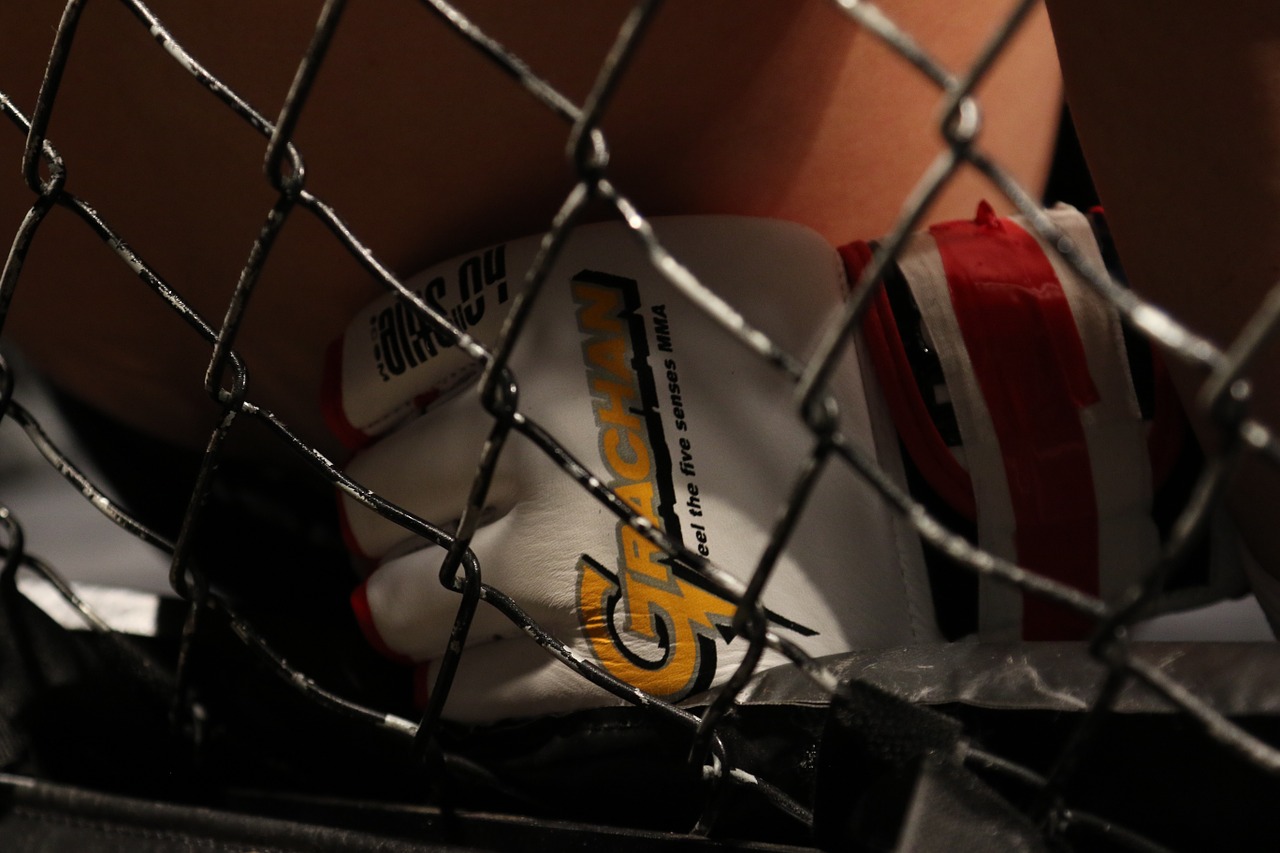 Today, April 5th 2018 is a sad day for not only Conor McGregor and fans but the whole UFC.  Conor McGregor was involved in an insane bus attack against rival UFC fighters at the UFC 223 Media Day event in New York City. It seems as though Conor has been on a bad run the last year or so. While TMZ lawyers discuss whether or not McGregor will serve jail time for his involvement, the truth is he most likely will find a way to buy himself out of trouble but pay a hefty fee to do so, a story that will probably end very similar to fellow UFC fighter Jon Bones Jones. McGregor was caught on video picking up a dolly and throwing it through the window of a  bus while his entourage followed throwing a boulder of some sort through the opposite window, causing injury to several UFC fighters.

This has gotten out of control and Conor must realize that no matter how rich and famous one becomes they are not excluded from the law and justice. We the people are the ones who decide whom carries the torch of fame after all and as quick as we brought you to the top, is even the quicker we can tear you down to reality.

From my perspective I see Conor facing a multitude of charges ranging from misdemeanor destruction of property to felony assault and battery with a deadly weapon. The New York police have issued a warrant at this time for McGregor’s arrest and he has been on the run since the incident, his whereabouts is unknown at this time. As of now it is unclear as to what Conor’s explanation for all this will be although I must admit I am dying to hear his story of events and what caused him to act so irrationally.

You would think with one carrying so much weight on his shoulders would stop and think for a moment, act accordingly and professionally in attempt to set a good example for the millions of men, women and children who look up to and idolize him. One could also assume after this stunt McGregor will lose a lot more than the respect of his fans he worked so hard to gain, his belt, opportunity and money. It’s as if he is asking to sabotage his career and go back to living on welfare. There are literally billions of people around the world who would kill to be in his position and have been giving the opportunity he has worked so hard to achieve.

I am not writing this article to chastise or hurt McGregor in any way, or to turn people against him. I am simply making an observation and I myself happen to be a huge McGregor fan and have a great deal of respect for the man. I also understand how a 29 year old rich and super famous UFC fighter can always seem to find himself on the wrong side of the law. I been there myself many times but throughout all the pain and misery I caused, have learned to turn the page. I just hope McGregor can do the same, deal with the consequences of his actions today and move past it so we can get our Irish hero back in the octagon, ring whichever he chooses and continue to make history. That is what Conor was born to do and like he stated himself, it’s his destiny.