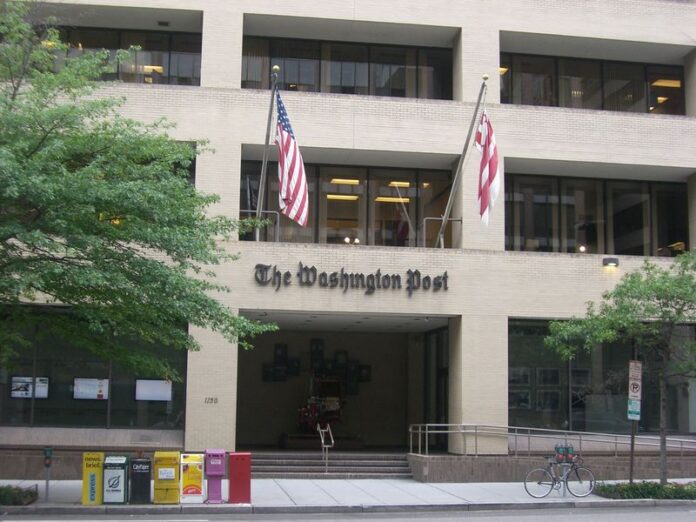 The Price of Business has launched a weekly segment with The Washington Post, which is one of the most important newspapers in the world.  Headlines of major TV networks are driven by The Washington Post during every evening news.

Kevin Price, Host of the Price of Business, said “I am excited by this new series and the quality of guests that will be on thanks to the Washington Post. The Post is one of only a few true ‘newspapers of record.'”

According to Shannen E. Martin “A newspaper of record is a term used to denote a major national newspaper with large circulation whose editorial and news-gathering functions are considered authoritative and independent; they are thus ‘newspapers of record by reputation’ and include some of the oldest and most widely respected newspapers in the world. The level and trend in the number of ‘newspapers of record by reputation’ is regarded as being related to the state of press freedom and political freedom in a country.”

This series will be distributed throughout the Price of Business Digital Network.