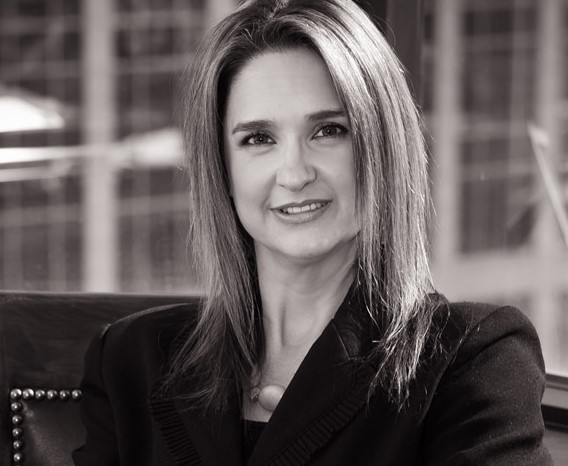 JL Carpenter has worked both sides of the aisle, prosecuting and defending people facing criminal charges. In addition to gaining trial experience as a prosecutor, Attorney Carpenter has trained under highly skilled defense lawyers.

Today, JL Carpenter has over 17 years of trial experience and she has consistently and successfully represented citizens legally defending themselves.

What that means for you as a client is that she understands how the prosecution thinks, what they are likely to look for as evidence and in negotiating a plea bargain should the case not go to trial. It also means Attorney Carpenter has the respect of her colleagues in the court.