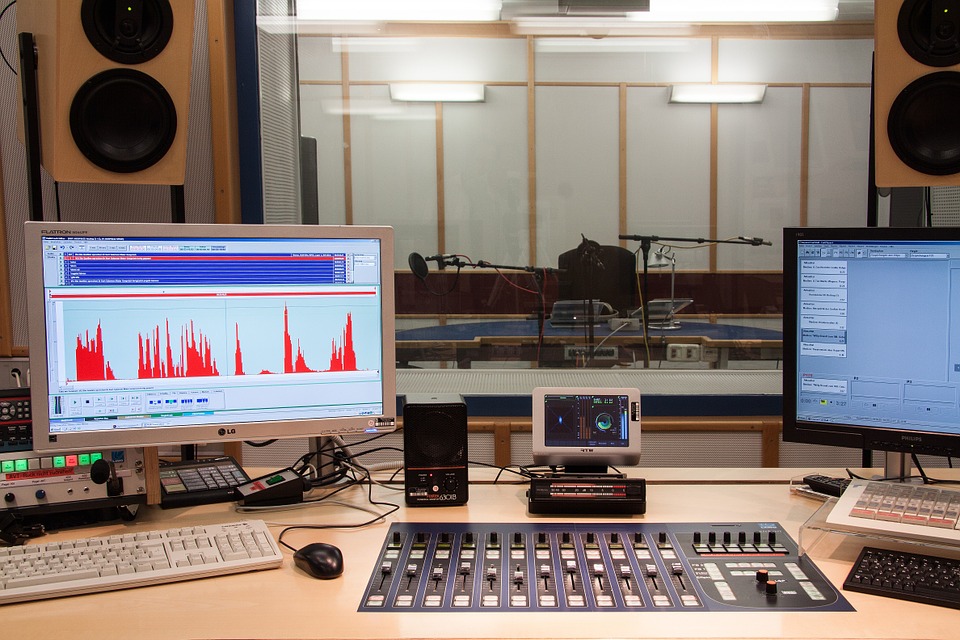 By the Price of Business Show, a Media  Partner.

The Price of Business Show, which is one of the longest running shows of its kind in the country, recently had Robert Kiyosaki as a guest on the show. Kevin Price, who is host of the program, has had the famous author on the show many times over the years.  In celebration of the biggest selling financial book of all time — Rich Dad Poor Dad — Kiyosaki decided to do a series of interviews on Kevin Price’s Show. Kiyosaki is a long time friend of the Price of Business show and calls it an “important part in one’s economic education.”

The series begins on Wednesday, August 9, at 3 pm ET on the Biz Talk Radio Network and will be airing once a week.  However, thanks to our partnership with the Price of Business, we will have all those audios available  here before broadcasting.

The purpose of this special series of interviews by Kiyosaki is to celebrate the 20th anniversary of his influential book, Rich Dad Poor Dad.  He is celebrating that book with the release of two new books, they are Why the Rich are Getting Richer and More Important than Money (which he co-authored with several of his team of advisors).

In this series of interviews, Kiyosaki goes deep into why Rich Dad Poor Dad has had such an enormous impact, the problem of how easy it is to manipulate investments in the short run, the importance of financial education, and so much more.  Of particular interest are stories about Kiyosaki’s personal life, his moments of near financial ruin, and the attacks of financial writers against Kiyosaki’s  work.  Kiyosaki’s candor is extraordinary in the interviews.

Kevin Price, host of the show (which has been on the air since 2001) said, “this is a very important series of interviews.  I have done thousands of interviews over the years, but few have been with someone who has left such a significant impact on the lives of so many people.  In addition, they are profoundly personal.  This is very important radio.”

The interview is being broadcast over four weeks on the BizTalkRadio Network, but we have decided to air all of them at once at www.PriceofBusiness.com, www.USDailyReview.com, www.USADailyChronicles.com, and www.USABusinessRadio.com.  Here they are in their entirety.