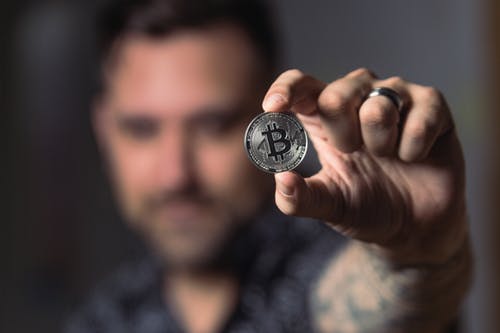 Love it or hate it, Bitcoin is here to stay. Critics say the bubble will burst soon. But then again, that’s what they said in 2019, 2018, 2017, and so on. You get the picture. Considering that Bitcoin’s now a teen, it looks like the doomsayers were wrong.
Is it all going to be plain sailing from here? Probably not – the teen years are ridden with angst and Bitcoin’s bound to have something of a bumpy ride. While more and more large businesses like Etsy and AT&T, for example, are accepting the currency now, we still haven’t seen the largescale adoption that was expected.
Part of the reason for this is the volatility of the currency. How many companies can afford to cater to the volatility in the market? The halving of Bitcoin expected in May this year also puts a new complexion on things.
Will the network fail because miners aren’t able to earn as many coins? Or will the value shoot through the roof because of scarcity? No one knows for sure. And, to be frank, it’s not necessarily something that you want to subject your business too.

Stablecoins are designed to address market volatility directly. They’re asset-based, rather than purely market-driven. The underlying assets could be in the form of fiat currencies or a commodity like gold.
The advantage is that even if the bottom does drop out of the market, stablecoins will retain some value. Tether, currently the world’s top stablecoin, aims to keep its value level with the Dollar.
The general consensus in the financial community is that stablecoins will achieve more widespread acceptance, and it’s hard to disagree. The idea of being able to invest cryptos and minimize your risk is appealing. Most pundits believe that these coins will become mainstays in the industry in the future.

Before You Cash in Your Bitcoin

For now, though, we recommend taking a step back. There is definitely potential in asset-based cryptos. Institutional investors would certainly like some of the risk factor removed from the market. We’re not quite there yet, though.
Tether has been plagued by allegations of fraud and slammed for not being transparent about finances. Libra Coin has been plagued by regulatory concerns.
For the moment, then, we’ll be cautiously optimistic. Asset-backed cryptos are promising, but there are issues that need to be worked out first.

Should Your Business Accept Bitcoin or Stablecoins?

At this time, there’s a lot of speculation. Bitcoin is an established crypto, and that works in its favor. Yes, the market could lose interest tomorrow, and it’d be worthless. Considering that Bitcoin is the first crypto, we find that unlikely.
The currency has some strong backers, and nostalgia might influence buyers as well. Newer coins, on the other hand, will have to prove their worth. They might not prove as popular as a result.
Which currency option is stronger? Only time will tell. For the moment, we’d advise treating all cryptos as highly speculative. If you have a strong cash flow, you could dabble on a small scale. If not, we’d say it’s best to stick to traditional currencies.