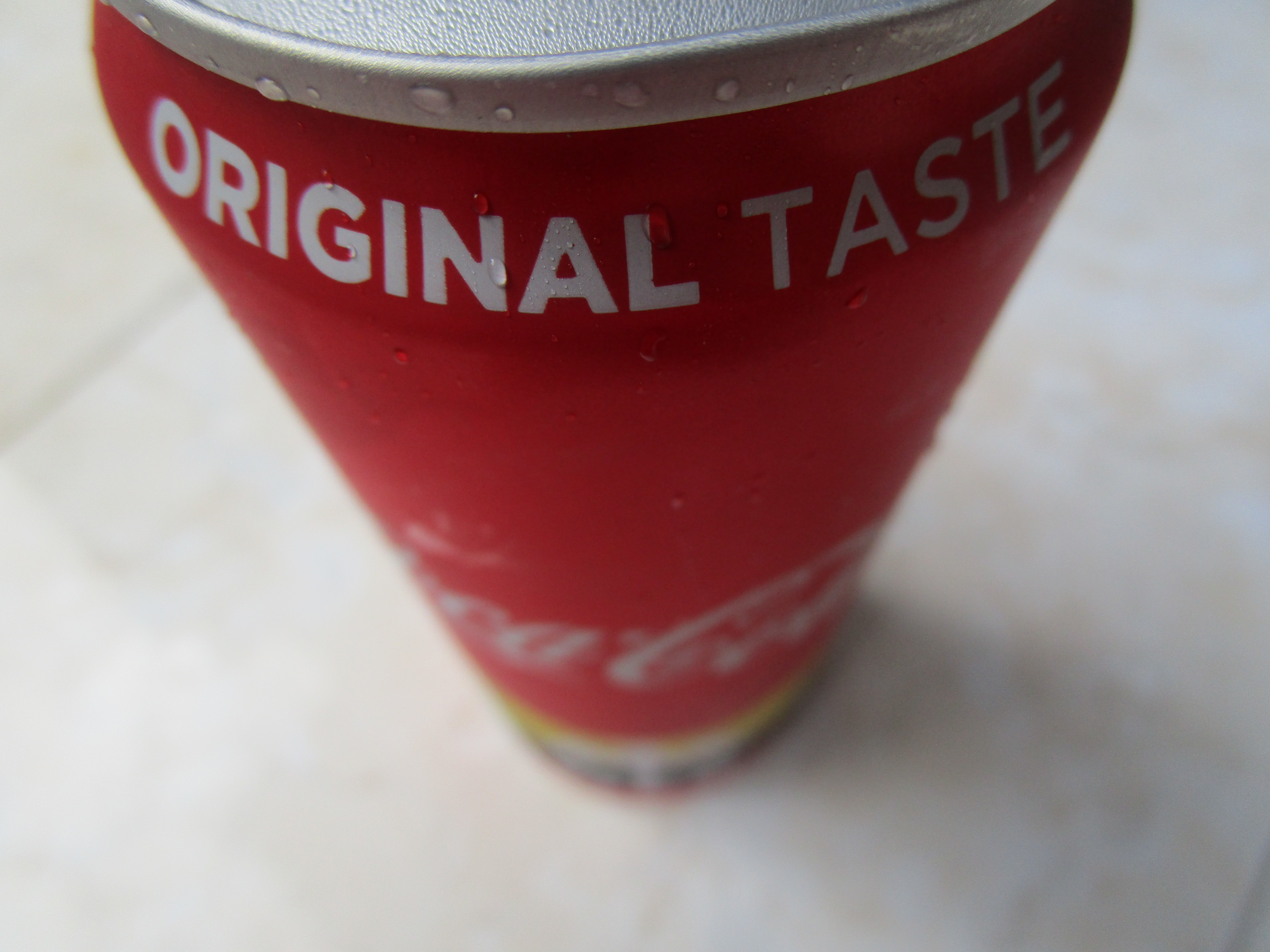 Apologies are never easy. As Elton John pointed out, ‘sorry seems to be the hardest word.’ Yet, when your company makes a mistake, particularly a very public one, ‘sorry’ may be the only word that customers want to hear in your next advert.

Advertising is big business these days. A spot on British TV during England’s World Cup semifinal in 2018 would have set you back $600,000, and if you want to play alongside the 2020 Super Bowl challengers, then you can expect to pay around $5m for a 30-second spot. Yet, even at these stratospheric rates, an apology ad can be worth every penny in repairing your reputation, putting an awkward PR disaster behind you, and helping your company and your customers move on and perhaps even raise their opinion of you.

The first principle of the apology ad is to own the mistake. It is no use blaming external circumstances and playing the poor victim here, even if that is in fact the case. The facts don’t matter here nearly as much as public opinion, and if the public thinks it is your fault, then they want to hear you admit that and take ownership of the mistake.

Facebook recently ran a campaign apologising for data breaches in the Cambridge Analytica scandal, where the data of millions of users was collected without their knowledge. However, instead of just taking it on the chin, their ads explained how we had to ‘deal with spam, clickbait, fake news and data misuse’. This blame game did not go down well with customers, especially those who understood that it was Facebook’s own algorithms and security that allowed many of these problems in the first place. They may have spent over $30m on TV ads in the US alone, but they remain far from repairing their reputation.

We’ve all heard insincere apologies, and we all know exactly what they sound like, so it is important that your apology campaign avoids any hint of falsehood or PR spin. Choosing the right face is crucially important, as BP found out after the disastrous Deepwater Horizon explosion in 2010. While President Obama was describing it as the worst environmental disaster America has ever faced, BP CEO, Tony Heyward, went on record describing the oil spill as relatively tiny. Needless to say, when BP launched an apology ad campaign featuring Mr. Heyward, the public was not convinced in the least.

A sincere apology, along with a brief explanation of what went wrong and the steps you are taking to stop it from happening again, are often all that is needed to put an embarrassing event behind you. PWC’s epic 2017 Oscars blunder, where the wrong envelope was given for the winner of Best Film, is about as public a humiliation as you can imagine, having made headlines around the world. But PWC took it all in stride by owning the error, apologising to everyone involved and explaining how they were going to tighten things up. As a result, they kept their high-profile gig, as well as all the free publicity and prestige that goes along with it.

We all make mistakes

As PWC discovered, people are, on the whole, very forgiving. We appreciate that nobody is perfect and that we all make mistakes. So, if your company is honest enough to admit it, then your apology campaign can work wonders, not only in repairing the damage from the error, but also by actually boosting your image with your customers as being a genuine, down-to-earth company that is just like them.

Perhaps the greatest example of this dates back to 1985, when Coca Cola made the unfathomable decision to change the formula of one of the world’s favourite drinks. When he realised just what they had done, and the outcry that it had generated, Coca Cola President, Donald Keough, booked the Vivian Beaumont Theatre in New York to make a personal apology. This was taped and used in a nationwide campaign and is perhaps the most successful mea culpa of all time, prompting cynics to claim that the whole thing was simply a marketing stunt from the start.

When it is done right, an apology ad campaign can be so powerful, and so memorable, that customers will only remember the campaign and forget all about the problem that prompted the apology. One of the best examples of this came last year in the UK, when KFC ran out of chicken due to supply problems and had to close hundreds of stores, disappointing thousands of customers. Instead of blaming elements beyond their control, KFC ran a cheeky campaign featuring a bucket with the letters KFC switched around to read FCK to express their customers’ frustration. Many people in Britain still recall the campaign and think fondly of KFC, while far fewer actually recall why it had to be run in the first place.

OB Tampons went one better, producing what may be the most creative apology ad campaign ever run. When supply issues caused stores to run out of this essential item, rather than issue a broad apology ad (which may have caused embarrassment to their customer base), the company chose to apologise personally to 65,000 customers in song. They created over 10,000 different name versions of their apology song for distribution to their database. As amused customers started sharing their personal song with their friends on social media, the original issue was soon forgotten, and OB actually went up in their customers’ estimations, rather than down.

At the end of the day, mistakes happen, even in the best-run organisations. What matters is what you do about them when they do. With the right approach, it is easy to turn a public relations disaster into a victory for your company, leaving your customers feeling better about you than they did before. So perhaps Elton John is wrong; perhaps ‘sorry’ isn’t the hardest word after all. In fact, when it is used right, it can be the most effective.