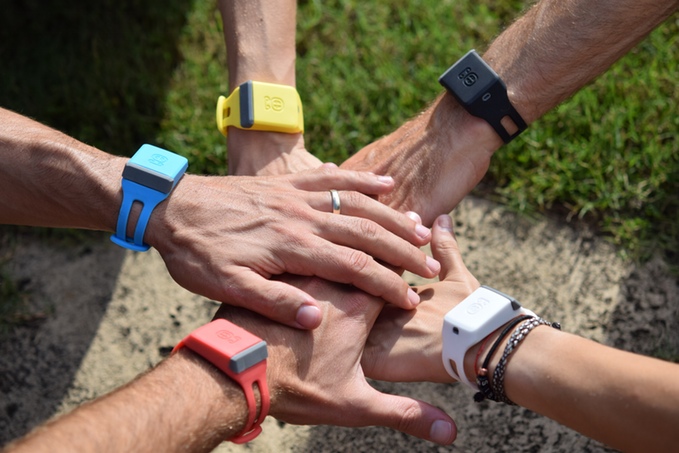 Tell us about your business.

It began in July 2015, when a fellow co-founder faced the problem of reapplying sunscreen throughout the day when he was out surfing. The solution was SunZee, which allowed him to reapply sunscreen on the go through capsules that are inserted into a lightweight and strong wristband.

The SunZee team is looking to potentially develop their product to include a variety of different creams and wearables, but for now, they’re focusing on the product they promised: SunZee.

What makes your company the leader in your industry?

Simply put, it’s the first — here’s nothing like SunZee out there. The consumption of sunscreen hasn’t changed in over 30 years, and at the same time, people spend more time outside and have more knowledge about skin cancer and other dangers. SunZee solves the problem many people have.

What contributions are you willing  to take towards the world?

Right now, the SunZee team is focused on delivering what they promised: providing the best user experience for sunscreen on the go. Once they’ve reached commercial production, they’re ready to open up their radar and start expanding their line, from including various products and gels inside the capsules to changing the types of wearables the capsules can be attached to.

Who influenced the SunZee idea?

Nitsan’s partner conceived the idea serving as an instructor of his own surf academy, where he faced the struggle of lack of continued unscreen application on a daily basis. Nishan, too, faced a similar issue: an avid biker, he would often not reapply sunscreen simply because it wasn’t immediately accessible to him when he needed it. Their experiences led them to design and establish SunZee, but similar needs with kids who are regularly outside and concerned parents have fortified the need for SunZee.

What key qualities do you look for in your team?

They’re looking for those with passion; those with a strong belief in being able to make a small change in the world: whether it’s trying to educate people about the dangers of sun, or trying to change the common consumption habit of sunscreen. Nitsan strongly advocates that if people are passionate and hardworking, they can be taught anything.

Words of advice for others growing their business?

It’s very comfortable to get into a routine of a standard job and a steady income, but the experience of entrepreneurship is unbelievable.

Check out SunZee here, and support their Kickstarter!