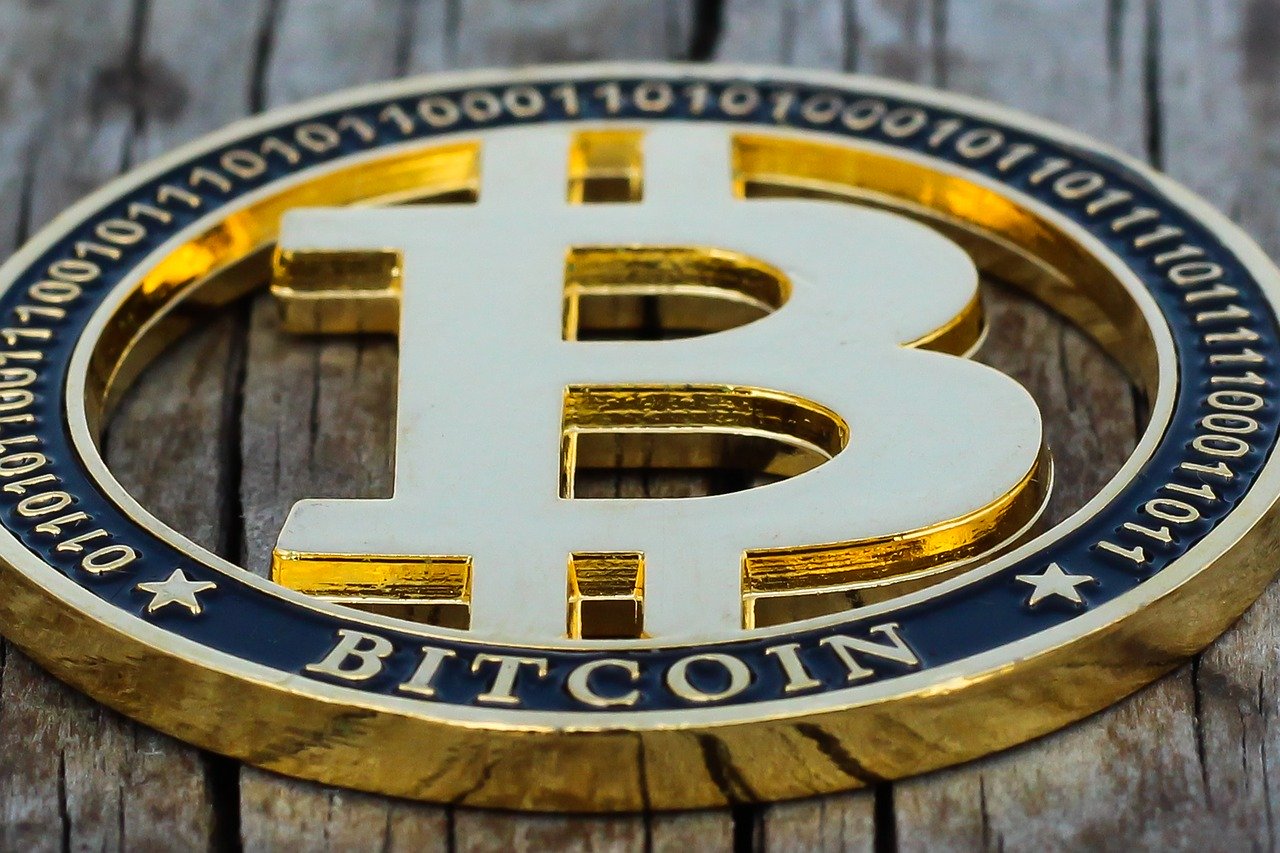 2020 has been the most turbulent year since WWII, and nobody quite knows how things are going to turn out. On the one hand, we have a severe public health crisis, and thousands of people are losing their lives every day. And on the other, we have an economic disaster the likes of which we haven’t seen for many decades – perhaps ever.

The question of what is going to happen to asset prices, therefore, is on everyone’s lips. People want to know where they should put their money and whether there are any safe havens.

Throughout this entire crisis, the price of bitcoin has been all over the place. At the end of March, we saw a small dip, followed by a sharp recovery. Now that we’re more than a month into the lockdown, bitcoin is rising higher again, around 33 percent its level in January.

A lot of analysts, however, don’t think that this is a blip. Instead, they believe that the bitcoin rally will continue and that people who hold the currency, as well as providers like Antminer hosting, will do very well. But why?

Money Is Flooding The Economy

Governments didn’t just destroy western economies with the lockdown and watch businesses burn. Instead, they offered them credit to see them through what will inevitably be a tough time.

The problem is that the government doesn’t have any savings of its own. Instead, it is flooding the country with printed dollars in the hope that it will provide some kind of stimulation. Many people who hold cash, therefore, are concerned that the value of the money in their pocket is going to fall precipitously.

Central authorities cannot print bitcoin, so a lot of investors holding cash see it as a haven. The more people who see the dollars in their pockets falling in value, the higher will be the value of bitcoin and other cryptos.

Retailers Are Opening Up To Bitcoin

Companies are keen to keep their cash flows high right now. Trading is weak, and many are unable to make ends meet. Many, therefore, are now considering accepting bitcoin alongside other forms of payment, even if the value of the currency is unstable. The priority right now is to have the ability to generate cash, so any incoming finance is welcome.

Finally, miners are going all out to find new bitcoins and add them to the system. The exahashes rate has gone up from a relatively low 82 to more than 130 in the last month, signaling that miners see a bright future.

So, in summary, we’ve seen a significant uptick in the price of bitcoin over the last few weeks, and it seems like there are strong fundamentals to believe it will continue. If things continue and uncertainty remains, we could see the price hitting all-time highs – but sustainably this time. Investors, therefore, might see an opportunity to pile into the asset, especially if they have a lot of cash lying around.