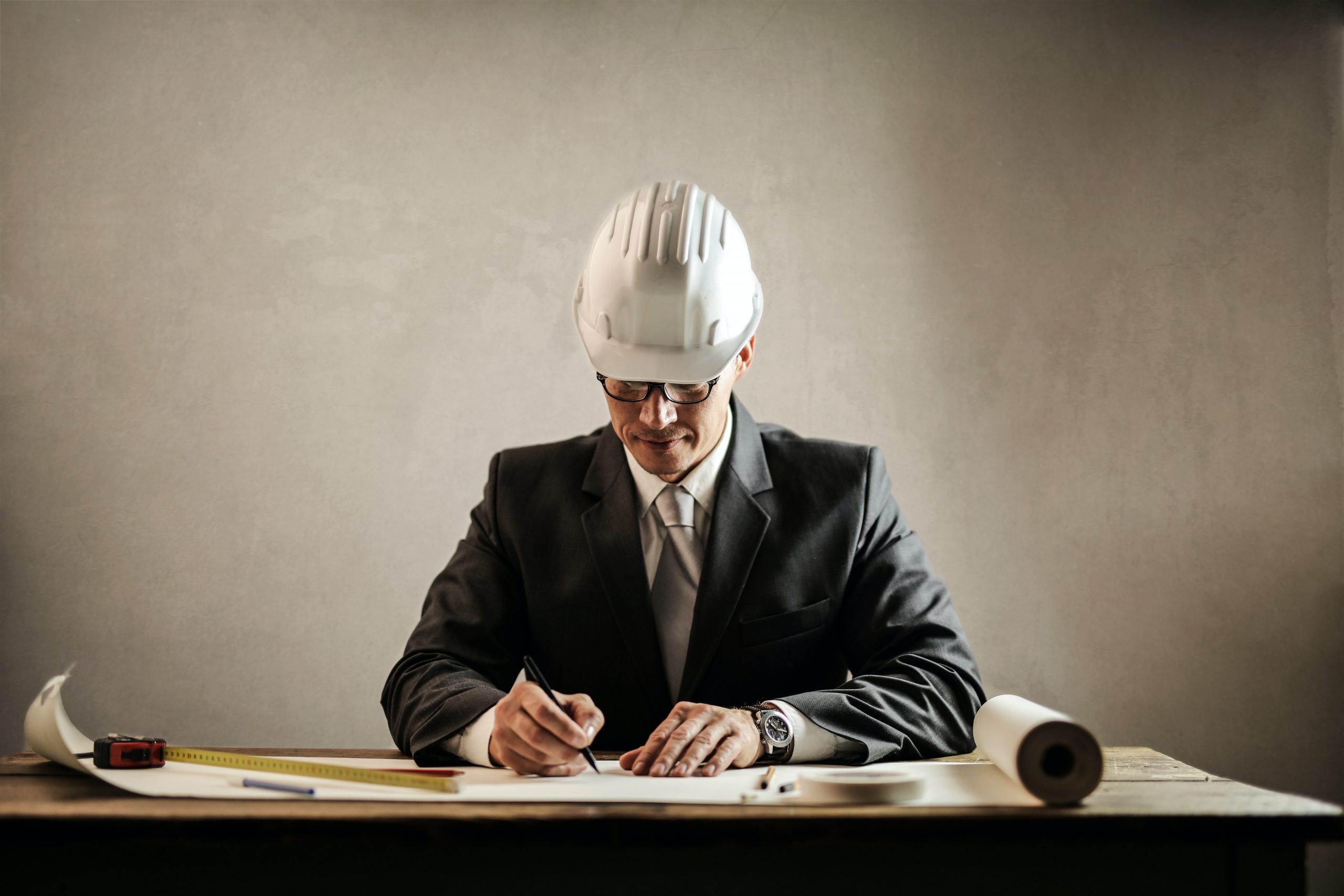 Part of building a successful career is knowing when to take calculated risks. Whether it’s asking for more responsibility or saying yes to things that are out of your comfort zone, you won’t get far by playing it safe.

Of course, you also need to understand when the gambles are too great. The last thing you want to do is flush all your hard work down the toilet by making a single mistake. It’s a difficult balance to strike since it’s never easy to tell what’s an error and what’s a potential method to climb the corporate ladder.

To help, you’ll find the risks that you should never take below.

Everybody has had a bad week, but in your eyes, it’s another reason to build up the courage to throw in the towel. Handing in your letter of resignation may be the correct move, yet you should sit down and think about it first. Usually, the emotions of a bad week make you do and say things that you later regret. By cooling off and weighing up the pros and cons of unemployment versus a job you hate, you’ll be less likely to act out of character.

Taking A Pay Cut When Money Is Tight

Sometimes, taking a pay cut is a smart way to ensure that you’re more successful in your career. It may be a step back, but at least you’ll take three or four steps forward in the medium to long-term. However, it’s a different proposition when your expenses are tight. Unfortunately, you’re not in a position to do it if you live on the breadline. For those who do, you require a certain amount of money each month to pay the bills and avoid racking up debt. Anything lower than your living expenses, even if it’s a couple of dollars, is non-negotiable.

Doing Something Illegal Or Immoral

This sounds obvious, yet it’s incredible how small things appear insignificant. In actual fact, their impacts can be massive. As a trucking accident lawyer will happily point out, drivers who attempt to deliver quickly to save time could break national guidelines and put motorists and pedestrians at risk. That couple of seconds will appear worth it, yet if an accident happens, it can result in your career-ending. The same goes for drinking the night before and assuming that you’re fit to drive. It’s better to be safe because you could end up being sorry.

Going Over Your Boss’s Head

Going over your boss’s head is an option when they don’t listen to your concerns. However, it’s also to do with your ego. You want a specific situation to happen, and you stop until it does. Of course, overstepping the chain of command will only result in your manager noting your insubordination, and it could ruin your relationship. Without a good understanding, you may never secure the promotion you desire. Plus, what are the chances their boss will agree with you?

Raise your concerns by all means, and make sure they’re written down for the record, yet don’t overstep the company’s boundaries.

Why HVAC Service and Maintenance Is Important For An Easy life