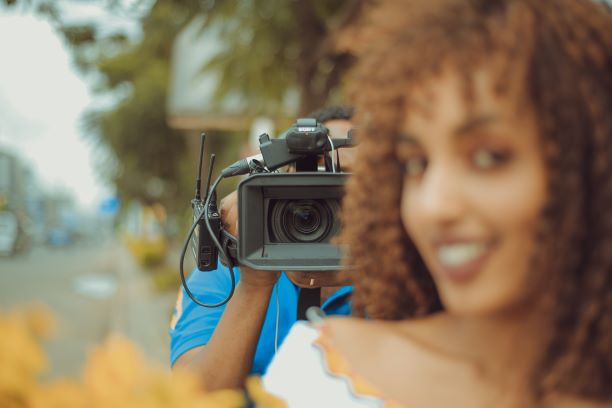 In this day and age, practically every entrepreneur, whether they are running a small business or a major corporation, knows just how powerful and financially profitable a strong social media presence can be. Not only does social media give one the ability to reach out to consumers in new ways that were unheard of previously, but it also presents influencers with the ability to communicate with those consumers directly. This fact is arguably most clearly seen in the example of the YouTube influencer.

When you look at the amount of money that the top YouTube influencers make for every video they create and upload as listed by CashLady, it is easy to get caught up in the numbers. While there are certainly a few YouTube success stories that can arguably be classified as overnight successes, these are the exception instead of the rule. The more real truth of the matter is that financial success in social media, including YouTube, is developed over the years.

Most of the top YouTubers in the game have been at it for more than a decade, while others have been working to accumulate their subscribers for much longer. The truth to take away, then, is that if you wish to find social media success, you will need to have patience while you build your audience and be in it for the long haul.

When it comes to finding financial success on social media, especially on a platform as interactive as YouTube, it is also important to remember that engaging with your audience will be the main key to your success. Ultimately, the more you can engage with your audience directly, the fast you will be able to build a loyal audience of viewers. The more you can engage with that audience, the better off you will be when it comes to keeping that audience.

One thing that all of the top YouTubers have in common is that they know their message. Just as in business, you will not be able to find financial success unless you can narrow down your brand and make it as clear and precise as possible. For instance, if you are into gaming and would like to create a YouTube channel about such content, pick your niche game genre instead of referencing every video game under the sun. Pick a particular type of game that you are proficient at, know a lot about and focus on that for your channel.