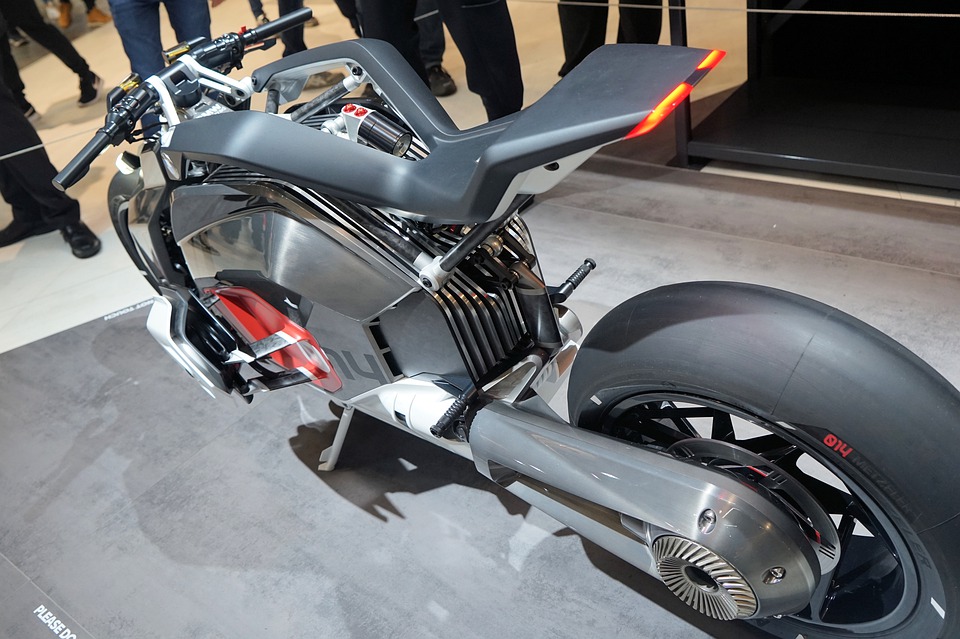 The two-wheeled rival to our motor vehicles has now been around for more than a century. Motorcycles have been on the frontlines of wars, and they’ve been crowned champions of the world’s most famous races. The entire world loves the freedom that motorcycles give us, but the future seems to be in the balance these days. The world is changing, as it always does, and the motorcycle industry is going to have to follow suit. In the past decade, the crotch-rocket hype seems to be dying down and being replaced by simple cruisers and café-racers. However, the next decade seems to be filled with questions for the motorcycle industry. 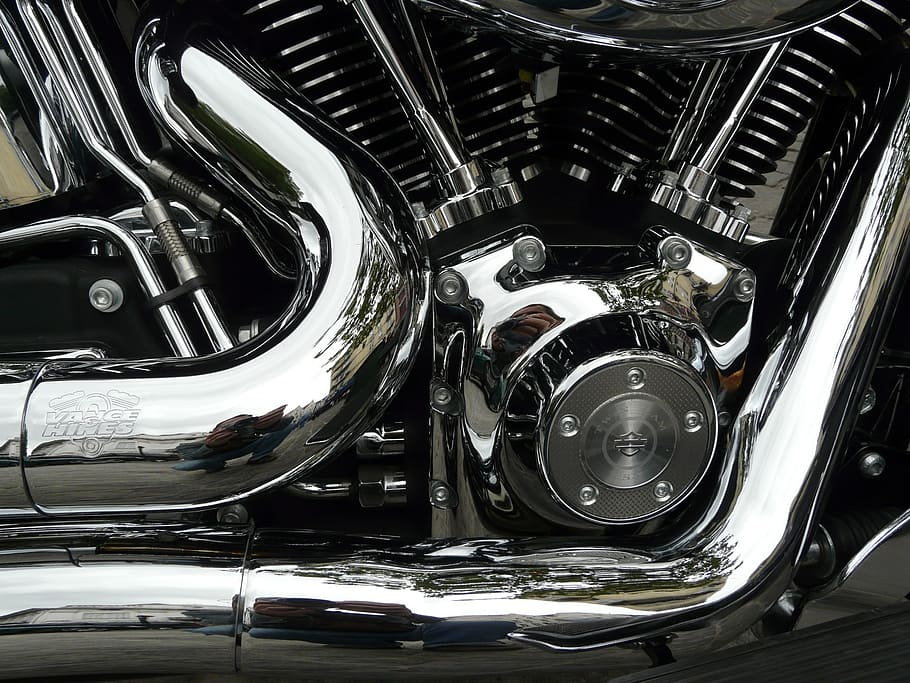 In the auto world, everything is being switched to electric. The general population caught on to the harmful things that gasoline, petroleum, and internal combustion engines can cause to the environment. Emission regulations are being put on automobiles in certain countries, and the consensus seems to be that, within the next few decades, internal combustion engines may be a thing of the past. With all of this focus on electric in the auto industry, motorcycle manufacturers took notice, leaving us all to assume that the future of motorcycles is all electric. New bikes are being designed, lithium-ion batteries are being tested, and speeds are being timed on racetracks. The future of motorcycles is electric, and it’s beginning right beneath our noses.

Motorcycles are amazing works of machinery, but they can turn deadly in a second. If you or a family member has been injured to the negligence of a driver, you could be entitled to receive full compensation for your losses. With some of the best accident lawyers in the business, Dennis Hernandez & Associates can fight to get you paid.

Troubling Times in the Industry

More than just the environmental issues are making motorcycle manufacturers turn to electric bikes. The industry has been taking a hit in recent years. In 2007, there were more than 1 million motorcycles purchased in the U.S.; a decade later, there were only 472,000 purchased. The cause of this is up for debate, but there are a few identifiable reasons for the industry’s low point.

First, motorcycles needed to be changed. The current generation doesn’t want big and bulky cruisers that have enough chrome to make you go blind. Millennials and their sister generations are looking for simplicity. Stripped raw café-racers and light cruisers are trending upward in the past decade. The industry needed to change the bikes they were selling, which didn’t happen overnight.

Next, the cost of living in 2020 is astronomical. This is the most expensive time to live…ever. In 1940, the average cost of a home was under $3,000. In 1980, it was around $47,000. Today, houses will cost an average of more than $135,000. If you adjusted 1940 prices for inflation, they would cost only $30,000. Property, education, insurance, etc. are all dramatically higher than they’ve ever been. This price influx has caused people to not buy motorcycles. They simply cannot afford to have the extra expenses.

So, the motorcycle industry needs an answer. Will all-electric bikes be that solution?

Are Electric Motorcycles the Future?

The overwhelming answer: yes. The planet we live on has been taking punches for a century. Finally, people have noticed the damage we’re causing. Going electric with all transportation vehicles will drop our emissions intensely. According to the EPA, 29% of the world’s emissions are from the transportation industry. Any impact motorcycles can have on lowering that number, is worth it.

To help the issue of the motorcycle industry’s recent collapse, attention needs to be brought to it. Electric motorcycles are doing just that. They are not your father’s motorcycles. They are sleek, futuristic, and downright cool. Motorcycle manufacturers are beginning to turn the tides. They can make the situation even better by making things as affordable as possible. 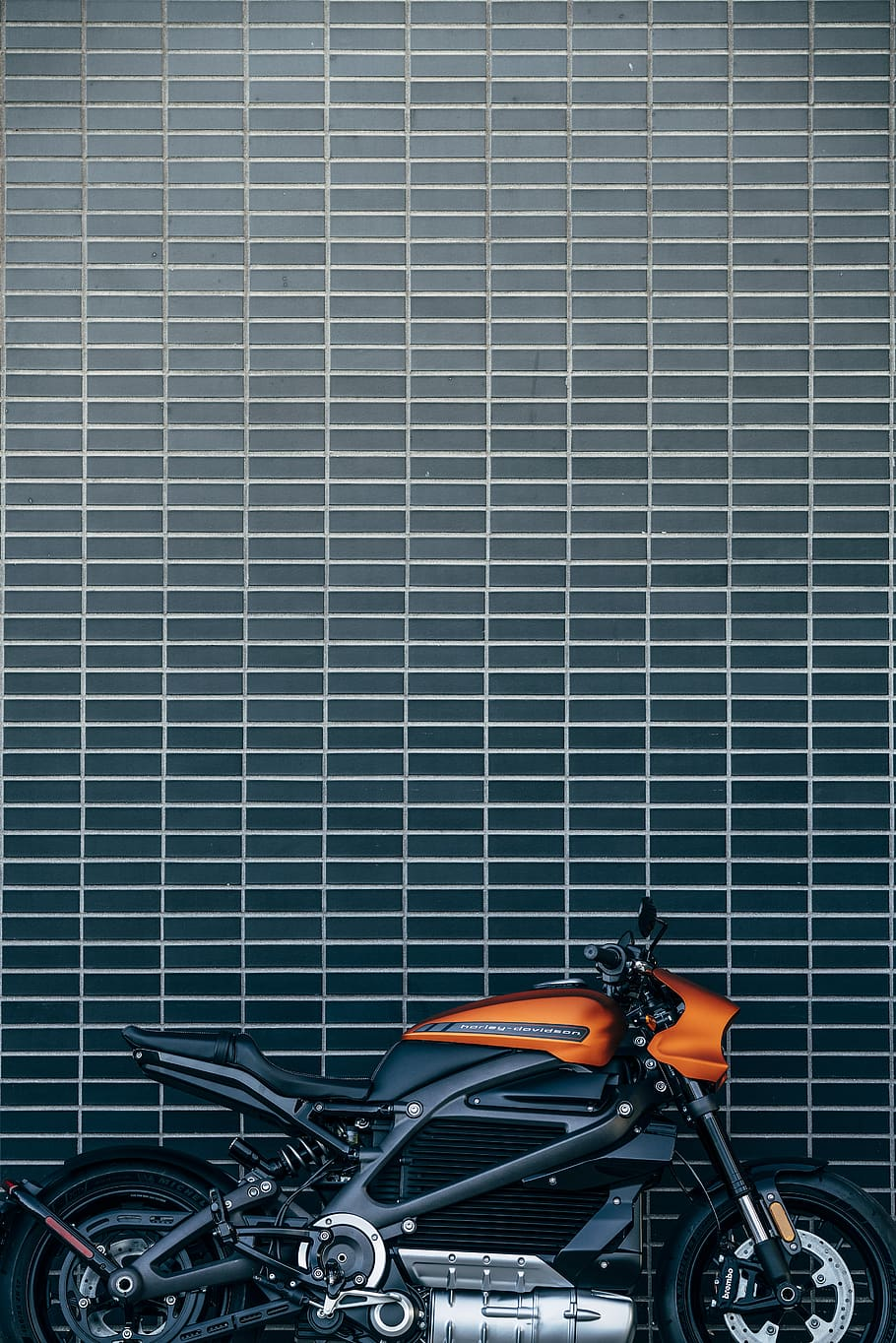 Every trend and expert opinion seem to be saying that the future lies with electric. Nearly every company from Harley Davidson to upstarts are designing the next best electric bike. To show you the up and coming releases, here are the best electric bikes coming to the market in 2020.

The Best Electric Motorcycles of 2020

Motorcycles have always been symbols of freedom and style. They portray the soul of the rider and are designed to let you feel one with the road. Unlike passenger vehicles, fresh air and little protection give you an exhilarating feeling like nothing else. The goal for electric motorcycles is to bring that same charisma. Just because the engine is made with a battery, doesn’t mean riders want to lose the power and noise that American choppers possess or lose the speed that racers harness. Continuing the idea that motorcycles are fast, loud, and mean is vital to the success of the electric bike.

Cake is a new Swedish motorcycle company. It specializes in delivering the off-road sport bike that you’d see in motocross races. The only difference is that the company is revolutionizing it with batteries. Cake is creating a super lightweight bike called the Kalk OR; it resembles a geometrical version of the current mountain bikes you’d see. The bike won’t be beating anybody in a race, but it will hold its own in every terrain. If you’re on the lookout for a new bike to hit the trails with, the Cake Kalk OR is going to turn heads.

The Tarform electric motorcycle is the most advanced bike on the market. Tarform designed the bike with classic choppers and simple cruisers in mind. With a sleek black look and brown leather seat, it looks and feels like a vintage custom-built bike. However, the company is making it with the goal to minimize waste. Tarform designed the motorcycle with parts fabricated from biomaterials. So, not only is the bike electric, it is made with sustainable parts – an entirely green machine that is capable of still looking mean. Tarform will be at the top of the electric marketplace when its new bike is released.

Another Swedish based company, Regent, is bringing retro back with their new electric motorcycle. The No. 1 resembles a 1950s vintage British bike but comes equipped with modern-day technology. Priced at $10,000, the No. 1 is going to be extremely popular for its affordability and classic look. Capable of reaching speeds of 80 mph, Regent’s electric motorcycle will be a hit with city living people looking for transportation without sacrificing style.

Harley Davidson is synonymous with motorcycles. Its value has been dropping of late because of the falling industry, but the company is battling by creating the all new Livewire. Harley’s all electric bike is the talk of auto-shows all over the world. This bike is going to be pricey, though; coming in at almost $30,000, it has somehow lived up to that price. While it isn’t the answer to the affordability issues in the world, it is going to match performance with some internal combustion engines.

Author Bio: Edward is digital marketer and founder of https://euro-to-usd.com/.

Looking for a Lawyer: The Main Factors You Should Consider