Home Kevin Price: Host of the Price of Business Show

Kevin Price: Host of the Price of Business Show 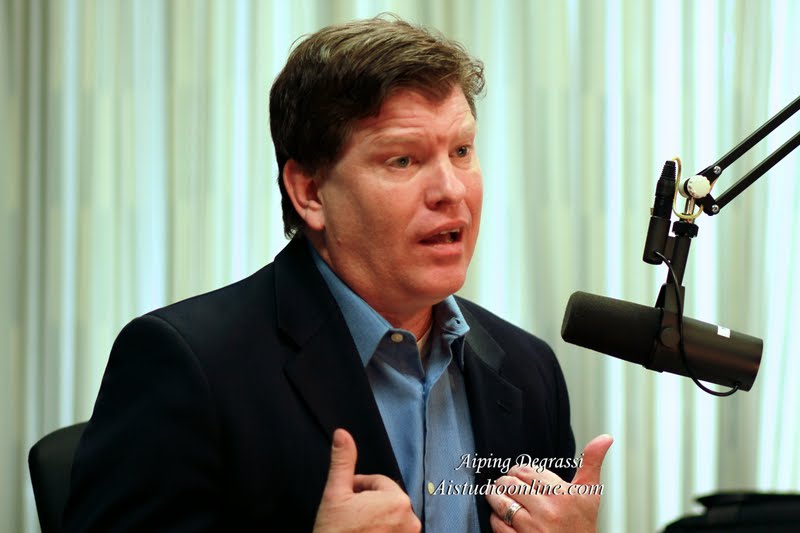 The Host of The Price of Business – Kevin Price is an award winning journalist, author, speaker, columnist, and business talk radio and TV personality. He has traveled coast to coast and around the world talking about free enterprise, limited government, and private property. He conducted seminars in Poland, Hungary, and the former Soviet Union following the fall of communism, teaching about how those nations could pursue a free market economy. He is the author of Empowerment to the People, which former US House Majority Leader Dick Armey called one of the most important political books of 1993. He has twice received the prestigious George Washington Honor Medal in Communications, has years of experience both in public policy and business, and is a former aide to a member of the US Senate. He is the host of the Price of Business on radio and television. He is also a nationally syndicated columnist, with articles frequently appearing in the Huffington Post, USA Today, Chicago Sun Times, and other major media. He serves in editorial positions to several national news sites, including, US Daily Review, USA Business Radio, and USA Daily Chronicles.

What others are saying about Kevin Price: