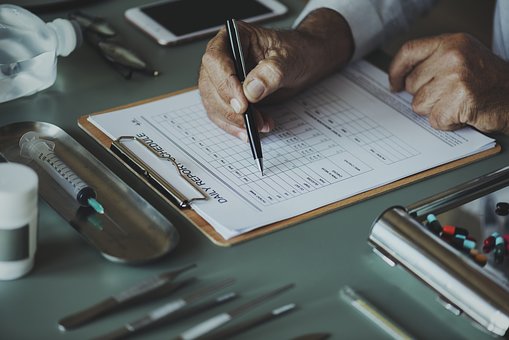 One of the most exciting prospects for the owners of a startup is that of scaling the business as and when the time is right. There are a number of ways this can be achieved, such as seeking out new investors, but in any instance, there will be legal considerations that need to be addressed and here we look at some of the more common considerations.

Depending on the nature of the business, it may be that as a startup only a few people have been involved with the company – many startups involve only the directors for the first year or two. If this is the case, then it is likely that the business has been light on legal matters such as employment contracts. As new people are brought onboard, however, the best practice is to ensure that company has a growing awareness of employment law and particularly employment contracts.

If the expansion plans involve new premises, then therein lies another area where legal considerations com into play. Whether it be lease contracts or financial factors, if you are expanding your business you will want to ensure that it is all done on a secure legal foundation.

It is common for the expansion of a business to involve an acquisition or merger of some kind and in this instance, the expansion probably won’t even be possible without legal representation for both the parties involved.

Both acquisitions and mergers are complex procedures and ones where there is a lot at stake. Getting the legal aspects of the deal set in stone is paramount to the success of the venture and the business moving forward.

Whether the expansion that has been planned is large or small employing the services of a reputable law firm such as Withers Worldwide means that you can rest assured that the legal footing for the expansion will be sound. Not only that, but using legal experts can bring hidden benefits, as whilst they are helping with the expansion, they may well find areas within the business that can be streamlined, exploited or rationalised by highlighting factors that you have overlooked.

Does the Size of a Cubicle Matter?