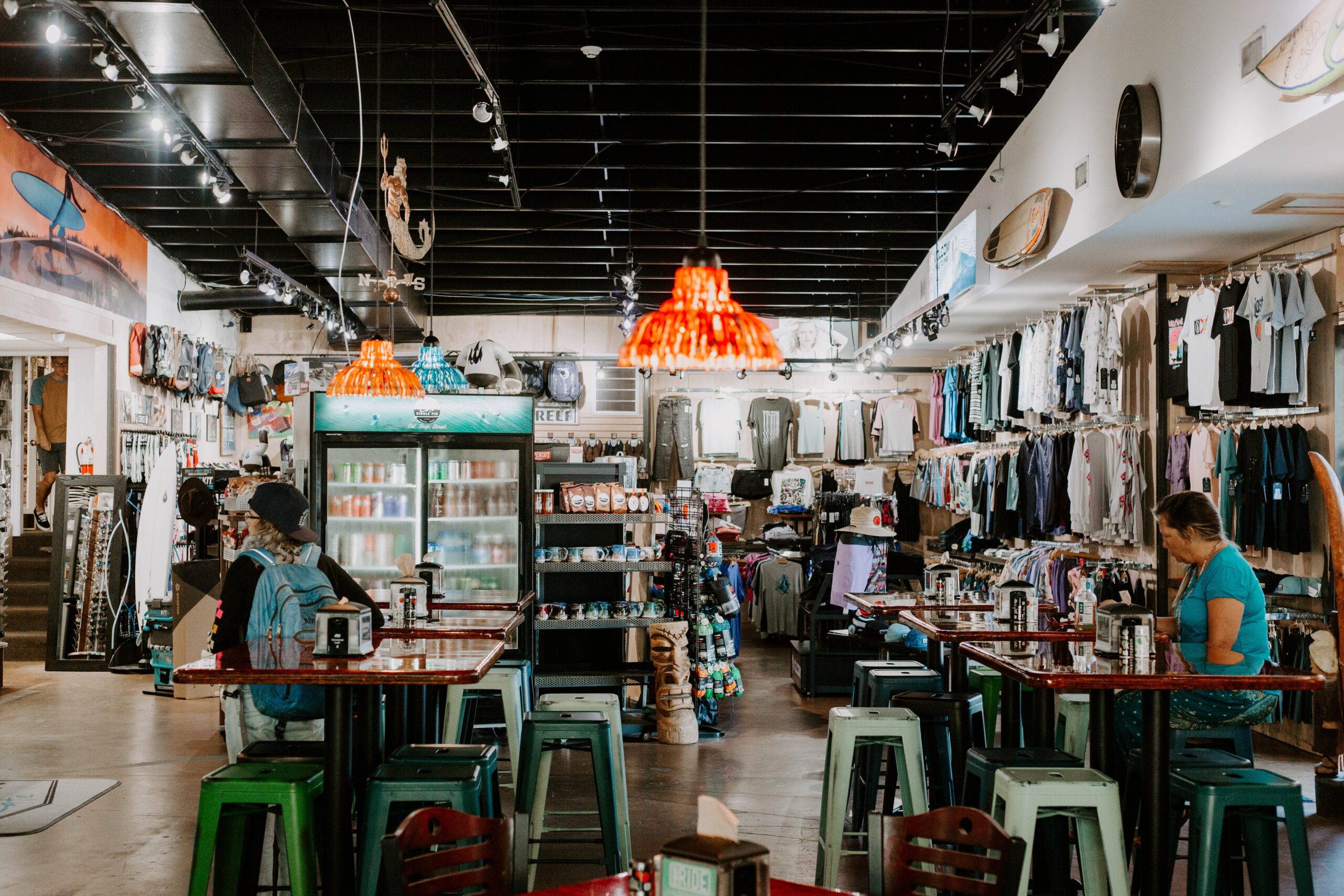 If you’ve been glued to the news over the last few years, you’ll have heard all the doom-mongers suggesting that retail is dead.

Well, it doesn’t have to be like this. Sure, it is becoming more difficult than ever before to thrive on the high-street, but that doesn’t mean that it is impossible.

Even though ecommerce has changed the game completely over recent times, there’s still scope to succeed on the high-street, as today’s post will outline.

Understand your numbers from the outset

One of the biggest complaints by those who are involved in retail are the soaring costs. Business rates often receive the brunt of the remarks, but in truth, the list could go on. It might be fulfilling your insurance obligations, or even something which is seemingly small such as parking your own vehicle (trust us, these costs do add up – even more so in some regions of the country).

As such, before you even consider committing yourself to a lengthy rental agreement, make sure you understand your numbers down to the digit. It’s far too easy to underestimate your costs and simply take into account your rental payments. It’s oh-so much more than this.

Have a plan for seasonal lulls

No matter what type of retail business you find yourself running, there will always be seasonal lulls. It might be the summer months where people are away on their holidays, or even the Christmas period where people are saving their money for presents.

Whatever the case, you need to have a plan for when things are a little quieter. This could be in terms of your marketing budget, or even the number of staff you have working. The worst mistake you can make is to not plan for the quieter spells and then find yourself in a position where you’re struggling to make ends meet.

Think outside the box

In today’s retail climate, it’s more important than ever before to think outside the box. This means offering your customers something which they cannot find on the high-street, or even online for that matter.

It might be a unique selling point in terms of the products you sell, or it could be the way in which you go about your customer service. For example, let’s take a look at toy stores. We’ve all seen the demise of Toys ‘R’ Us and while this was in part due to the growth in online retail, it was also down to the fact that they didn’t change with the times.

On the other hand, stores such as The Entertainer are doing very well. This is because they’ve changed the way in which they operate. They now offer in-store events, and they’ve even expanded into selling food and drink. As a result, they’re now seen as a destination, rather than just a place to buy toys.

Keep on top of the latest trends

It could be argued that retail stores have to keep top of trends more than anyone else. We’re not necessarily talking about the products they sell either; this should be par for the course. Instead, we’re talking about the way in which they go about their business.

For example, click-and-collect is now a must for any retail store which wants to remain competitive. This is because customers now expect to be able to buy online and then pick up their items in-store. If you don’t offer this, then they’ll simply go elsewhere.

Of course, this is the tip of the iceberg, but staying on top of trends is crucial when up against the powerhouse of ecommerce.