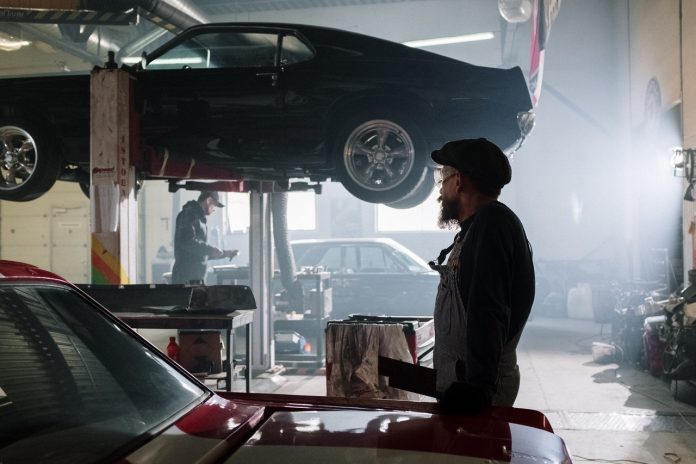 When we think of the different situations that can lead to a car accident, we tend to emphasize driver error – behaviors like texting and driving, fiddling with the radio, or otherwise not paying attention. Then, of course, there are the classic issues: drinking and driving or being under the influence of drugs. One factor we rarely talk about, though, are those accidents caused by mechanical errors, and they may be much more common than previously thought.

According to a recent study published in Manufacturing & Service Operations Management and explored further here, car manufacturers often delay issuing recalls on problem vehicles in order to reduce any bad press. Instead, they issue several recalls at once, “clustering” them together so there’s a small influx of negative coverage and then things go back to normal. How do you know, then, if your car accident was caused by your vehicle’s manufacturer?

In order to determine whether your car accident or injury was caused by mechanical failures, it first helps to identify some of the more common manifestations of such issues. These include some occurrences of tire blowouts – recall the Firestone and Ford tire failures of the late 1990s, brake problems, and wheel bearing failure. That being said, a car can suffer mechanical failures that are not the fault of the manufacturer. In fact, poor maintenance may be at least as common of a problem, which is what makes these cases so difficult.

There are several people you’ll want to talk to when attempting to determine whether or not your vehicle’s manufacturer or a related party, like a mechanic or tire manufacturer, may be at fault for your car accident. First, you need to consult with a skilled personal injury lawyer who can review the facts of the case and begin contacting the appropriate people, including your insurance company, anyone else involved in the accident, and experts in vehicle function and accident scene analysts. Beyond seeking medical attention, a lawyer should be your first call.

One of the clearest indications that a mechanical problem was at play in your car accident is a pattern of similar accidents in other locations and occurring under different conditions, but involving the same make and model of car. Brake failure, for example, is rarely the fault of the manufacturer. If any part of the car is going to undergo extensive testing, it’s the brakes. However, many of the parts that make up your brakes do degrade over time and need to be maintained or replaced. It’s generally hard to make a case that the manufacturer caused the brake failure, but quite easy to find a worn-out hose or brake pad that will shift the blame to the driver.

Finally, when evaluating a car accident case, you don’t always have to demonstrate that the car accident was caused by the manufacturer, but rather that the manufacturer’s actions in some way contributed to the severity of your injuries. This may be the case when your airbags don’t deploy during an accident, and thus fail to protect you or a passenger from an injury. Airbag failure is often linked to problems with the airbag module itself, as well as to sensor failures, and if your car is otherwise in good working order, blame may fall on the manufacturer.

It can be hard to fight the legal and technical expertise of a car manufacturer, but when there are repeat accidents or a pattern of malfeasance on the part of the manufacturer, a great lawyer can make a case. That’s the challenge you’re up against, but it’s important to hold the proper parties responsible for any harm that befalls you.

8 Ways to Use CBD Gummies to Treat Anxiety

The Importance of Correct Conference Set Up After Covid-19

Celebrity Chef on the State of the Restaurant Industry Post-Pandemic

Leading Cybersecurity Authority on the Rise of Ransomeware

Fox Business Correspondent Talks About the Fed’s Actions this Week

Author of NY Times Bestseller on How to Make Business Ideas...