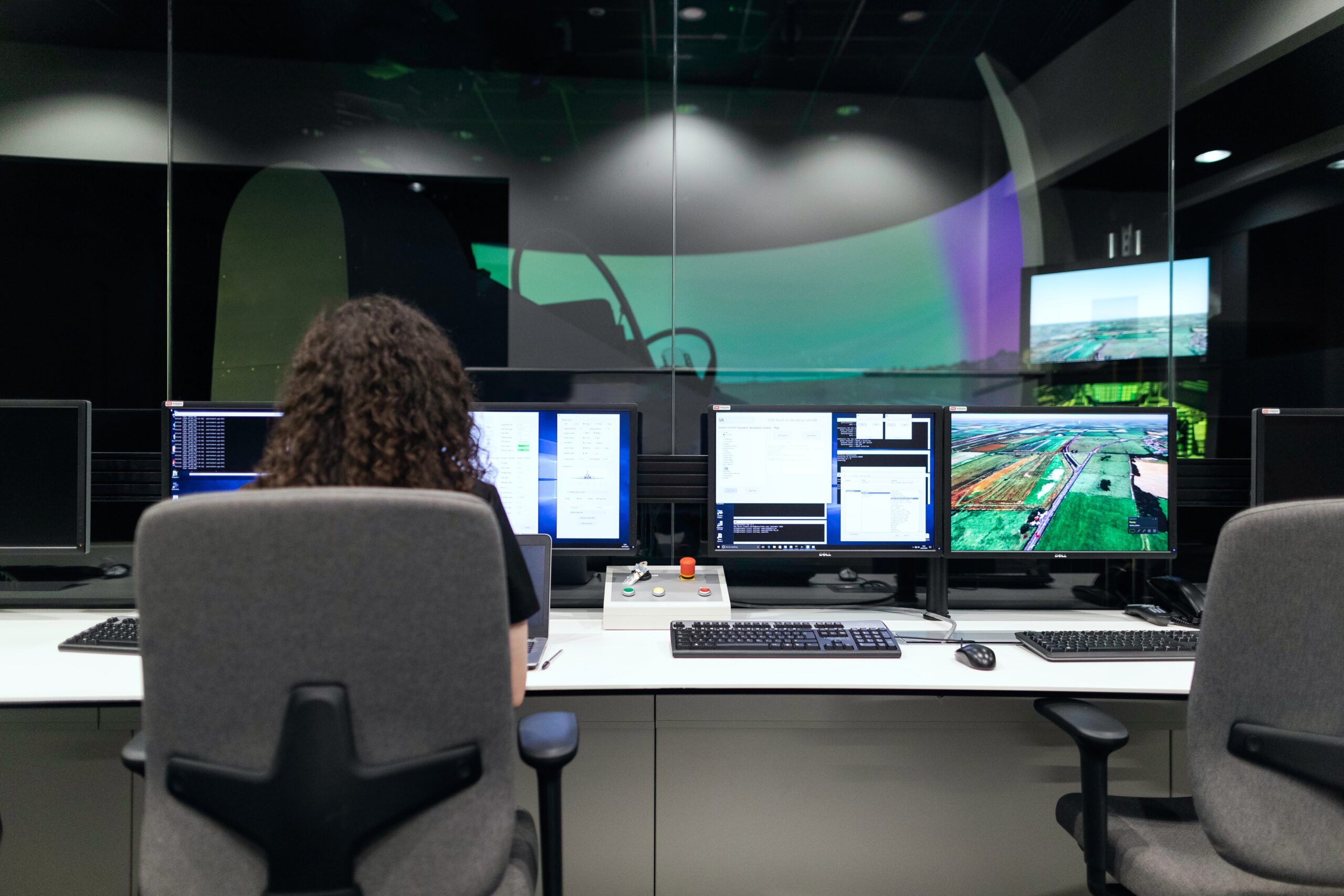 The process of generating, building, deploying, and supporting software is called “software development,” and it comprises a set of activities within the field of computer science. The term “software” refers to the collection of directives or programs used to direct a computer’s actions. It is the process of creating computer software by employing one or more programming languages to achieve a particular set of personal or professional goals. This process can be performed on a computer. The creation of software is typically a well-planned endeavor that entails several phases and stages that ultimately lead to the production of software that can be used in production. Therefore, a process containing a collection of actions that create computer software products, their design, testing, development, and deployment is a good definition.

It is not dependent on the hardware itself and makes computers capable of being programmed.

There are three fundamental categories:

The activities of the computer hardware are managed and controlled by a collection of programs known as the system software. System software is programs created to hold a computer system’s operation and increase the processing capabilities of that system. In addition to this, it ensures that application programs run effectively. The function of a computer can be made more efficient, productive, and safe thanks to the software that runs the system.

The term “programming software” refers to any software that assists a programmer in making or improving other software. Programming software comprises compilers, debuggers, interpreters, assemblers, and so on. Integrated development environments, sometimes known as IDEs, combine these different kinds of software.

Application software is a computer program that performs actual tasks on behalf of the user. Its primary purpose is to carry out a user’s specified request in some way. The application software serves the end-user and the system software, which functions as a go-between. An application package is another name for this thing. It is tailored to the user’s needs and is created to fulfill the specifications that the user has specified. A high-level programming language, such as C, Java, or VB.Net, is utilized to make this kind of software.

Additionally, you can install various Application Software packages on a single Operating System installation. This form of software can be kept on all the familiar storage devices you are familiar with today, like CDs, DVDs, flash drives, or even storage devices attached to keychains.

While not included in the primary three, Embedded software could be a fourth form of software. Telecommunications networks, industrial robots, automobiles, and other non-traditional computing platforms use embedded systems software.

Programmers, software engineers, and software developers are the primary individuals responsible for software development. The interplay and overlap of these responsibilities and the relationships between them can look very different depending on the development department and the community.

If you are involved in developing new products, techniques, or inventions in any way, you may be eligible for tax credits for research and development. Because of the technological nature of the software development industry, it is an excellent candidate for Die Steuergutschrift Für Forschung Und Entwicklung from the federal government. When you carry out qualified research activities and pay for qualified research expenses, you may be eligible for credits that refund a sizeable portion of your money.

Additionally, more than forty states in the United States offer a tax credit at the state level. To be eligible for the credit, the software in question need only be new to your own company instead of to the entire globe.

However, according to the Internal Revenue Service, all software falls into two categories.

External use or third-party software

Customers can buy, lease, or license external software. The IRS will accept the credit if the research meets a certain standard. The Internal Revenue Service applies the four-part test to each unique aspect of a firm, such as each software version or module created. The following are some instances of software programs that may qualify as being for external use:

Software designed exclusively for an organization’s internal operations, such as administrative, financial, or human resource management, or to carry out support services within an organization, is referred to as “internal use software.” It should be incredibly novel, and there is nothing else like it on the market. On the other hand, the standards for internal software are significantly more strict.

In addition to the research test consisting of four parts described above, software intended for internal use must pass an enhanced test comprised of three parts. To begin, the program must have a significant innovation capability. Second, the development of this product must pose a significant economic risk, and third, a product that is functionally equivalent cannot already be purchased on the market.

In addition, the internal software has to successfully pass an extra two-part test for the presence of considerable economic risk to be determined. This test requires that a large amount of uncertainty be involved, in addition to the unique fact that your client’s business must devote a significant amount of resources.

Overall, it’s a good start to know that your company may be eligible for Die Steuergutschrift Für Forschung Und Entwicklung. Two-thirds of eligible enterprises are missing out on the credit because they don’t know about it. There is a hidden but immediate source of money from previous years in the R&D tax credit, and it can significantly lower your current and future year’s Federal/State tax bills. Your tax savings may reinvest into your business to do more research and receive more Die Steuergutschrift Für Forschung Und Entwicklung! This way, your company has a healthy relationship with the government for giving back through research.