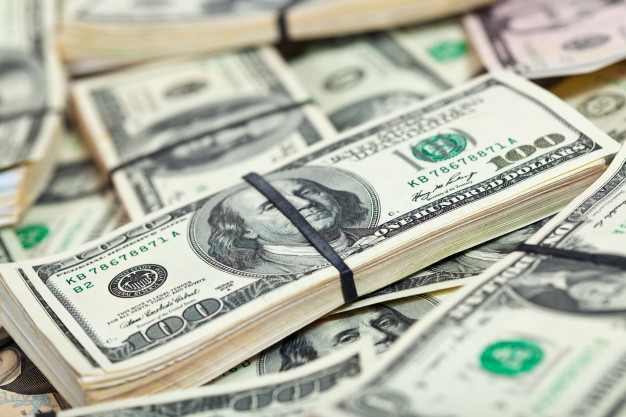 Oh the hypocrisy… how do so many truly essential government employees, in the military, work without pay while Members of Congress in the House and Senate continue to get paid?  While members debate that issue — and how to get the government working again — several members of Congress are taking action of their own, according to the Blaze.

Here’s a tally of Republicans who are not taking a paycheck during the shutdown:

There is also a Democrat that is not taking a check, Rep. Sean Patrick Maloney (D-N.Y.).

According to the Blaze, “They each wrote letters to the Capitol’s administrative office to ask that their paychecks be stopped until the federal budget is approved. The lawmakers also published their letters on social media. Another Republican lawmaker, Scott Taylor (R-Va.), announced he is donating a day’s salary to various veterans organizations for each day the government is shut down.

In addition several members are taking action that, if it becomes law will affect every lawmaker.  According to the Blaze piece, “five Democratic senators – Heidi Heitkamp (N.D.), Claire McCaskill (Mo.), Jon Tester (Mont.), Debbie Stabenow (Mich.) and Joe Manchin (W.Va.) – announced a bill Friday that would require all lawmakers to go without pay during the shutdown, The Hill reported.”

The following is a roundup of stories (both past and recent) about Congressional pay and the shutdown from various sources: