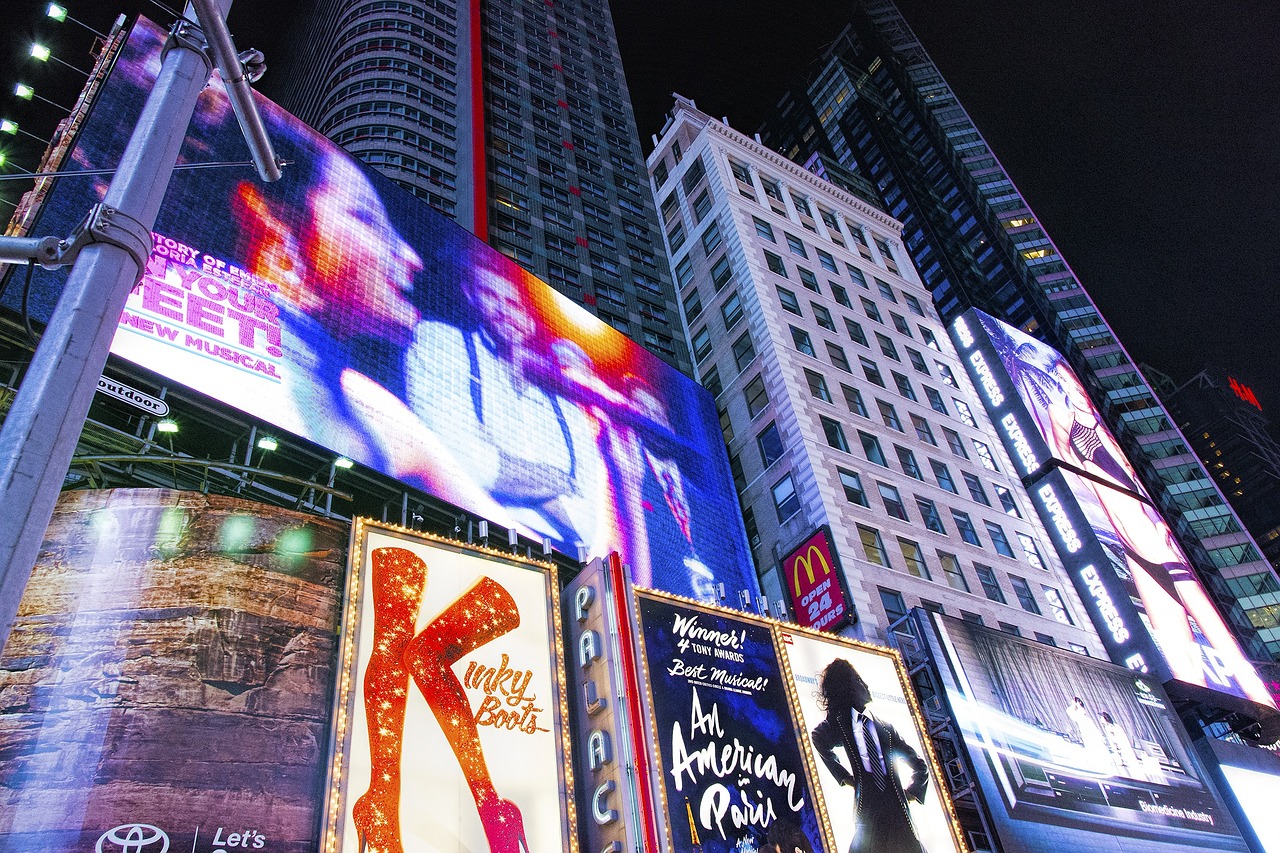 Kevin Price, host of the Price of Business show recently interviewed Tony award winning producer Ken Davenport about one of the most fascinating forms of investment — Broadway shows.  Price said, “In the decades of doing interviews, this is one of the most interesting and fun.  It shows there is a business side to everything, and the investment side of theater is amazing!”

Check out this informative interview, in its entirety, here: