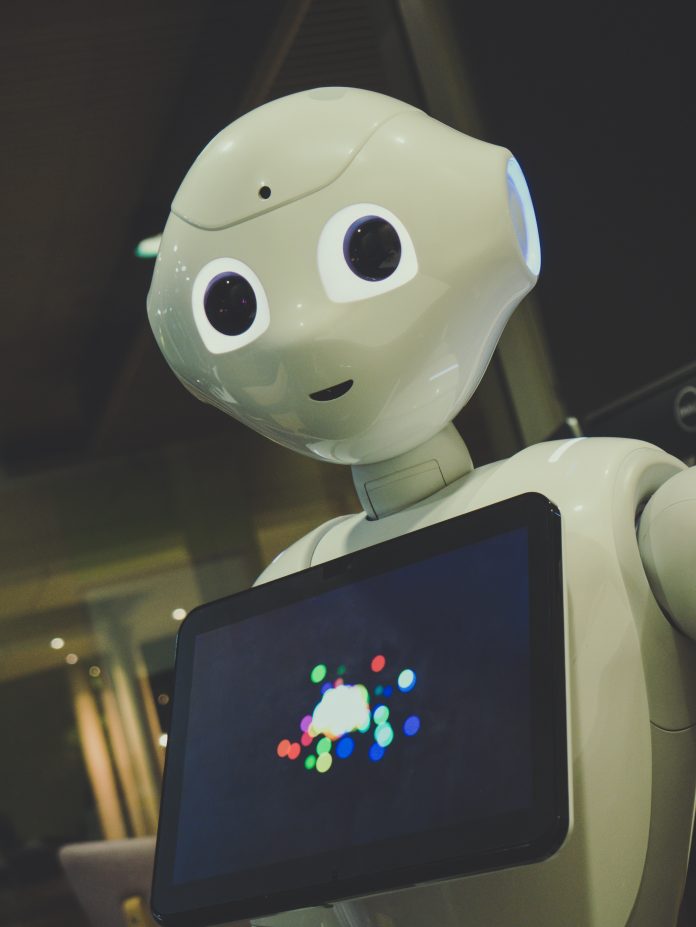 In FX trading, Forex scalping is a popular method involving the quick opening and liquidation of positions, generally done on very short timeframes of 3-5 minutes. Scalping is not a suitable strategy for every type of trader. The returns generated in each position opened by the scalper are usually small but great profits are made as gains from each closed small position are combined. Many traders find it a better option to use forex robots that use scalping strategies to automatically produce rewards.

For those who are interested, here is a collection of forex robot reviews that specifically employ a scalping strategy.

Wall Street Forex Robot 2.0 is a low-risk scalping EA that works on currency pairs such as EUR/USD, GBP/USD, USD/JPY, AUD/USD, USD/CAD, EUR/JPY and USD/CHF. The minimum deposit for trading on this broker is $1000. To protect user capital, the broker has developed a proprietary Broker Spy Module. This protects funds from unethical brokers which cheat traders through high negative slippage.

Earth Robot is an expert advisor that primarily works with GBP/USD and EUR/USD on the M5 timeframe. It’s capable of working with any broker with a four or five-digit price quote and uses a favourable risk-to-reward ratio. The maximum drawdown per annum for Earth Robot is 19.14%. The lowest account starts from $99.

Pivot Trader Pro is an EA that focuses on currency pair crosses such as EURUSD, USDJPY, USDCAD, AUDUSD, NZDUSD, and EURGBP. As a scalper, Pivot Trader Pro has average profitability is 65%. Although it is one of the more expensive options on this list at $799, it more than makes up for it with its high security and amazing track record.

Channel Trader Pro is an EA that has a 2000% profitability rate according to its website. It works primarily with three trading pairs: EUR/JPY, AUD/USD and AUD/CAD. The EA uses the volatility indicator and opens three to ten traders per day. Although not suitable for hedging, the EA is compatible with all respective FIFO requirements.

Spartan Bolt EA is MT4 compatible trading terminal that works with the EUR/USD currency pair on the M1 time frame. It can also be used with longer timeframes and other pairs such as USD/JPY and GBP/USD. The EA produces the majority of its profits from closed profitable transactions which balances out the dangling unprofitable trades.

Happy Gold EA is an expert advisor which provides very execution speeds and uses a modified version of the zigzag indicator. Apart from popular FX pairs, the EA can also work with XAU/USD on the M30, H4, H1 time frames. The Happy Gold EA package is available for €299 for 2 or at €499 for 5 licenses.

As the name implies Auto News Trader EA works with the news, where it opens positions based on the news events related to forex.  It has a very low drawdown rate of 6.9% which indicates that it is very low-risk in spite of being a scalper. It has both yearly and lifetime plans which cost $197 and $397 respectively.

The Wave Scalper is a typical Scalping EA that focuses on opening short-term trades and catches a few pips or dollars. It employs the Elliot Waves theory which involves the software trying to predict the market by spotting some patterns. The EA provides a 30-day money-back policy which is something not regularly found among EAs.

The SFE Night Scalper EA specializes in taking advantage of the final New York session as well as the first hours after it closes. It tries to guess deviations before they happen by detecting small deviations and entering in the opposite direction. The EA tries to exit trades in a favourable condition if the operation does not conclude with profit during the stagnation hours.

Scalping is a high-risk strategy that when performed right, can reap handsome rewards. However, traders should also be aware of the drawdown rate of the EA they have chosen as one wrong move can blow up the trader’s account.

What Are ITGC Controls and Why are They Important