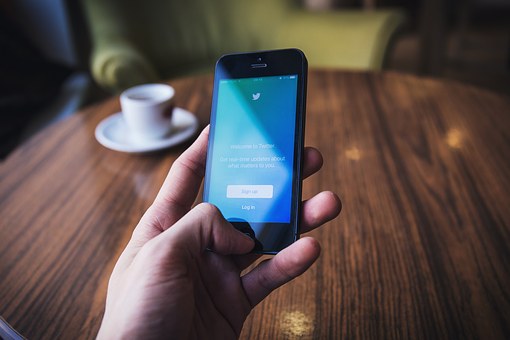 Let’s face it: Twitter is an intimidating place. If you’re not familiar with America’s busiest micro-blogging site, or you’ve been away from the platform for a while, you might be in for a surprise.

Does that mean personal and business users alike should steer clear of Twitter altogether? Absolutely not. In fact, Twitter offers a wide range of compelling use cases for individuals and businesses alike — all of whom have a vested interest in ensuring that Twitter remains viable well into the future.

That said, committed Twitter users do better when they follow some basic ground rules. Without further ado, here are four Twitter “do’s” and four Twitter “don’ts” that every user — business, personal, or both — should keep in mind.

“Do” #1: Make Your Hashtags Easy to Remember

Contrary to popular belief, hashtagging is not a Twitter essential. In fact, it’s far more common that Twitter users overdo the hashtag thing — see below — than do it correctly.

If you are going to deploy on-brand hashtags, writes Twitter employee Allie Herzog, make sure they’re easy to remember. Hashtags only work if and when people actually use them, after all.

“Do” #2: Tweet About Your Personal Interests (Without Crossing Any Lines)

Yes, cultivating a coherent Twitter brand is the primary objective here, but who said you can’t have a little fun in the process? Tweeting about appropriate personal interests is a great way to show depth that might otherwise not come through in dry, business-y tweets. This financial advisor’s Twitter profile effortlessly mixes business and personal interests, for instance..

Used correctly, Twitter is a fantastic networking platform. Spend an hour or two per week reaching out to influential Twitter users whose brands align with your own; they have more of the sorts of followers you want.

Twitter is best used in earnest. Unfortunately, there’s a pretty low signal to noise ratio here these days; lots of users seem disinclined to operate in good faith. Set a responsible standard and engagement will follow.

Keep it to one or two (at most) hashtags per tweet. Anything more feels spammy, and no one likes spammy.

Unless your brand is intentionally edgy or adult-themed, your Twitter account should be family-friendly. Keep it ‘G’ or ‘PG’-rated and you’ll do just fine.

Resolve to tweet at least once per day. If you have trouble keeping a Twitter schedule, use a tool like Hootsuite to schedule tweets in advance.

Once per day is great. Ten times per day is probably okay, too, particularly if your brand is intentionally prolific.

A hundred times per day? That might be pushing it. When in doubt, use your judgment, and don’t fall into the trap of contributing for the sake of contributing.

A Lot to Keep Straight

This is a lot to keep straight, it’s true. Worse, it’s just the tip of the Twitter iceberg. There’s plenty more to learn about proper Twitter use.

Whatever else you do in the wide world of social media, commit to using platforms like Twitter responsibly and earnestly. Avoid trolling. Practice mutual respect. And embrace your role as a herald of a kinder, more fulfilling social media landscape. The digital future depends on you.