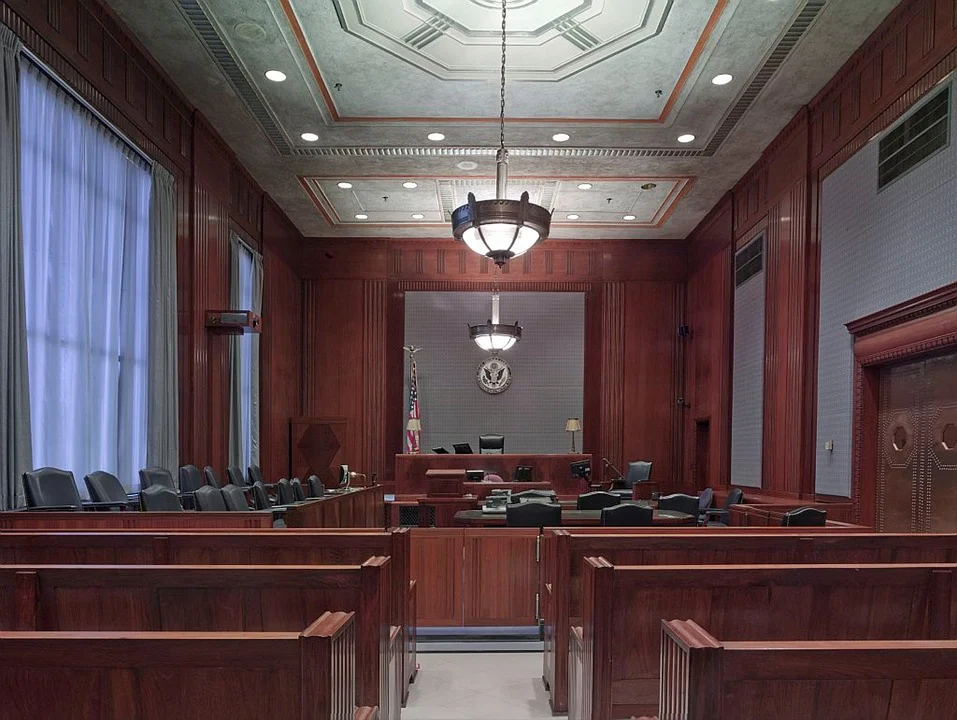 If you have been arrested for a crime and thrown in jail, then your main concern will be getting out of jail as quickly as possible. The fastest way to that result is to post bail. When someone is arrested for a crime, they are assigned a bail amount that is concurrent with the severity of the crime. That bail amount is cash, bond, or property given to the court that allows the defendant to leave jail but ensures that they show up for the court proceedings. If they do, then the bail amount will be returned to them.

Once they have left jail, the person must meet certain conditions of release otherwise the judge might revoke the bail and the suspect will end up in jail again. So if you post bail you should be on your best behaviour and you should show up when the court demands that you do or else the bail will be kept and you will be arrested again. If you are in Florida and need legal help, then you should contact a criminal defense attorney in Miami for assistance.

This is the least severe kind of bail bond because the person does not get arrested and does not go to jail. The arresting officer gives the person a citation ordering them to appear in court on a set date. Failure to do so can lead to more serious legal repercussions like an arrest warrant or jail time. Citation releases are usually given for minor crimes like traffic violations.

Recognizance is another of the less severe kinds of bail bonds and is also given for minor crimes. With recognizance, you sign paperwork that promises you will show up in court on the specified date. Once the paperwork is signed you will be released from custody and you do not have to pay any bail. As with citation release, you will get into trouble if you do not show up to court on the specified date.

This is self-explanatory as it is simply bail that is paid in cash, though some courts will also accept credit card payments. Once the cash is paid, the person is free to leave jail, but must show up in court on a specified date. Cash bail can be paid by the suspect or by someone else on their behalf. In more serious crimes, cash bail is set to an extraordinarily high amount in order to ensure that the suspect stays in jail during their trial.

If you need to be released from custody but do not have the money to pay a cash bond, then a surety bond— also called a bail bond— is a viable option. You will work with a bail bondsman to whom you or someone representing you will pay 10% of the total bond with the promise that you will show up in court when requested to do so. The bondsman then pays the rest of the bail so that you can be released from custody. The bond must eventually be paid back to the bondsman or else there could be serious repercussions, such as being chased by bounty hunters who will turn the suspect over to the authorities once they are caught.

This is typically a last resort when it comes to posting bail. With a property bond, the accused uses their personal property as collateral; this could be anything from a car to a house or any large piece of property. The court then places a lien on that property and if the suspect skips their court appearance, then the courts can seize the property to cover the cost of bail and the suspect will have to forfeit ownership of said property. Property bonds are not accepted in all states and they can take weeks to secure, which is much longer than other kinds of bail.

This type of bail bond is used when a federal crime is committed. Both cash and property can be used to pay federal bail bonds.

Immigration bonds are used for non-citizens and non-residents who are being held in custody by the Immigration and Customs Enforcement department (ICE). It works similarly to a surety bond in that a percentage of the bail amount is paid to a bond agent who then pays the rest of the bail so that the person gets released from detention. That release is based on the promise that the person must show up for immigration hearings or risk being arrested if they don’t.

Carefully Consider the Type of Bail You Want to Use

The type of bail that is available to you depends on the type of crime that you have been accused of committing. In some cases, you will have a choice of the type of bail you want to post, in which case you must make that decision carefully. That is because failing to pay your bail could have serious consequences that may get you into more trouble than the crime you were accused of. You will be understandably eager to get out of jail when you get arrested, but you need to be careful of how you go about doing so when you decide to post bail.

Are Online MBA Programs as Valid as Traditional MBA Courses?

What is mobile cooling, and do you need it?

Avoiding the Most Common Fines, Fees, and Penalties for Businesses