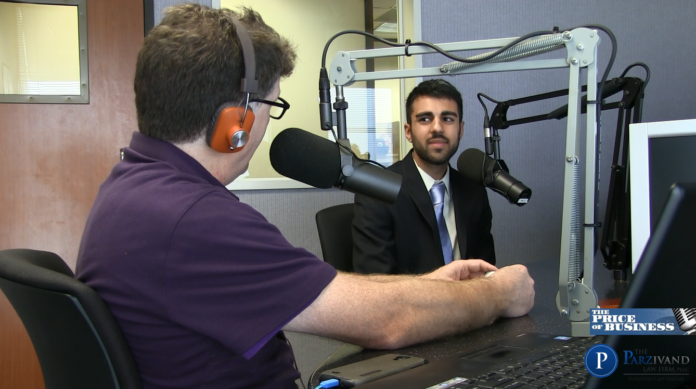 Ride sharing companies Uber and Lyft have recently been working on class-action settlements concerning the classification of their drivers as independent contractors. Both companies are seeking to avoid the benefits drivers might be given if a court were to find that their drivers are more appropriately classified as employees. Coming to an agreeable settlement has not been an easy endeavor for both companies, as Lyft recently discovered after its proposed $12 million settlement was rejected by a federal judge in early April.

The proposed settlement between Lyft and its drivers alleging misclassification claims was found by the federal judge to be outside the zone of reasonableness after calculations showed that Lyft’s California drivers would have been owed $126 million if they were classified as employees. Lyft’s new proposal for $27 million offers payments of about $131 for “casual” drivers and about $2,000 for more frequent drivers.

Uber’s recent $100 million settlement with its drivers in California and Massachusetts has drawn the ire of many of its drivers. Although the proposed settlement allows Uber drivers to notify riders that tips are not included, but would be appreciated, it contains a number of caveats and contingencies many drivers find unfavorable. Drivers are also concerned that the agreement ignores the main issue of whether the law requires that they be compensated as employees.

Nitrogen-Filled Tires vs Air-Filled: Is It Worth It?