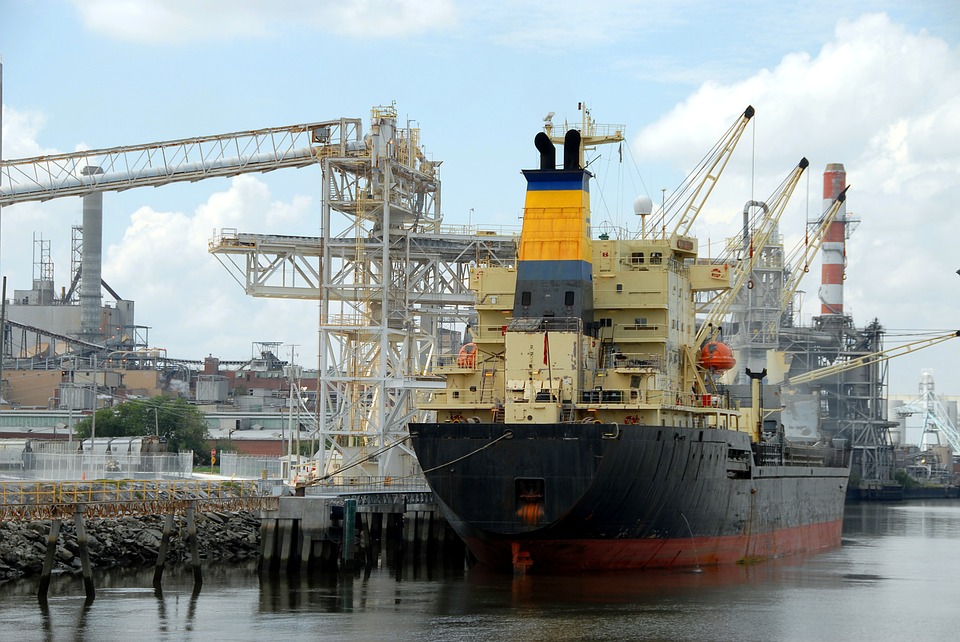 French said in a statement that “It’s impossible for businesses to plan for the future in this type of environment. The administration’s approach clearly isn’t working, and the answer isn’t more taxes on American businesses and consumers. Where does this end?”

The National Retail Federation Based in Washington, D.C. and, according to a statement, “represents discount and department stores, home goods and specialty stores, Main Street merchants, grocers, wholesalers, chain restaurants and internet retailers from the United States and more than 45 countries. Retail is the nation’s largest-private sector employer, supporting one in four U.S. jobs — 42 million working Americans. Contributing $2.6 trillion to annual GDP, retail is a daily barometer for the nation’s economy.”

Media Authority on the Tribal Divide

Media Authority on the Tribal Divide