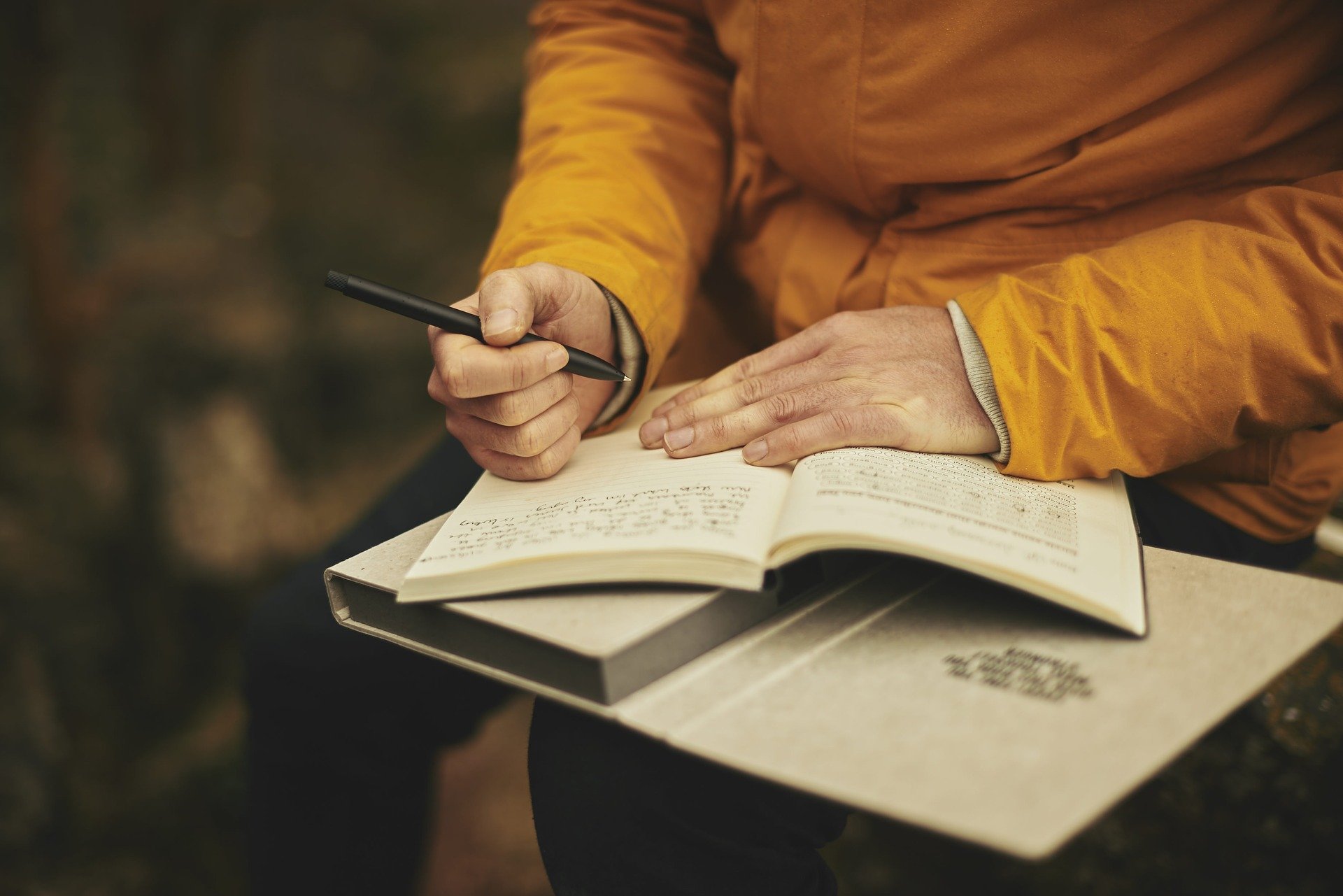 Recently, Warren Buffett made a bit of a splash by claiming that the ability to write was something that could “increase your value” by 50 percent or more. But why make such an outlandish statement? Writers famously get paid peanuts. How is it the secret to wealth?

For Buffett, it’s not just writing per se that’s important, but what it indicates about your capacity to communicate with other people. Employees who can put their thoughts into words are far better at expressing their ideas and getting things done.

Buffett, of course, isn’t alone in his adoration of the tools of communication. One of the UK’s wealthiest people, Richard Branson, says that being able to communicate effectively is the bedrock of financial success. Without it, you’re stuck in the mud and unable to move forward with your ideas.

Being a great storyteller has always been important in business. Brands have to figure out some way to structure their messages to their audiences. If they can’t get the syntax, intonation, and train of thought right, consumers switch off and go elsewhere. As Steve Jobs knew all too well, having a great product was only a part of the solution. You also had to back it up with stories.

Currently, there are several channels that companies can use to get the message out about what they do. The first is social media. Here you can use written and pictorial communication strategies to win people over.

Second, you can also send out stories through the news media. If you don’t know how to write a press release, now is your chance to get acquainted. Ideally, you need to present your audience with something genuinely “newsworthy” about your operations. It’s promotional, but it can’t be overtly so. 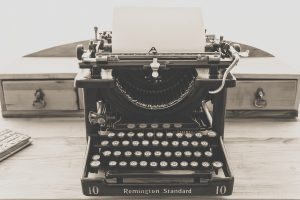 Then, of course, there is your business blog. Here you are allowed to promote your products however you like. But your best bet might be to stick to informative content, especially if you’re trying to solve common consumer problems.

As for Warren Buffett himself, he began the quest to communicate better from a young age. He took a public speaking course at Dale Carnegie and earned a diploma, even when he didn’t get any qualifications from his college or grad studies.

Buffett was terrified of public speaking in his early twenties. He said that he used to struggle with anxiety before presenting himself in any public forum.

But once he learned the art of communication, it soon became second nature. Suddenly, all of the difficulties associated with speaking in front of a large audience disappeared, and he was able to get on and enjoy shareholder meetings.

It will probably never be proven whether being able to communicate well can really increase your value by 50 percent. It is interesting to note, though, that practically every employer asks for quality verbal and written communication skills. Is it just a cliché of the hiring process? Or do hiring managers believe that those skills are essential in today’s marketplace? We just don’t know.