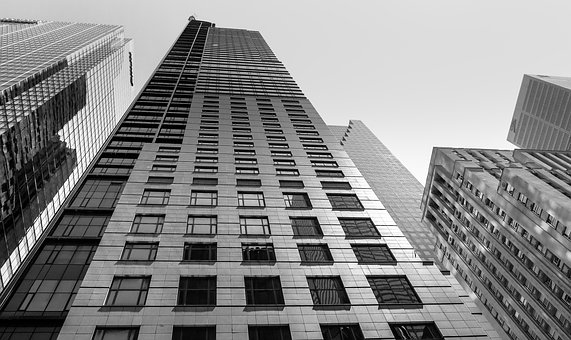 Maquiladoras are factories located in Mexico that are given preferential legal treatment by both the U.S. and Mexico. There is general confusion about the term given that the word is being used for Central American and even Asian countries. What are maquiladoras and how can they be a benefit from a business standpoint?

The Definition of a Maquiladora

A maquiladora is a factory in Mexico that operates under a preferential tariff program jointly administered by Mexico and the U.S. The program was started in the 1970s to provide much-needed jobs in the country. The Maquiladora program accounted for half of Mexico’s exports in 2005 and topped out at 17% of Mexico’s total employment. About a million people in Mexico work in maquiladoras.

The Benefits of Maquiladoras

The most obvious benefit is the lower cost of labor. Maquiladoras in Mexico pay around two to three dollars an hour, a significant savings over the $20 an hour wage paid for skilled manufacturing labor in the U.S. Given that these wages are actually better than average in Mexico, there’s less turnover in the workforce than one would see if paying minimum wage in the U.S. Competition with China’s copycat program keeps wages for maquiladoras from rising much more.

For businesses, they provide a way to save significant money on manufacturing while still enjoying just in time delivery of products and low shipping costs. When a product is assembled in Mexico, it can be delivered to factories on the U.S. side of the border within hours. In a few cases, the delivery time is even faster and similar to having your vendor ship items in real time across town.

There’s no concern about items taking weeks or months to arrive from Asia. You can even find manufacturers whose custom orders arrive in the U.S. within a week. And there is the ability to have something shipped overnight via a service like FedEx, which Asian manufacturers cannot do. For manufacturers who build maquiladoras, being close to the U.S. market reduces warehouse costs compared to those who have to ship from farther away.

The benefit of maquiladoras in Mexico over other factories is that the materials, production equipment, and assembly components enter Mexico duty-free, further lowering production costs. The low cost of labor and favorable trade laws explain why about half of all maquiladora output is labor intensive assemblies.

Items built in maquiladoras in Mexico aren’t subject to the same high import duties and taxes as items coming from other countries due to NAFTA. Given the close relationship between Mexico and the United States, there isn’t the same risk of trade disruptions as one could face if China loses its most favored trading nation status or is penalized for currency manipulation.

Maquiladoras are economic powerhouses for Mexico, providing good paying jobs and significant export revenue. For many U.S. businesses, it is a way to remain competitive on the global market by building some of their subassemblies next door.