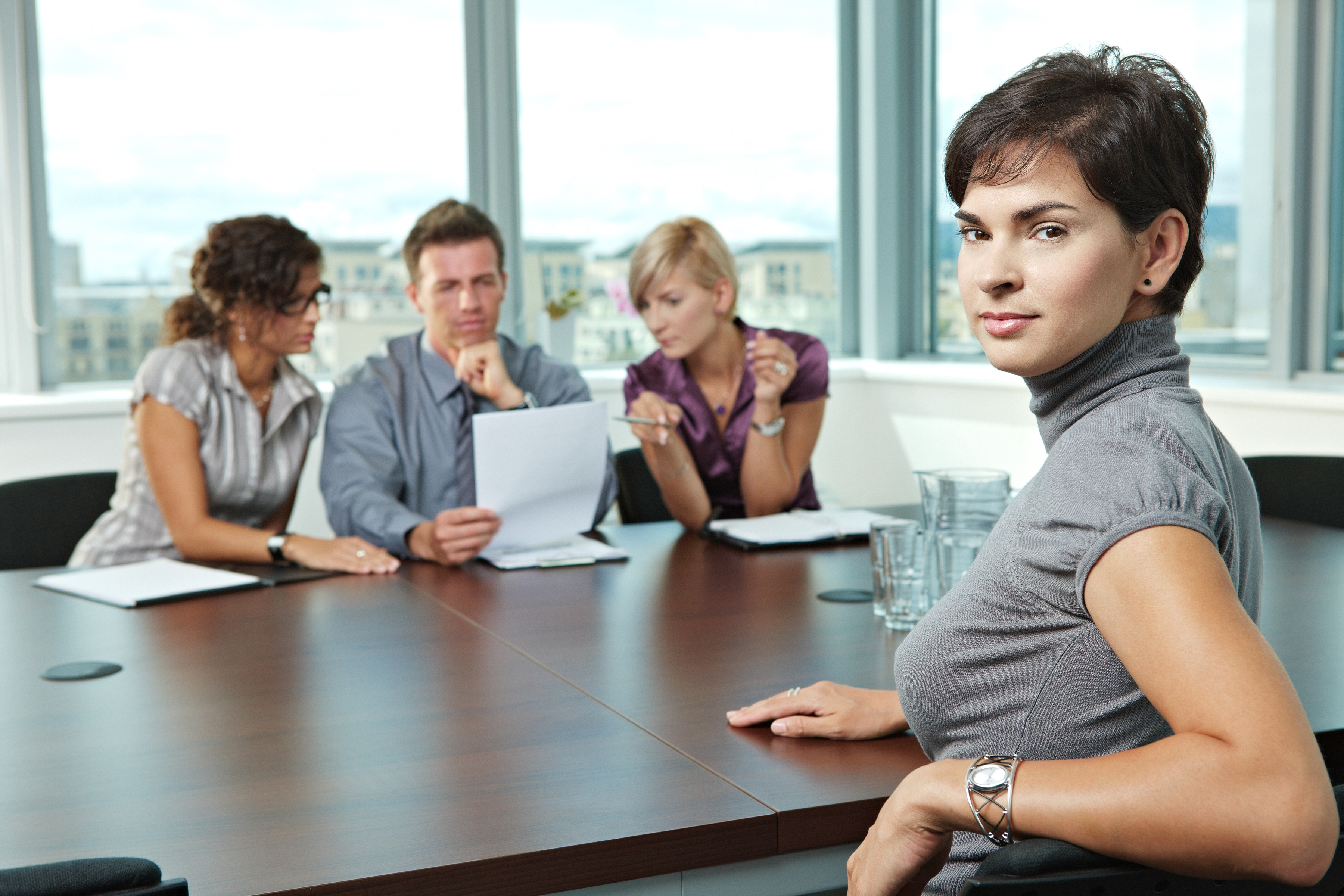 Millennials have become the largest generation in America today, and they account for a large portion of the workforce. According to an article written by Richard Fry on generational populations in the US, there are approximately 75.4 million millennials, which is about half a million more than the baby boomer generation and about nine million more than generation X. A major concern on employers minds today is how to attract and retain millennial employees. So what do millennials seek in a job and what factors of a job make them want to stay? Let’s begin with the most frequently cited factors millennials look for in a job.

A common factor cited by millennials is the opportunity to grow, both personally and professionally, within their industry. Millennials want to know that there is potential for them to advance in a company and to develop their skills. A study conducted by ProSky on 200 college students mirrors this point. They found that millennials don’t necessarily define growth in terms of promotions and higher pay. Instead, to them, growth can be as simple as an increase in autonomy or more responsibilities. Millennials are more likely to stay in a position if they feel like they are valued not disposable “warm bodies,” and that there is a future for them within a company.

This leads to my next point. Millennials are looking for a position in a company that is willing to invest in them. Jason Bauman a Sr. SEO associate and millennial from Trinity Insight, asserts that “profitable employees are better than unprofitable ones, so invest in them. Turnover is expensive; if you treat someone like you could pull anyone in off the street, then don’t be surprised if they start to act that way. Give them a reason to want to be more.” Companies that wish to increase retention of their millennial employees need to be willing to invest time into training them and be willing to treat them as valued members of the team.

The second major factor millennials look for in a job is flexibility in both their hours and the location of their work. It may seem like millennials want it all, but that is not the case, rather, they seek a better balance between their work life and personal life. The U.S. Chamber of Commerce released a report in 2015 on millennials which found “three out of four millennials reported that work-life balance drives their career choices.” There has been a fundamental change in the mentality millennials hold about work from past generations. Previous generations worked on the principle that in order to advance their careers they needed to work hard and put in as many hours as they could. Millennials see things differently that their performance should be based on how much you accomplish not on how many hours you clock at work or where you accomplish it. Eric Johnson a content & video specialist from Feedback Wrench states that “When we come out of college, we enter the workforce with the expectation that things work the same way. In college, work isn’t about punching a clock or getting eight hours in. It’s about working on a project until you’ve completed it.” Millennials are not saying they don’t want to put the time in, but rather that they might work best at five in the morning or at nine at night or even on the weekend. As long as they do the work and complete the task on time, it shouldn’t matter if they do it in an office or remotely.

Another common factor pertaining to flexibility millennials seek is remote work or partial remote work. Remote work is very important to millennials for several reasons, for one remote work reduces commute time as well as the cost of commuting. According to ProSky’s study “70 percent of young professionals expect to be commuting to work up to 45 minutes each way.” This is valuable time that could be spent working rather than sitting in traffic, wasting their income on gas. Secondly, remote work provides millennials with the opportunity to work in a way that they work best. As Eric puts it “we want to work from home and have flexible hours, but it’s not because we’re lazy – it’s because we want to have the opportunity to think and work where and when we do it best.” Again as millennials see it where they work and how many hours they put in should not matter, as long as the work is completed on time. It is about the end, not the means. Many companies have begun to adapt to the shift in mentality offering remote or partial remote work options and flex hours.

The third major factor millennials look for in a job is salary. According to the findings of a report on 3,617 millennials graduating from college by Mike Brown from LendEDU, a student loan refinancing company; 72 percent of the respondents stated that good pay is an important factor in seeking a job. When asked what the respondents expected salary would be, 36 percent stated that they expected to make between $40,000 – $60,000 annually, followed by 26 percent who expected to make under $40,000 a year, and 21 percent who expected to make between $60,000 – $80,000 a year. ProSky found in their study that 50 percent of millennials have stated they “would consider taking a job with another company for a raise of 20% or less.” Why are millennials willing to leave a position based on pay, is it because they are flighty or is there another reason?

According to a 2014 report by the Council of Economic Advisers, Millennials are one of the highest educated generations; however, that education does not come without debt. ProSky found that millennial respondents between the “ages of 18 and 35 have buried themselves in educational debt! In fact, the average Class of 2016 graduate has $37,172 in student loan debt, up six percent from last year.” Salary is a major concern on millennials minds today, the cost of living is rising which means they have to worry about paying the bills and paying down their student loans. Additionally, millennials still want to be able to save and buy normal big ticket items in life, like a car or a house. But with the rising price of housing and student loans looming over their heads, millennials have unfortunately been labeled as the boomerang generation. Forced to return home in order to get by while they attend post-secondary institutions until they can get back on their feet. This should help employers understand the reason behind millennials decisions to take a position that offers even a modest increase in pay.

The three major factors millennials look for in a job are the potential for growth, flexibility and good pay. Much like previous generations, these factors have not changed much, just the order of priority they hold.