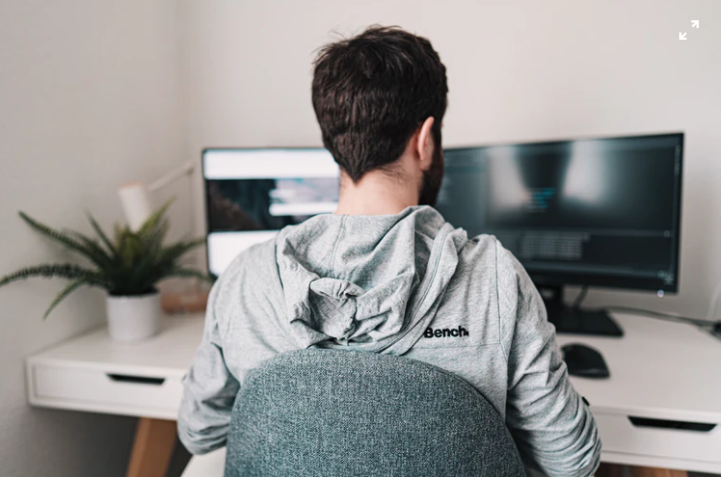 In 2020, the workforce in the UK underwent an unprecedented experiment in working from home. Since heading into the workplace presented a risk of contagion, workers were forced to quickly adapt by doing the jobs they’d already been doing from home.

For many employers, the switch is going to be a long-term one. The practice of working from home confers a number of advantages that have very little to do with limiting the spread of the virus. For many, it has meant less time spent commuting, a healthier balance between work and leisure, and the environmental benefits that come with keeping the car off the road.

But not everyone has enjoyed quite the same level of success. There are drawbacks to working from home, and some of them are felt more keenly in some parts of the country than in others. instantprint, a Rotherham-based company specialising in business cards and other printed materials, conducted a study on the factors that contribute to a good working-from-home experience. They identified a handful of standout contributors.

If you can’t rely on quality internet, then you won’t be able to participate in the Zoom conference calls that have become a staple of remote working. You’ll be forever known as the person who’s always buffering, whose face is forever pixelated, and whose contributions end up mangled and distorted. While this might become a running joke, it’ll also lead to frustration and headaches. This issue becomes particularly pressing if your work involves the exchange of uncompressed video and other gigabyte-guzzling media files.

Of the parts of the UK surveyed, instantprint identified Belfast as the part of the country with the highest average download speed, at an impressive 64.1mbps.

The Cost of Living

In an age when we had to reach a physical location every morning, location mattered a great deal. It played a huge role in determining whether it was worth paying thousands of pounds in rent every year. If you need to be within commuting distance of central London in order to make money, the cost of the right location could be justified.

If we’re transitioning to an age where we can do the same job from just about anywhere, then location is sure to matter a lot less. Therefore, the cost of rent in built-up city centres will be enough to persuade many remote-workers to relocate further out into the suburbs. London is top of the list when it comes to challenging places to work, thanks to average monthly rents in excess of £1.6k, and other living costs in excess of £831. While these have fallen substantially in the wake of the pandemic, they still can’t compete with rents elsewhere.

Even if you’re still going to be visiting the office for a few days a week, the cost of living might be enough to push you further out, where you’ll be able to find a larger home for the same price. Given that distraction from children and pets is a common complaint amongst telecommuters, it’s easy to see why making such a transition might be worthwhile!