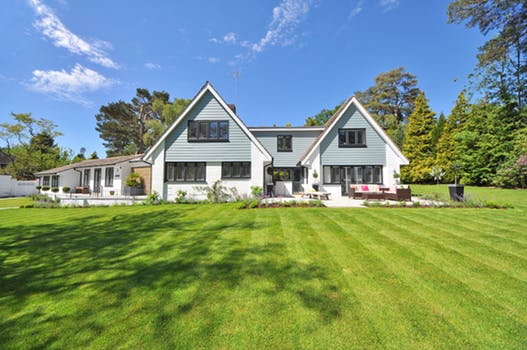 There are consequences for people who take more than they should from a home in foreclosure. This can be as serious as prosecution or being sued by the lending institution.

Although there are measures in place which are designed to prevent people from stripping homes prior to vacating the property, these can often go ignored. Up and down the country, there are simply those unaware of what is acceptable to remove from foreclosed homes in Queens, or similar properties in Texas or Ohio. While this information is provided with a notice to evict, sometimes the evictees can overlook the limits of what they can take.

There are others who can do their best to turn the home into an uninhabitable mess before moving out, ripping everything up and destroying the interior of the property. While emotions can often lead to rash choices, many of these evictees will often find out when it’s too late.

Things which should not be removed from a foreclosure

Removing any of the above may place the evictees in a position of liability. They could then be further sued for their actions, which can place an even greater financial and emotional burden on them.

It is important for anyone facing foreclosure to understand the potential problems which can arise from failing to adhere to the demands of the foreclosure filing.

There are things which can be removed from a foreclosure. Typically, these are items which are not particularly important to the functioning of the property as a home. Things such as artwork, decorations, and personal items are generally not covered under the demand of a foreclosed property.

Things which can be removed from a foreclosed home

This list is not exhaustive, but includes some of the most common items which evictees are allowed to take under the rules of eviction.

Acts of vandalism and purposefully destroying a property

Unfortunately, some homeowners who are facing eviction will go out of their way to destroy the home to get back at the banks looking to repossess the property. As such, the interior and exterior of a house can put off many looking to purchase it.

Banks and lenders often seek legal action against former owners of a house where this is the case. As you can imagine, this is not something which will remedy any situation.