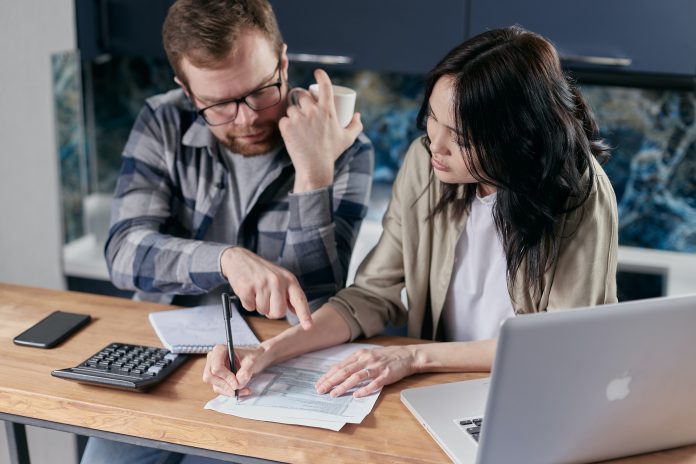 If you’ve been getting calls from an entity that identifies itself as Zwicker & Associates, you might be wondering what’s going on, and if you should respond to their calls. Zwicker & Associates is a law firm and collection agency that’s based out of the Boston area, but operates throughout the continental United States.

When you get a call from Zwicker & Associates, it very well might be because one of your accounts has been sent to collections. Zwicker & Associates works with a number of credit card companies, including American Express. There’s a very good possibility this is the reason you’re being contacted by them.

Anyone who has dealt with, or is currently dealing with debt collectors knows it can be a difficult experience. Not only are you feeling under pressure due to owing money (that you likely don’t have), debt collectors tend to prey upon emotional vulnerabilities. The bottom line is that you need to gather yourself and move with intention when working with a collection agency. Here’s what to do when Zwicker and Associates tries to collect a debt from you.

What To Do When Zwicker & Associates Calls to Collect a Debt

As mentioned in the previous section, consumers are often feeling a lot of different things when having to deal with a debt collection agency. The goal of the collector is to get as much money out of you as possible, as quickly as possible. To understand what to do when contacted by Zwicker & Associates, you first have to understand a bit about debt collection itself.

Many people are initially confused when they’re contacted by a collection agency because they don’t recognize the organization. It’s wise to be skeptical whenever an unfamiliar enterprise is telling you to pay them. This is, however, standard operating procedure with debt collection.

Zwicker & Associates and other debt collection agencies purchase unpaid accounts from credit card companies and other lenders. They typically only pay a small fraction of the total amount owed, as the original lender just wants to get some kind of compensation for their otherwise dead investment. Debt collectors, who specialize in getting money from people who haven’t repaid their loans, are willing to take the risk on the assumption they’ll at least be able to recover some of the owed amount.

However, a debt collector calling doesn’t mean you actually owe them (even if they legitimately believe you do). Mistakes happen all the time, and it’s important for you to know your options. Here’s what to do:

Dealing with debt collectors can be scary and confusing. Following these steps when Zwicker & Associates tries to collect a debt can be extremely helpful in keeping your emotions and finances in better shape. Contact any resources available to you, such as free credit counseling services, to see if they have any further advice.

The Process of Getting a Wholesale License

How To Start A Firefighting Gear Business