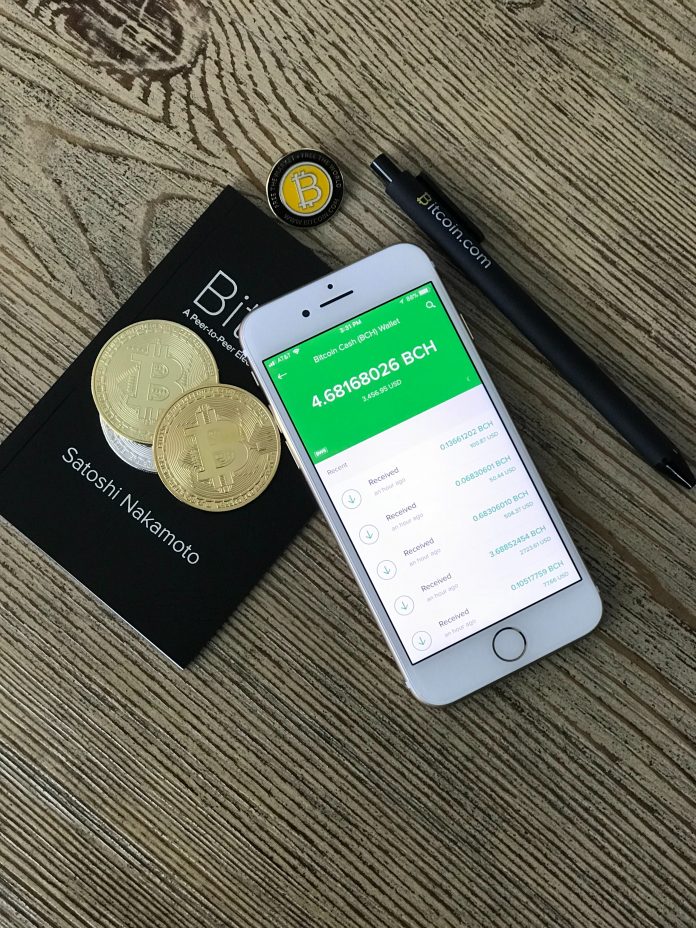 Bitcoin has changed the future of cash as we know it, and it continues to be a trailblazer in the cryptocurrency market. Hailed as the first cryptocurrency to take the market by storm, the success of Bitcoin has seen a range of other cryptocurrencies and digital assets be created, which are certain to play a large part in our future.

As with all things popular, the question on everyone’s lips is who is behind it?

The creator of Bitcoin (Satoshi Nakamoto) continues to be a great internet mystery, despite the massive amounts of attention Bitcoin has received over recent years.

So who made Bitcoin, and what was their purpose? There are many questions still left unanswered, but we are going to share what we know so far in this post today.

While it is likely that almost everyone has heard of Bitcoin, there is still some confusion around what it is and how it works.

Bitcoin is a cryptocurrency that was created in 2009 by Satoshi Nakamoto. Whether this is a single person working on their own or a team of people, we still do not know, but the creator of Bitcoin is known as Satoshi Nakamoto, and they have changed the face of trading forever.

Bitcoin is a peer-to-peer digital currency that can be used without the interference of a third-party intermediary, like a bank which is required in standard transactions. This allows for greater privacy and security when using cryptocurrency and is one of the reasons why Bitcoin blew up in the first place.

With this privacy, Bitcoin allows for transactions to take place between two independent parties directly without interference.

Bitcoin is the first cryptocurrency to be introduced to the market, and it continues to be a trailblazer in the industry, inspiring many other creators to develop their own currency, including some unique and personalized additions such as Dogecoin.

All cryptocurrencies have the same purpose of allowing for private and swift transactions between independent parties.

How To Buy And Sell Bitcoin

Bitcoin is now widely accepted as a form of currency, and many platforms are allowing for payments to be made in cryptocurrency of this kind.

If you are wanting to make purchases in Bitcoin or perhaps want to get more involved in the crypto trade, then you will need to find an online exchange platform. Like all other forms of currency exchange platforms, some companies support cryptocurrencies like Bitcoin and allow for traditional cash to be traded for digital assets.

Swyftx supports over 250 digital assets, including Bitcoin, and provides current global exchange rates. This is a great way to not only buy Bitcoin, but it is also a valuable platform for global traders who want to experience more of the crypto world and want to try other forms of digital currency before they become the norm.

It is expected that all transactions in the future will be digital, so now is a great time to get into using Bitcoin.

The Process of Getting a Wholesale License

How To Start A Firefighting Gear Business