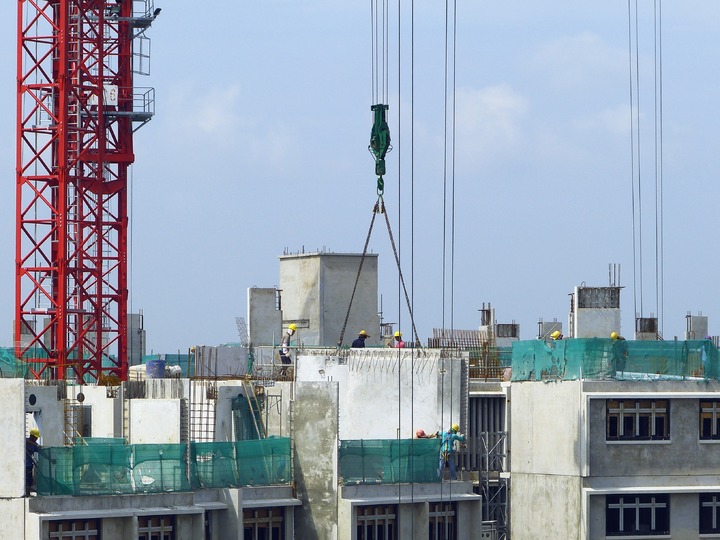 Construction is one of the biggest and most cash flooded industries in the world. The world is growing at such a rapid rate, and there is now a need for buildings to be built. Think about how quickly some cities are building up. Or, think about how many housing developments you drive by each week. In pretty much every single town, and city that you go to, there’s some form of construction happening to make this world more crowded than it already is. But, what can be done about it? There’s nothing that can be done about it. The world is growing and the demands mean that the construction industry is growing with it. That’s why it’s one of the best industries to go into at the minute. Some might say it’s the worst, but the world has conflicting views about everything. It may be the worst if you follow in the footsteps of construction businesses who have failed. One of the reasons they fail is because projects are always behind, and that costs a hell of a lot of money. So, we’re going to explore why construction sites always fall behind, and how you can make sure that you don’t!

Poor planning with anything that you do is always going to lead to an absolute nightmare. It’s easy to think of going with the flow with some things, but when it comes to construction planning, everything has to be meticulous. Often, buildings are being constructed to be people’s homes or a busy office, so every piece has to be perfect. But poor communication and planning throughout can’t lead to errors, which then leads to delays. Simple things like using reprographics to make sure that you have copies of the plan to give to the relevant people, to actually communicating before things start to go wrong. It’s often a lack of communication between specialties that drives construction sites into chaos.

So this leads on well from talking about communicating. It’s not as though one company is going to have all of the contractors who are needed to complete the job. It’s all outsourced. So teams of people come onto the site and have to work around each other without not guidance but their own, and other than being told when to turn up. So it can lead to errors being made and people working in the way of others. A site manager should control some of the chaos, but it’s not always easy on a busy construction site. Make sure you’re hiring more than one site manager if you feel like things are getting out of control.

Funding cuts are hitting businesses hard all around the world. But construction sites are feeling it the most. Investors seem to be pulling their money out of big projects in fear of losing out on money. At one point this won’t have been such a big issue. But now we’re feeling such a financial crunch, it’s something that’s having to be done.