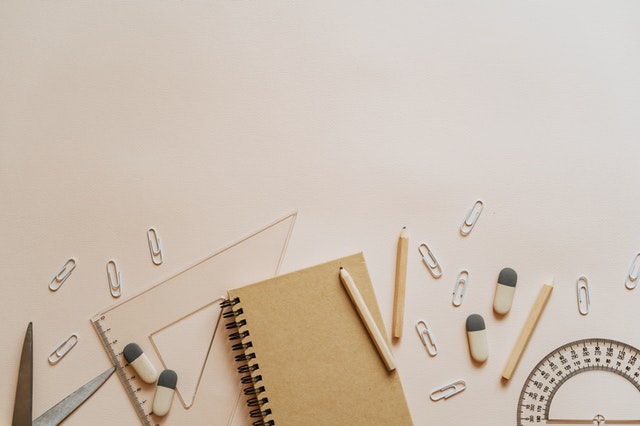 Education. Who cares about education? Doesn’t the government deal with all that? Aren’t the rest of us just here to make money?

Well, not so fast.

While things have been quiet on the education front in recent years, there are so many opportunities now emerging for entrepreneurs in the field.

Why Education Is The Future

There are several reasons education is becoming more important to modern consumers.

How Entrepreneurs Are Invading The Space

Many entrepreneurs can see the writing on the wall and want to be a part of the education revolution. The hope is to change the way education works so that it is ready for the demands of the 21st century.

Take Karan Bajaj, for instance, the former CEO of Discovery Networks and current leader of WhiteHat Jr. His idea is to create an ed-tech platform that helps children between the ages of 6 and 14 build games, apps, and animations online, preparing them for the computer-based society of the future.

Other entrepreneurs, such as Nelson and Kuvera Sivalingam are creating platforms that allow workers to engage in self-directed learning. The platform connects those with knowledge of topics to those who need it, facilitating teaching.

What We Can Expect Going Forward

As these educational solutions become more pervasive, the attitude of the public will likely shift. At the moment, parents willingly hand their children over to the state which educates them from around the age of five. But that model is now somewhat out of date. A classroom from 2021 looks virtually identical to one from 1921, despite the fact that the rest of the world has changed beyond recognition.

Expect to see more experimentation in education going forward. Nobody has the perfect formula – and it is unlikely they will ever discover it. But that isn’t going to prevent new models and paradigms from emerging. Regular schools will remain, but opportunities will pop up elsewhere.

The Power of Persistence in the New Work World