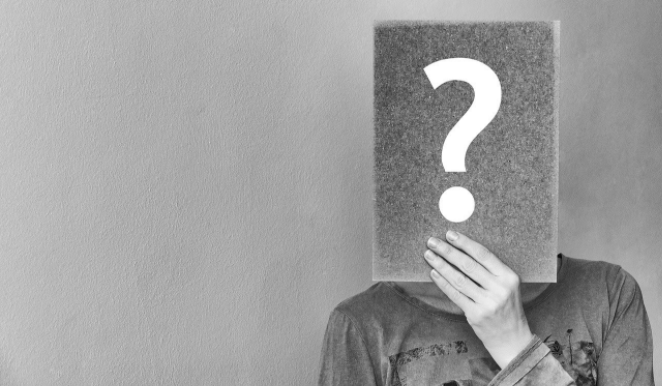 Concept testing is all about discovering whether the new idea or product you want to use in your business is going to be suitable for your customers. Rather than simply launching something new, concept testing means that you understand much more about what is needed before you go to too much expense.

The idea of testing is valuable in all areas of business, from API testing to testing marketing concepts or even testing potential employees, but when it comes to concept testing, there are a great number of benefits that means it shouldn’t be ignored. Read on to find out more.

Saving money in business should always be a priority, but this can be difficult when you want to launch a new product or service. It will often cost a lot of money, and if that product or service is not well received, that will be money wasted. For some businesses, making an error here and buying stock that won’t sell or investing in machinery they don’t need could mean the business loses too much money and has to close.

When concept testing is involved, this won’t be a problem. You can determine whether your idea is a good one, and if not, you won’t have spent a lot of money on something that won’t sell. You can be confident going forward that whatever it is you’re investing in will give you a good return.

If there is one thing for sure, no matter what kind of business you run, there will be a lot of competition. Your customers might be happy buying from you now, but will they remain loyal in the future? When there is competition from all sides, it can be hard to ensure that they will always buy their items from you.

If your customers feel they are part of your business, if they feel as though they have helped shape it in some way and that their opinion matters, they will be much more likely to stay loyal. Concept testing will give them this opportunity; they will complete a survey or be involved in a screening or similar and have a chance to voice their thoughts.

Sometimes there are a number of different avenues that you can go down in business. As a business owner, making the right choice is crucial; it can be the difference between success and failure, and often the distinction between the two is only small.

If you carry out concept testing because you have to make a choice and you don’t know which option is going to be best for your business, you’ll soon understand which is the best route to go down. Even if you have already made up your mind, concept testing can show you whether you’ve chosen well.

Not only will concept testing allow you to know whether an idea is worth pursuing or not, but it will also help you to work out any bugs that need to be fixed before the launch.

It might be that the idea itself is a good one, but there are some issues that mean it isn’t quite ready to launch. With concept testing, these problems can be picked up and dealt with so that when you launch, you are doing so with as perfect a product as possible.

Productivity Strategies to Improve Your Work Performance amid a Global Crisis

How to Spot and Avoid Scams and Fraud in FX Trading?

5 Mistakes to Avoid When Planning to Buy a Restaurant Business

Wall Street Journal Bestselling Author on Why Swagger is the Secret...