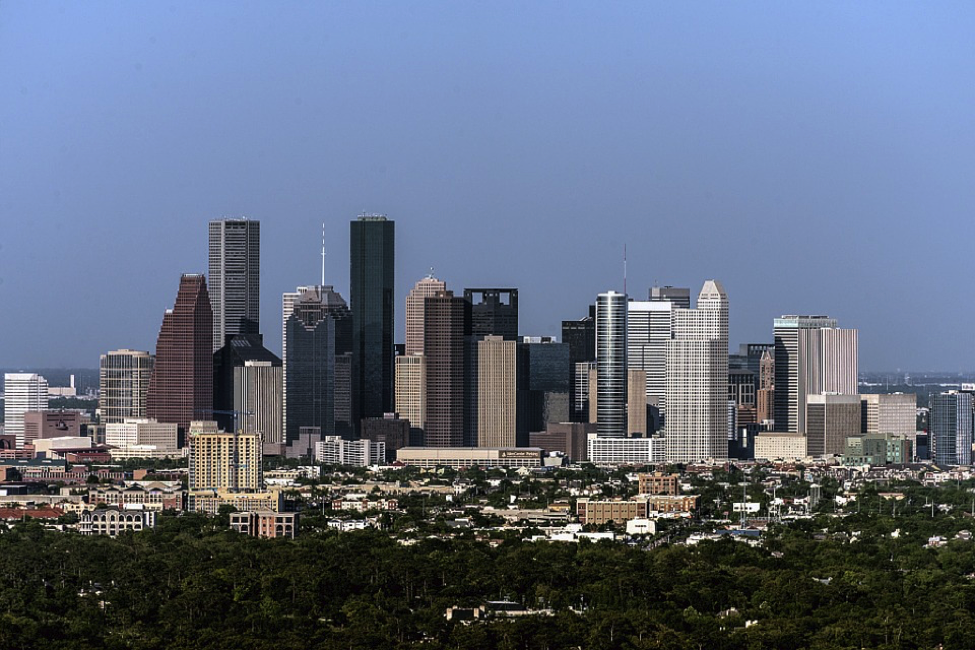 For a number of years now, millennials have been flocking to Houston. Pew Research Center recently estimated that the 71 million millennials in the country are expected to surpass the number of baby boomers in 2019, making this generation the most coveted for cities who hope to bolster their tax base and workforce.

The number of millennials in Houston increased by nearly 12% from 2010 to 2015. Today, Houston has one of the largest millennial populations in the country, with young people comprising 14.5 percent of the overall population.

So why are millennials choosing the Bayou City?

With its thriving economy and abundance of Fortune 500 companies (21 currently, the fourth highest in the country), it’s no surprise that Houston is drawing so many millennials – many experts have ranked it as the No. 1 city in the nation for job creation. According to Reuters, since 1969 Houston has been one of the most successful major cities in the U.S. when it comes to per capita income growth. Since the early 2000s, some 650,000 jobs have been created in the area.

Houston is famous for its gas and oil industry. Much of its economy can be attributed to this lucrative industry with oil bringing jobs from drillers to refineries to office jobs at Halliburton and ConocoPhillips, both of which are headquartered here. Its port is the largest in terms of international tonnage handled and third in terms of trade value which means lots of international business and trade – and, even more jobs.

When searching through Houston homes for sale, you’ll notice the price tags are rather low for a major city. As the city is so large, there are many different options to consider, with houses available for practically any budget. According to the C2ER Cost of Living Index 2017 Annual Average, when compared to the 20 most populous metro areas, housing costs here are 39.6 percent below average.

Lots to Do and Fantastic Weather to Enjoy It In

Of course, even with jobs plentiful and the cost of living is low, if the weather is awful most of the year and there isn’t much to do, a city probably isn’t going to attract lots of millennials. But that’s not the case here. Houston enjoys frequent sunny skies and mild winters, with only 18 days per year on average of temperatures below freezing. That means year-round outdoor recreation, and the greater Houston area is home to two of the country’s largest urban parks: Cullen Park and George Bush Park.

There are thousands of things to do indoors or out, with 19 museums in a 12-block radius, a revitalized theater district and the The Galleria mall which features over 400 stores and restaurants. Houston is also home to pro sports teams, including the NFL Texans, the NBA Rockets and the 2017 World Series champions, the Houston Astros.