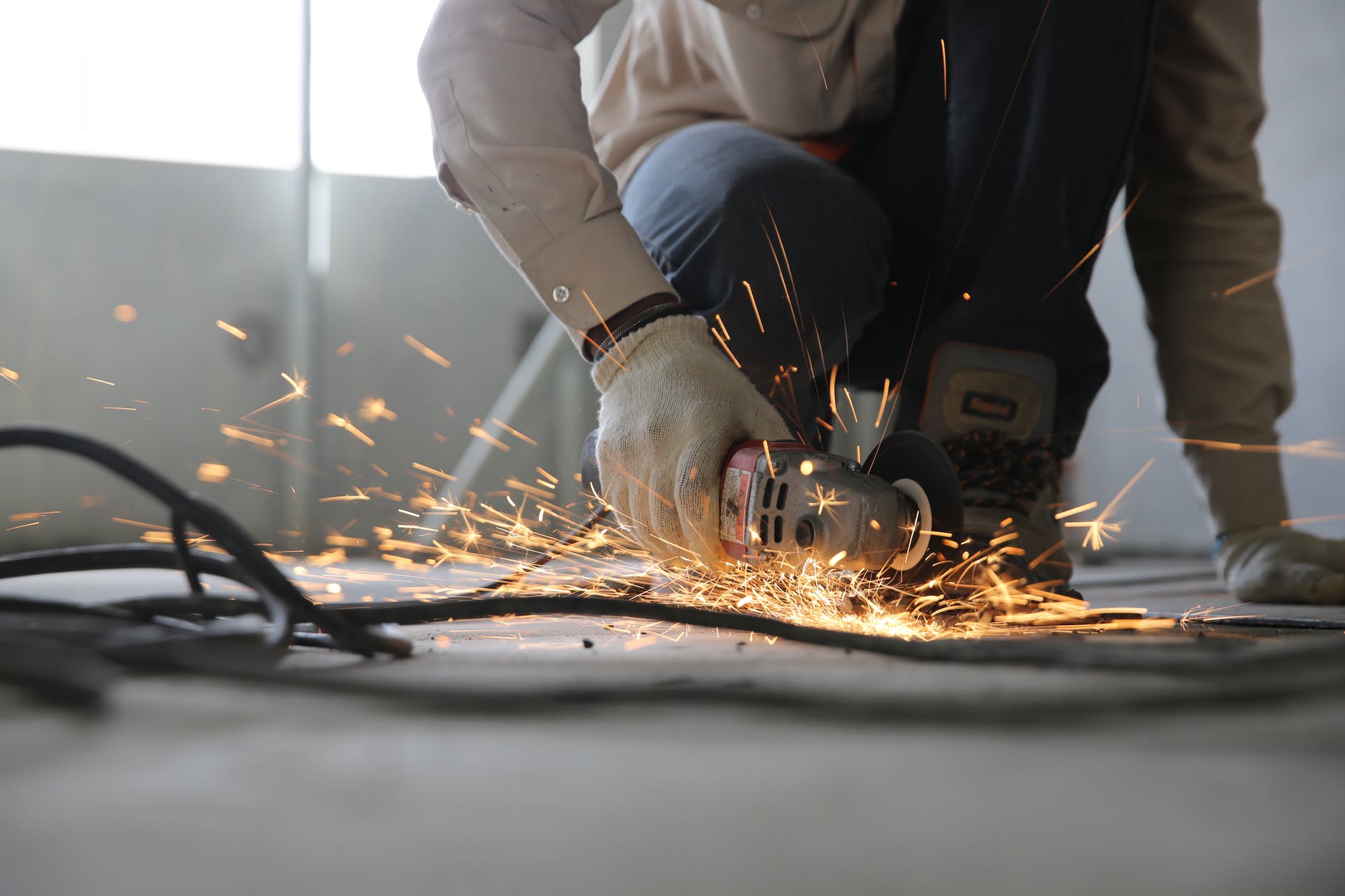 There’s no shortage of excellent job opportunities out there. When it comes to your career, it’s important to think about various factors, including what you’re good at, what you like, and whether there’ll be a demand for that skill in the future. All too often, it feels as if people underestimate just diverse and vast the job market it is. Though we’re increasingly pushed towards digital or office-based work, the fact is that there are others available too. Take the skilled trades, such as electrical, plumbing, and carpentry work. These have been mainstay jobs of the past, and will be in the future. In this blog, we’ll take a look at a few reasons why pursuing this career path could be the right option for you.

There are Job Opportunities

If you’re going to undertake a new career, it’s worthwhile ensuring that there will be work available once you’ve completed your studies. In the future, we’re going to see huge swaths of jobs lost to automation and AI, including some professional jobs. The skilled trades will be relatively unaffected by this shift. People will always need an electrician or plumber when their home has problems, after all. Indeed, right now is something of a boom period for the skilled trades!

One reason why people shy away from entering the skilled trades is that they understand that it’s a complicated skill to learn. And that’s correct — it is complicated! But it’s not as if you need to figure things out on your own. There is support available to help you get your career underway. The ABC Heart of America Apprenticeship Program is just one initiative that helps people to build a career in construction, for example. So if you’re interested but don’t know if it’s a viable option, fear not! There is plenty of support to help you along the way.

It Can Be Lucrative

There are many driving forces when it comes to picking a job, and there’s no denying that the chance to build a comfortable and secure life for a family is right at the top of the list. On this front, the skilled trades become even more attractive. It’s more than possible to earn a high salary through the trades; indeed, some studies have shown that you can earn as much — if not more — than a college graduate, and that’s without the college debt that a graduate has to pay. Starting salaries can be enviable, but perhaps the best thing about the trades is that the sky’s the limit.

Part of a Team

One of the sadder things about the modern working world is that it often pits human against human; it can be an individual experience. This is generally not the case when you’re working in construction, which insists that people work together as a team in order to achieve a common goal. If you like the idea of having autonomy over your work but also working with others, then this would be an especially good option.