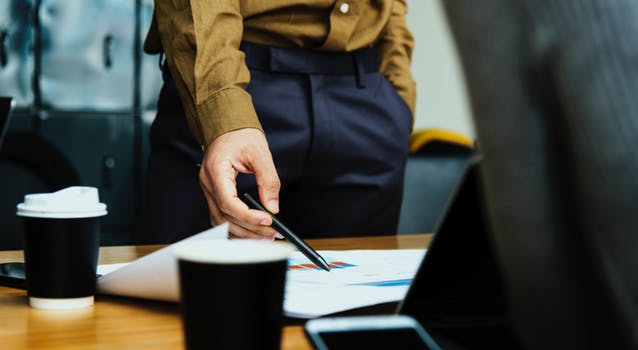 Have you been injured on the job? It happens more often than you would think, especially if you have a high-risk occupation. According to OSHA, almost 100 workers are injured and die on the job every week in the United States.

It can be difficult to understand your rights as an employee. Workers’ compensation is generally what an average employee will claim if injured on the job, but in some cases, it is more beneficial for the claimant to file for personal injury instead of workers’ compensation. There are marked differences and possible outcomes between these two types of claims, and the following article will outline them.

A lawsuit for personal injury is when an employee is harmed on the job, whether it is a new injury or an illness (such as harm due to exposure of toxic chemicals), or the worsening of a pre-existing injury or illness.

Injury can occur to both the body and/ or mind, with the employer and/or third party being at-fault.

During this time, a lawsuit or settlement can be claimed which can cover your costs related to the injury or illness, such as wages you will or have already lost, current and/or future hospitalization and medical bills, and the pain and suffering they have caused you.

In most cases, a settlement is made between both parties, but you also have the option to take the liable party to court. This depends on you, your employer and/or the third party, and the severity of liability.

Taking your personal injury lawsuit to court can be time consuming. On average, it can take a lawyer months to set up and prepare for such an occasion. A general rule of thumb is to expect a minimum of one year for your lawsuit to finalize.

If you’re out of work due to the injury, you’ll be without wages during this time. Your costs that the liable party may have to cover, and compensation for your pain and suffering, will depend on what a court rules after reviewing the case.

Think of workers comp like insurance. Workers compensations’ is awarded to you within days, where as a personal injury lawsuit can several years to finalize.

Not every company has workers’ compensation available to their employees. This depends on the company, the type of work involved, and how many employees they have.

For example, if you are a seasonal employee, you will most likely not have workers’ compensation available to you if you are injured on the job.

By taking the workers’ compensation claim instead of pursuing the possibility of a personal injury suit, you’re giving up your rights to take the liable party to court. The only time you can sue is if there is a third party involved, in which your lawsuit will be filed with the third party, and not your employer.

There are many factors and variables that can affect a potential case or claim depending on the laws and the contract you are currently working under. The decision to file either workers’ compensation or a personal injury claim is differentiated by classification of a few factors, some including fault, damage, and the right to sue.

If you are concerned about which course of action to pursue in regards to your injury sustained on the job, consult an experienced attorney. An attorney will be able to tell you which option is best for your case, and what kind of compensation you can expect for your injury.

The Anticipation is Over, Time to Watch Only Murders in the Building Season 2