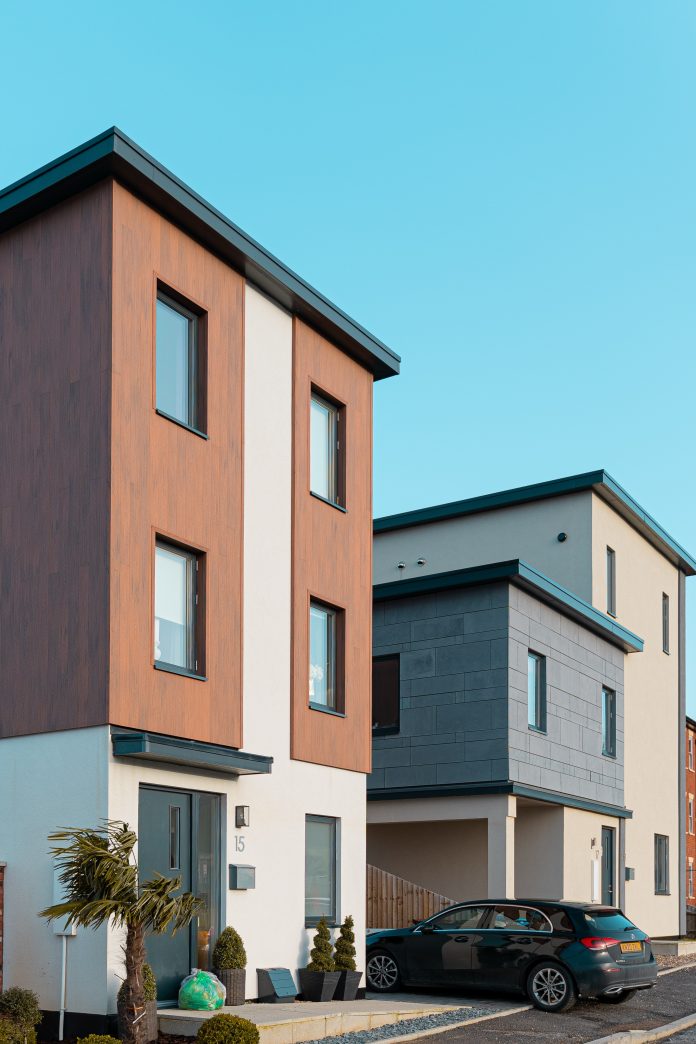 As home prices in many parts of the United States start to creep up, and with many millennials hesitant about purchasing their first homes, it’s time for a reality check: homes are getting more expensive in most parts of America.

However, there are a few cities where home prices are growing at a slower pace than many would expect. With that in mind, here’s a quick look at the best cities to buy real estate in America.

It’s an urban myth that all real estate is more expensive in big cities than in smaller towns. While this is true in many cases, there are a few large cities that still offer great value and incredible quality of life.

Here are the five best US cities to buy real estate in 2021:

This city has a lot going for it: great weather, an abundance of culture, and an unbeatable location on Florida’s West Coast. As one of the safest cities in America, Tampa is growing its population at the fastest rate. There’s a reason that this city is seeing so much growth: great schools, low living costs, affordable housing, and a booming economy.

With the area around Tampa Bay booming, housing prices are likely to continue to increase at a steady pace. However, that doesn’t mean you should buy a home while you can.

In terms of real estate, it’s also a great place to buy property. Tampa is less expensive than most major US cities. This makes it a great place to invest in property and make some solid returns on your investment. There’s a vibrant economy, and home price growth is lower than the national average.

This isn’t the most exciting city in the world, but it does have much to offer. This comes with a low cost of living with the median home price under $200,000. If you want to live near Florida’s beaches in a major city, this should be your first choice.

Austin is another city that’s known for being a bit too expensive. However, when you look at the bigger picture, it’s actually one of the best US cities to buy real estate in. First of all, Austin has outlasted every other city on this list regarding population growth. New people are moving to this part of Texas every single day. This is because everything that makes Austin great is the same thing that attracts people from all over.

The city has a unique culture, plenty of outdoor activities, and an unbeatable quality of life. Want to live in an eco-friendly city? This is the place to be. It’s this culture and spirit that makes Austin so special.

It’s one of the best cities in the United States, and you can buy a home here for less than $300,000. Living in Austin is not only affordable, but it’s incredibly fun as well. The fact that real estate in Austin is more affordable than most major American cities makes it an even better place to own property.

Boise is a city that’s growing faster than most cities in America. There are many reasons this is true. First of all, it’s located in the beautiful surroundings of the Rocky Mountains. This makes it popular among outdoorsmen and nature lovers alike. You can also make this city your home for cheap because there’s a vibrant economy and a booming job market here as well.

There’s a major business community, and the housing market is stable. In fact, the median home price in Boise is less than $200,000. This makes it an even more affordable city to live in. And when you look at the bigger picture, that’s a huge reason why real estate here is getting so popular with young families and homeowners of all ages.

Real estate in Boise is growing at a slower pace than most major US cities. This is largely because it’s a smaller city, but it’s still a great place for young families and investors. The housing market is still getting off the ground in this place, and there are plenty of new homes coming online, making this city one of the best US cities to buy real estate now.

This is another city that’s growing rapidly. Birmingham is a city on the rise for many reasons. First of all, there’s the southern charm and charm that comes with living in one of the United States’ most historic cities.

There are also plenty of great cultural attractions and entertainment options available here. It’s also home to some of the most beautiful neighborhoods in America. Again, it’s another city that is more affordable than most major US cities when it comes to housing prices.

The median home price in Birmingham is just $180,000. When you compare this to the median home prices in other major US cities, it’s clear that this is an ideal place for homeowners and first-time buyers. There are also plenty of great neighborhoods and suburbs to choose from.

If you’re looking for a new city to call home, Birmingham should be at the top of your list. And there is a lot of new construction taking place here. That’s because the local economy is strong, and the job market is booming. Birmingham’s real estate market continues to grow stronger every single year. While this isn’t one of America’s most expensive cities, it does have a low cost of living and real estate prices that are more affordable than you’d expect from a major US city.

Scottsdale is a city on the rise for many reasons. First of all, it’s an area with a lot of affordable housing that’s also convenient to Phoenix. A tax-friendly city, Scottsdale has a thriving economy that’s making this area an ideal place to buy and live in.

In terms of real estate, it’s easy to see that Scottsdale is a great place to buy real estate. The median home price has steadily increased over the last 5 years, and with housing shortages and the large influx of new residents, there is no signs of the market slowing down in the near future. Additionally, with its wide variety of communities (both luxury and entry-level), Scottsdale condos for sale are always a popular buy for real estate investors.