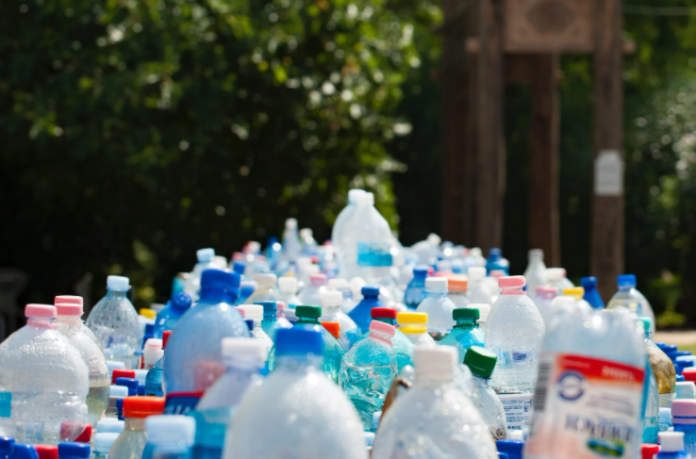 A smart business needs to open its arms to experts. No matter how hard you try – or how large your number of employees – there are bound to be operations, functions and tasks that you simply don’t have the in-house talent to complete.

When that time comes, it is important to get up to speed with the specialist function that you require. You won’t be caught out if you know the basics. In the competitive world of business, you might think it’s a sign of weakness to admit you don’t know something, but it’s far weaker – and worse – to bluff your way along and get caught out.

Senior figures in industries as varied as transport, construction and renewable energy might well need to call on the services of plastic media blasting, making it the sort of operation that falls into this bracket.

So, let’s get back to basics and fill you in on what this is, where it comes from and how and where it is used…

The origins of blasting

As with many inventions, Mother Nature inspired the process of blasting. For years, man observed the erosion caused by sand. When swept up by the wind it would strike at the surface of rocks and later buildings and strip away the surface material.

One man, Benjamin Tilghman, did more than just observe this, he decided to turn it into an industrial process, giving birth to the blasting industry. A concentrated blast of abrasive material could be put to use to shape and smooth surfaces.

Over time, though, the limitations of sandblasting became increasingly apparent. The material is too abrasive for many functions, can cause and – worst of all – leaves open the danger of serious health problems as a result of inhaling the dust thrown up by the process.

The theory, though, remains sound. Propelling a stream of material to prepare a surface – stripping off paintwork, smoothing it out or shaping it – was valuable. As a result, the process remained with new materials found that could do this in a more satisfactory way.

That’s where modern plastic media comes in. This allows for much more delicate tasks to be carried out on high quality products and materials. It’s quicker, cheaper and less messy than chemical paint stripper, an alternative for some tasks, as well as being more environmentally friendly. It can be used multiple times, with blast cabinets able to sweep up the media and recirculate it for added efficiency.

How and where is this applied

This process is, therefore, perfect for the preparation of surface to be painted. It’s great for transport firms that need to repurpose old stock so that it can display new branding or livery or construction firms that need to prepare part of a wind turbine, say, for decoration.

On a large scale work is carried out, as Airblast AFC shows, in hangar-type blast rooms that can encompass the size of the sort of structures businesses need to work with. Smaller jobs – for individual parts, say – are handled with portable blast cabinets.