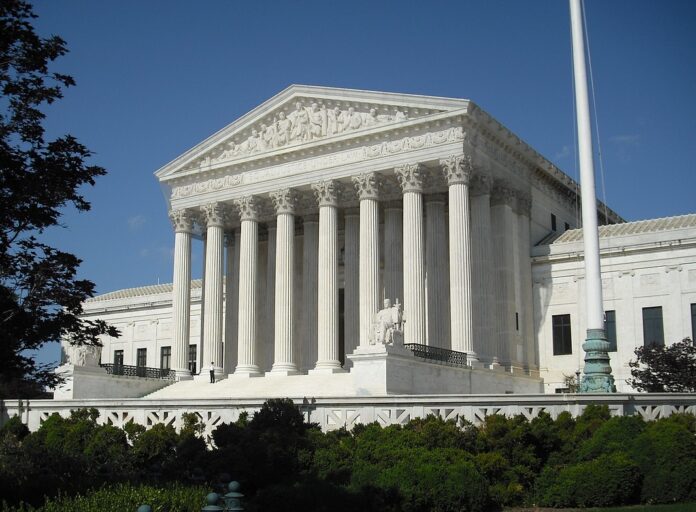 The New Civil Liberties Alliance (NCLA) ranked six potential replacements for Justice Anthony Kennedy on the basis of their recognition of the serious threat posed to Americans’ civil liberties by the administrative state.

NCLA ranked the short-listed judges in the approximate order in which it believes their opinions and/or scholarship both recognize the threat from unconstitutional administrative power and signal a willingness to uphold the Constitution against depredations from the administrative state. To access the extensive details of the full NCLA report, please go to https://bit.ly/2KBlOCo.

With the first ranking designating the highest relative recognition of the administrative state’s threat, the potential High Court nominees, who were evaluated, are:

1) Judge Raymond Kethledge.  NCLA concludes that “if President Trump wishes to appoint another justice who would respect the Constitution and shrink the administrative state, he would have a hard time—perhaps an impossible time—finding a better choice than Judge Ray Kethledge.”

2) Judge Brett Kavanaugh.  NCLA observes that “Judge Kavanaugh appreciates that the principal threat to individual liberty is the coalescence of legislative, executive, and judicial power in the hands of one or an elite few.”

3) Judge Amul Thapar.  NCLA points out that “Judge Thapar’s decisions suggest that he believes that judicial deference to independent agencies has significantly weakened the separation of powers framework of the Constitution.”

4) Judge Amy Barrett.  NCLA reports that Judge Barrett “has recognized that the Constitution assigns certain exclusive powers to Congress which it may not divest without violating that document’s original design.”

5) Judge Joan Larsen.  NCLA says that “like other candidates for the Kennedy vacancy on the Supreme Court who have not been on the bench long, [Judge Larsen] has said many things that could make one hopeful that she would faithfully follow the Constitution’s teachings on the proper role of the administrative state.”