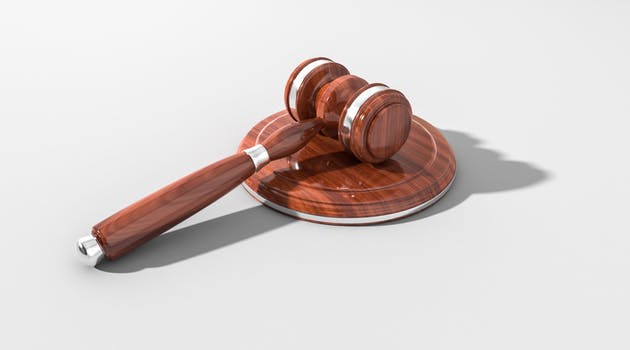 However, although there are many people who have a mild understanding of how our judicial system functions in our home state and in the United States in general, there many individuals who do not fully understand the laws that govern our actions and aford us our rights. If you have been involved in a car accident, you certainly shouldn’t try to learn the intricacies of the legal system as you go, because some of our state’s laws might surprise you.

What are Comparative Fault Laws in Florida?

If you are involved in a car accident, the at-fault driver in most circumstances has committed a form of negligence that caused the accident to occur. Negligence can be voluntary or involuntary. So, the at-fault party does not have to purposely cause the accident to occur in order to commit a negligent act. Under Florida law, both parties can be deemed to have been “at-fault” to a certain degree in a negligence claim under F.S.768.81(2). Florida Statute 768.81 is known as Florida’s “Comparative Fault” statute, and it applies to all negligence claims.

In What Types of Cases do Comparative Fault Laws Apply?

How Does a Comparative Fault Law Affect a Car Accident Case?

When a judge or a jury utilizes the comparative fault system, they will normally assign each party a percentage that quantifies the amount responsibility they had in causing the negligent act to occur.

For example, if you were involved in an auto accident and the other driver was deemed to be at-fault due to their violation of a traffic law, you could be found to have been partially responsible for the accident, if the other driver’s attorney could prove you were texting at the time of the accident.

Damages After Comparative Fault has been Determined

How does an Attorney Help Minimize Comparative Fault Allegations

Florida’s comparative fault system demonstrates why you should always contact a car accident lawyer in Tampa, FL if you are involved in an auto accident. Your lawyer will argue and demonstrate that the other driver was completely or 100% at fault for the accident. This is normally accomplished through gathering evidence, interviewing witnesses, and cross examining the other driver. In fact, in many cases, an attorney can negotiate a settlement outside of court, which will eliminate the risks associated with with initiating a negligence suit under the comparable fault system.