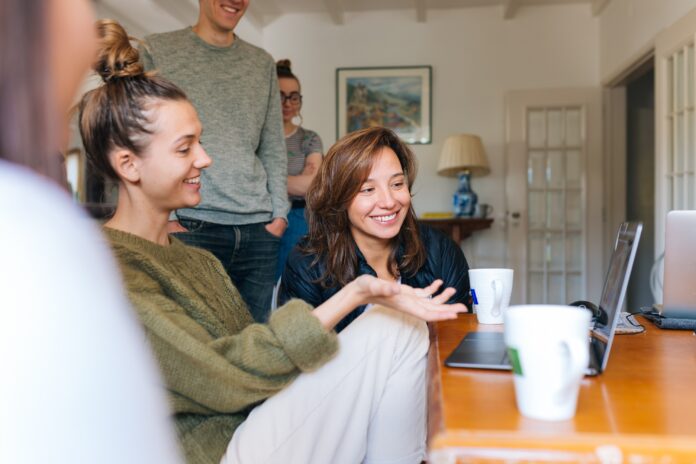 For both global and local economies, family businesses are great news. However, the problem is that most family-owned companies find it challenging to survive for considerably more extended periods.

And the most significant hurdle these companies face is when the time comes to pass the baton to the next generation. According to an estimate, about a third of the 100,000 family ventures globally suffer from a lack of succession planning and fail to imitate their past successes when the reins of the business are handed over to the next generation.

Advantages of a Family-Owned Business

Family-run businesses commonly show more commitment and accountability than non-family ventures. With family firms, the needs of the business and those of the family are tied together. Once a family business has survived a few generations, it benefits from several factors.

These factors include strong customer bonds and relationships, a deeper understanding of the industry and how it works, knowledge of effective sales and marketing strategies, and more.

Longevity in leadership is a common factor in family-run businesses, often determined by the positions and the roles of the individuals in the family, which often leads to overall better stability for the business.

In addition, family members as business employees are often willing to take on tasks that are not part of their formal remit. A greater sense of commitment to the business means they are much more flexible regarding their roles and responsibilities.

It is easier for family firms to weather rough financial times than non-family businesses. During these times, the latter may find it challenging to stay afloat while still being able to pay their staff. The defection of top executives is often a common phenomenon that large firms need to deal with during economic downturns.

It is often the opposite with family businesses. During financially difficult times, family members and employees will not only agree to temporary pay cuts but will often make financial contributions to keep the business on the rail.

Typically, family businesses think in terms of years, if not decades, when it comes to their business goals and ambitions. In stark contrast, non-family businesses draw their objectives for the next quarter.

Although thinking too far ahead may have drawbacks, a long-term perspective often helps cultivate a culture of clear thinking, decision-making, and strategy development throughout the business.

Disadvantages and Challenges of a Family-Owned Business 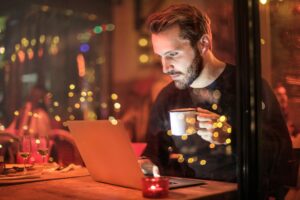 An Apathetic Next Generation, Nepotism, Conflict Between Family Members

It often happens with family-run businesses that the successive generations lack enough interest in the business but will still take over the leadership during a change of guard for the sake of the family’s name, reputation, etc.

However, when you have a disengaged, unenthusiastic, and apathetic leadership at the helm of any business, it is tough for the business to survive, let alone thrive, in the face of the competition.

On the other end of the spectrum, family businesses often pass on the leadership responsibilities to members of the next generation even when the latter lack the skills and experience to shoulder such responsibilities.

In such cases, hiring a competent person from outside the family will be sensible. However, this is challenging since it risks causing frictions within the family.

The dynamic between different family members may also affect a family-owned venture differently. For example, if all members who are also part of the workforce are not on good terms with each other, this can affect their work relationships and be detrimental to the business.

Lack of Good Management and Structure

Trust always plays a vital role in the fortune of a family business. However, business is still important to take management and structural rules (external corporate practices and internal rules) seriously.

Failing to do so will often harm business big time. A case in point: in 2008, Lee Kun-Hee, the then Samsung Group Chairman, was selling company stock to his son at meager prices. Once this became public, the price of Samsung stocks fell dramatically, and the company suffered a major setback.

This is one of the main reasons that most family-run companies find it challenging to survive long-term. Many family businesses keep postponing when it comes to creating a succession plan.

This is the flip side of family businesses’ advantage due to leadership longevities. Often, the current leadership fails to realize the importance of early succession planning.

The outcome is that when the time eventually comes for changing the guard (due to sudden illness, death, etc., it may often come earlier than expected), the current leadership is often found to be not competent enough to carry out their appointed responsibilities and keep the business on the path of growth.

This is something that Wiliam Smith and his business consulting team at Double Iron Consulting specialize in. Bill has many years of experience in his family’s business, Royal Cup Coffee. Now that he is in non-family leadership, he helps family businesses with various faucets, including succession planning.

Royal Cup Coffee & Tea is as good an example as any of how a family business can successfully overcome the challenges commonly faced by family firms and can stay consistently on the growth trajectory.

Founded by William E. Smith in 1950, the grandfather of William Smith, or Bill, the company has grown from strength to strength in the 70+ years of its operation.

Bill Smith makes for an ideal example of how good succession planning can help a family business continue to grow for generations to come. As a third-generation company member, Bill was introduced to the business as early as he was in high school.

Interning with Royal Cup Coffee during his college summers, Bill familiarized himself with the company’s various operations and got to know them from the bottoms-up.

Gradually, he was asked to carry out more frontline roles such as growing sales territories, interacting with business partners, and more. Finally, in the 2000s, he took on broader management roles supervising sales areas, supply chain, and operations.

So, finally, when he was made the company’s CEO, he was more than equipped to carry out his responsibilities competently. And he did just that as he helped Royal Cup break new grounds by completing a large-scale manufacturing expansion project and by launching a strategic and significant rebranding project that eventually resulted in the consolidation of several existing Royal Cup brands into four core brand identities: H.C. Valentine, ROAR, Royal Cup Signature, and Prideland.

Just as William Smith exemplified how a family business can thrive with proper succession planning, he similarly showed how it could reinvent itself by passing on the leadership responsibilities to competent professionals from outside the family.

The name William Smith has become so entrenched with the Royal Cup brand that many still do not know that Bill Smith no longer represents the company but still has a role as an advisor for the brand.

Instead, he has devoted himself full-time to his new business consulting venture Double Iron Consulting. According to Bill, this new company is more of a labor of love for him.

Having tested immense success as the CEO of Royal Cup Coffee, Bill Smith wanted to share his knowledge with startups, budding entrepreneurs, and small- and mid-sized businesses.

Knowing how much the American economy depends on family-run small businesses, Bill thought he could use all his knowledge working for a family-run business for 40 years. As the head of Double Iron Consulting, Bill helps family businesses with core services, including succession planning, leadership development, internal alignment, and strategic growth.

What To Look For in Your Next Recruiting Solution: Must-Have Features

Why Using an Online Notary Is Cost-Effective

3 Kinds of Tow Trucks and What They Do