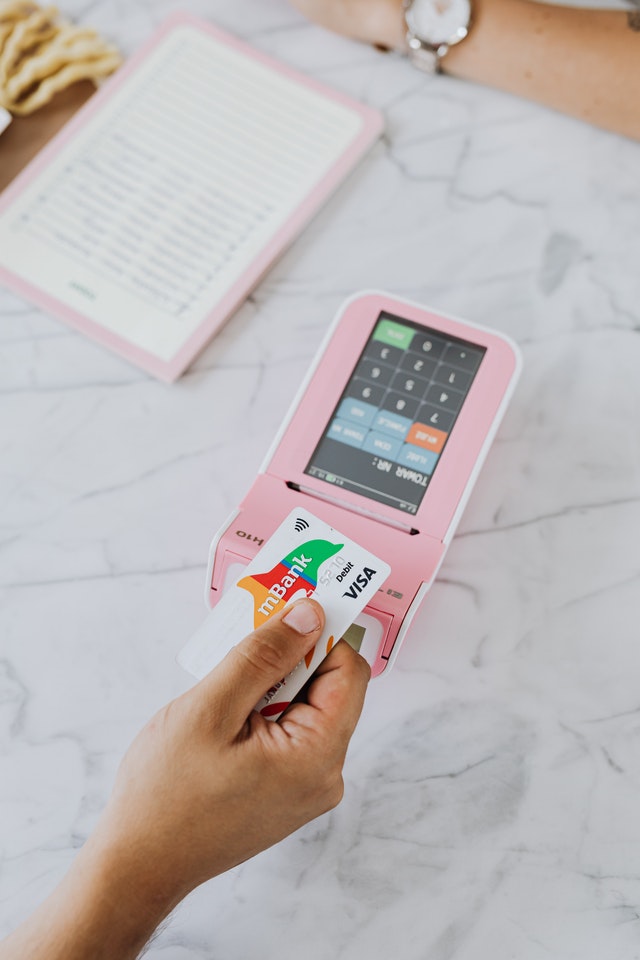 Spousal Support is a sum of money meant to provide financial assistance and limit the economic impact on the person who, during the marriage, was either a non-wage earner or whose income was substantially less than their spouse’s. It is meant to help the recipient become financially independent.

The amount of spousal support ordered is determined by the judge in the case. This determination is usually made following decisions regarding child support and property division. These determinations account for only a part of what the judge considers when setting support. There are several factors considered.

State laws present the guidelines on how spousal support is determined. Many states will put a timeline on how long alimony is to be paid. For most, there is an end date when the recipient remarries.

More and more, family law courts are moving away from granting spousal support. The reality of two-income households has become the norm instead of the exception. Still, each state does provide its own guidelines for determining the amount of spousal support that can be granted in each divorce case. These guidelines are similar in that they look at the same basic factors.

When calculating spousal support, the following financial considerations are taken into account:

Needs of the Recipient

Since earning ability and financial standing are not always equal within a marriage, the judge will consider the work history and careers of both parties. If the partner who never worked is scheduled to inherit money from family then there will be no need for them to receive money from the other.

It is important to remember that the key component of a spousal support order is that the funds are supposed to be used for the recipient to get themselves into a place where they can be financially independent. This could mean a college education or trade school program.

It can take time for someone accustomed to being taken care of financially to get themselves into a position where they can become fiscally independent. However, since they are expected to move on with their lives, there is usually an end date to most spousal support agreements.

An important factor considered in these calculations is one party’s ability to pay a sum of money to the other. If the marriage was a two-income marriage, then it might not be feasible for one party to pay money to the other party if doing so leaves that person unable to be financially independent.

Let us look at a hypothetical relationship. Sam and Mary both have college educations and two jobs. While Mary makes less than Sam does, that amount is negligible. If there was an award of spousal support to Mary, Sam would be unable to support himself while Mary would continue enjoying her own salary in addition to Sam’s funds. In this case, there would be no order from the judge for spousal support.

Now, say that Mary had stayed home and raised the children throughout the marriage with Sam supporting the family. Let’s also say that Sam has a high enough salary to easily pay spousal support; however, Mary is set to inherit a large sum of money on her thirty-fifth birthday in two years. In this case, spousal support would have an end date of Mary collecting her inheritance.

The most common end date comes if the recipient chooses to remarry. At that time, her needs would be the responsibility of the new spouse and the former spouse would be able to stop all payments.

Length of the Marriage

If during the marriage the couple lived an opulent lifestyle, certain luxuries could be expected to continue after the dissolution of the marriage. However, the family law courts will not allow one party to expect support that would allow them to live a lifestyle that was better than the one they shared while they were married.

Factors taken into consideration when analyzing lifestyle would include credit card spending, investments, bank statements, and large purchases that don’t recur. This will show the lifestyle the couple led while married. An analysis is created and submitted to the judge for consideration.

The age and health of both parties is an important factor in the consideration of spousal support. If either partner or both partners is retired or disabled, then income needs to be reviewed. Do they have guaranteed income every month? Is it enough to support them? If the answer is no, then spousal support is usually ordered.

The most important thing to remember about spousal support is that it is meant to be a short-term situation. It is supposed to provide assistance to one partner until they are back on their feet and able to take care of themselves. The concept and practice were never meant to be something that would last indefinitely.

As you can see through the above considerations and hypothetical scenarios, a request for spousal support is not automatically approved. It is carefully considered with all factors analyzed to see if it is truly necessary for the survival of the party requesting it.