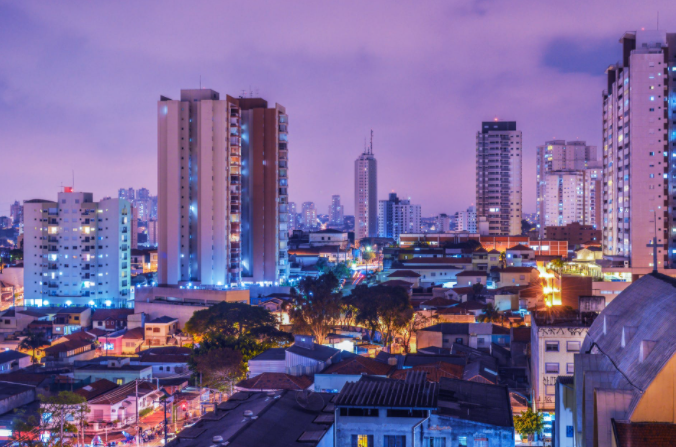 Despite having some of the most affordable energy prices in the country, an energy tax is driving up the costs of electricity in Ontario leaving many business owners feeling the pinch.

While energy is now cheaper to produce in Ontario than it has been for decades, business owners aren’t rejoicing, mostly because while many expected the reduced rate to impact their bills in a positive way (driving costs down), in fact the exact opposite has happened and business owners across the province are now wondering how they will keep the lights on.

The wholesale price of electricity in the province, called the Hourly Ontario Electricity Price (HOEP), has been trending down for the last decade and roughly sits at two cents per kWh, which is a low and affordable rate.

However, a tax called the Global Adjustment (GA), which was first established in 2011 has forced those rates to double and even triple making for costly bills business owners can’t afford.

The GA was designed to serve a levy on electricity purchases to cover a massive provincial fund for green energy, conservation programs, and nuclear plant repairs.  However, as a growing number of businesses face closure, the value of the tax is now unclear.

Ontario is currently home to approximately 58 percent of Canada’s more than 1.1 million small businesses. If electricity price increases continue on their current trend, analysts predict the rates will drive away business and hamper Ontario’s efforts to be a competitive economic hub.

According to a recent Ontario auditor general’s report, Ontarians have paid $37 billion above market rates over the last eight years, putting the province at a competitive disadvantage.

Another study released by the Fraser Institute added further evidence to the growing belief that high power prices hurt businesses. The study concluded, “A 50 percent increase in electricity prices would result in a 29 percent reduction in the rate of return to capital for the manufacturing industry and 13 per cent reduction in the mining industry.”

So, what can Ontario’s thousands of small business owners due to combat rising costs and remain competitive?

Active Business Services, an energy management service provider, has been working with Ontario business owners to help them reduce their energy costs while getting the energy they need to conduct business.

With a management team that has over 100 years of collective energy industry experience, Active Business Services provides both natural gas and electricity management tools for businesses.

When it comes to electricity management, one of Active Business Services’ more popular management tools is their Block package. Block products allow businesses to purchase a ‘block’ of electricity for a fixed rate, thereby avoiding fluctuating energy costs and erratic bills. Consumers lock in a block size, one made more accurate by Active Business Services’ energy assessment, which ultimately allows business owners to better plan and offset the risk of market volatility.

Of course, one company can’t be expected to combat rising energy rates in Ontario. In recent weeks, the province’s business owners have begun calling on the provincial liberal government to find a way to reduce the GA’s effects on their business and viability.