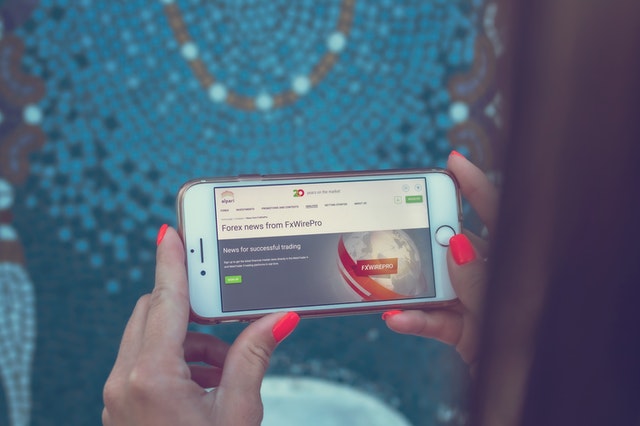 Foreign exchange is a way of trading with different national currencies and exchanging one currency into another. It has a significant effect on the country’s economic growth, on the economic environment in which it operates, and most importantly on the well-being of all the residing people.

So, how does the foreign exchange market work? What is its nature? What impact does it have on the business models and what are the results of that impact?

The foreign exchange market explained – how does it work?

The foreign exchange market has a vital role in structuring the global economy. Currency rates are impacted by several factors, including demand and supply. Demanding and supplying the currencies is proportional to their value and worth. According to statistics, the average daily trading in the global foreign exchange market equals $6.6 trillion, which means that the FX market is one of the significant and one of the largest financial markets.

It should be said that currencies are always traded in pairs, so one currency’s stickiness is dependent on the other currency. For example, when the trader exchanges Euro into the USD, this means that the demand on USD rises, and respectively, increases USD’s value.

After explaining the foreign exchange market and the way it works, it’s time to talk about the impact it has on business models.

The return on investment margin for business owners that operate in the import/export segment can vary due to the change of currency values. In order to maneuver faster and secure the maximum profit possible they have to understand the nature of Forex markets, so they can plan their steps ahead and not fall victim to a speculative market.

If you are a business owner, who sells products outside the country, then changing in FX rates can influence your products’ prices and proportionally your revenue as well. Exporting products means that business owners are selling their products abroad in most cases in a different currency. So, they need to exchange the currencies for supplying other countries with their products. Changing prices may cause a risk that business owners’ products become less competitive and lead to the loss of market share against foreign competitors, whose transactional exchange rates haven’t been changed.

What’s more changing FX rates can affect the business owners, who are importing their products. It can have both a negative and positive impact on the business. In a negative way, the business owner will need to pay more for the same amount of goods and services. But in a positive way, they will need to pay less. It all depends on the currency rate each of them is trading and the exchange rate values of their trading currencies.

The aforementioned impacts are the direct impacts, which are caused by changes in fx rates. However, changes in fx rates can have indirect effects on your business. For example, if your business goods need transportation, you need fuel. Changing currencies’ rates means that it may cause a rising in fuel cost. So, the business owner will need to spend more money on transportation, which can increase their costs and therefore, can have an impact on their profit.

What’s more, maybe you’re not the business owner who directly imports the goods, but there are people who are buying products from foreign business owners and then selling them to other local business owners. Changing in fx rates may cause an increase in prices and your product can become less competitive because the devaluation of your local currency makes the price of importing more costly.

Do fx rates have an actual impact on the business models?