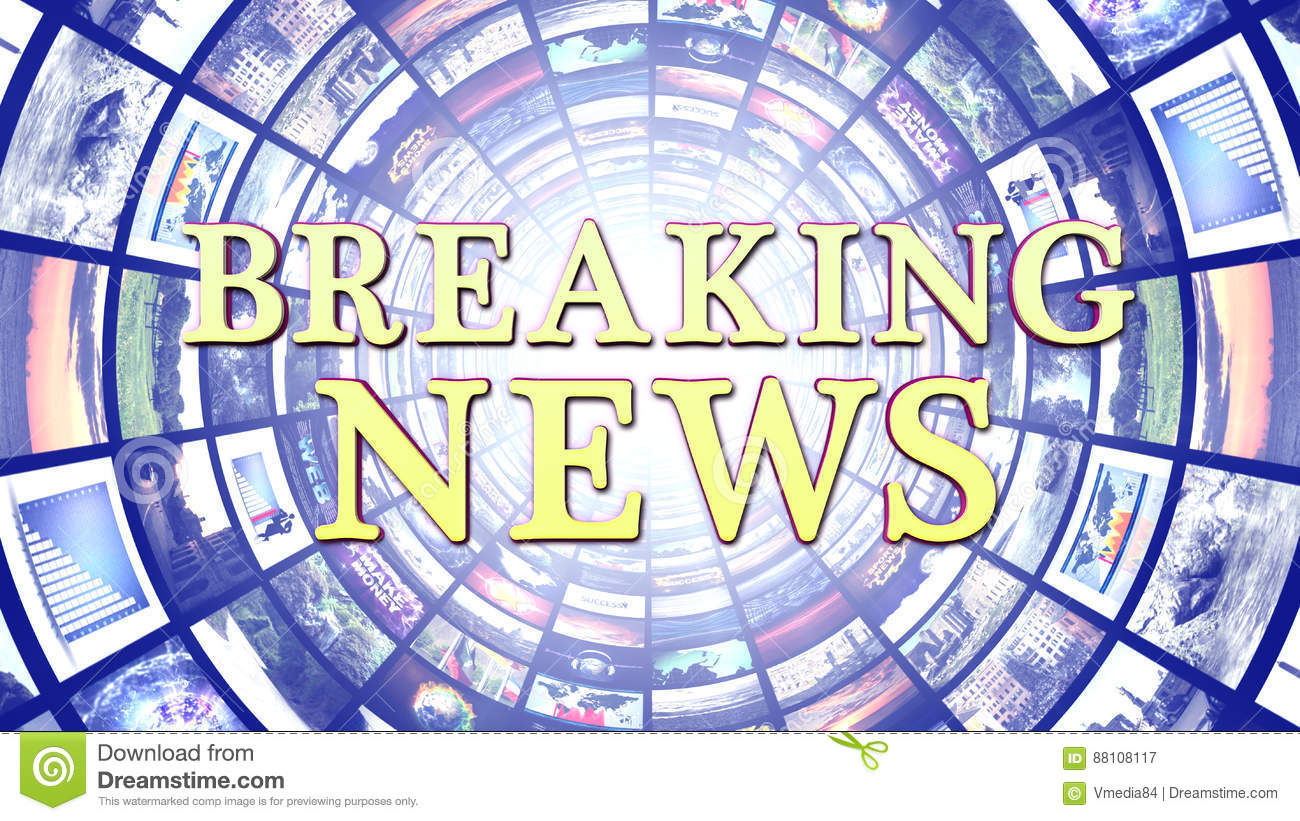 At approximately 12:45 pm Thursday February 15th Peabody native Marc Devoe 34, was on his lunch break with a fellow co-worker when his life would take a fatal turn for the worst. Although there are not much details thus far in the case, what we do know is that in a fit of road rage, 20 year old Graciela Paulino decided to take an innocent man’s life for a less than disgraceful reason. Witnesses stated that Ms. Paulino and Mr. Devoe had a simple misunderstanding of which direction each were heading in when driving and whom had the righter way; which nearly resulted in what would have been a very minor bumper to bumper at worst. Not a big deal right? Wrong;

Paulino decided to follow Devoe and his co-worker, instigating and trying to initiate some kind of confrontation. After being antagonized repeatedly for almost a mile Devoe eventually pulled his vehicle over stepped out and asked Paulino to please stop following him for he had to go back to work. Devoe then proceeded back into his car and again attempted to drive back to work. At that point Paulino relentlessly continued to follow Devoe still plugging at him and forcing him into an uncomfortable situation. For the second time Devoe would step out of his vehicle to ask Paulino to stop following him, but this time it would be his last. As Devoe approached the passenger side window to confront Paulino, who he believed to be a man driving, Paulino already gun in hand fired one fatal shot into Devoe’s chest and immediately fled the crime scene and was taken into custody hours later. Devoe frantically ran and jumped back into his driver seat and in a panic began to drive himself to a hospital without making it more than 500 feet before passing away and crashing into a Jersey barrier at the intersection of YMCA Drive and the driveway of the Gallagher Transportation Terminal on Thorndike Street, according to police.

It is said that his alleged co-worker pulled him out of the driver seat after the crash where he began to perform CPR on Mr. Devoe. Ambulances along with what appeared to be very distraught and frantic family members arrived on scene where Devoe was transported to Lowell General Hospital, where he was pronounced dead.

The suspect Paulino however, thought nothing of the murder she just committed when she immediately and right after the shooting so disrespectfully posted the most arrogant Facebook message to the victim and her fellow Facebook so called friends (Followers). The message read, “Tried to warn Em tried to tell Em told Em stop that you my son don’t make me spank you”!!!!

The police said this is just a random act of violence and has no direct connection or ties to any gang activity.

Paulino was arraigned today (Friday 2-16-18) in Lowell District Court where she was met by angry family members of the victim. Paulino was held without bail on the alleged murder case and violated the stipulations of her prior case which ended in her bail being revoked on that case as well.

Thus far besides heartache, pain and misery, it is unclear as to what the future holds for the Devoe family, but one thing is sure in Paulino’s and that is to rot behind bars for the rest of her life without the possibility of parole if convicted. And truthfully, from what I can see, she deserves capital punishment! An eye for an eye, a life for a life, however people may view it these days as controversial and heartless as that may sound, it is simply my observation, emotions and final judgement.

To Show Your Support during This Tragic Time, Please Help Marc Devoe and His Family Raise the Funds Needed to Provide a Proper Funeral @ Go Fund Me!