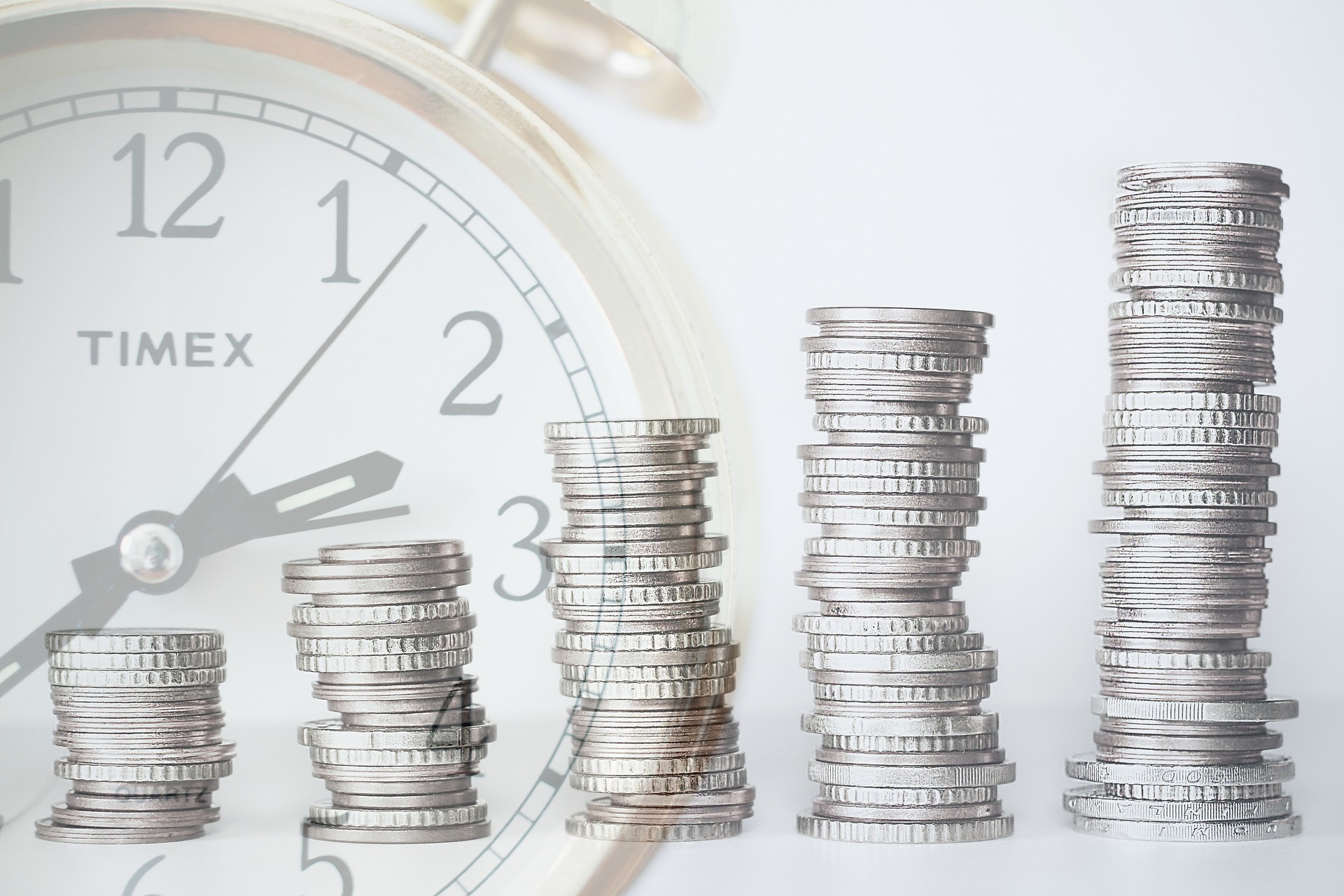 Economies around the globe are poised to undergo some major economic shifts over the next few years due to factors ranging from merging sectors to digital advancement. One of the main contributors to this broad change will be the emergence of fintech and digital commerce, both of which are rapidly evolving sectors and ones where the Caribbean economy is playing a vital role.

Fintech startups have been especially successful in the Caribbean and parts of South America. Unlike other countries where technology is competing with traditional banking institutes, in the Caribbean, many of the fintech breakthroughs are providing service to customers who have no relationship with traditional banking systems due to lack of infrastructure and development.

“Traditional banking methods have failed to provide the South American and Caribbean region with a simple, reliable, and efficient means of making and receiving payments,” writes Hantz Fevry, Innovation Lead at Google. “As an alternative, Mobile technology holds great promise and has the potential to fill the banking void with its flexibility and mobility.”

Worldwide investment in fintech companies has ballooned from $1.8 billion in 2010 to more than $19 billion at the end of 2015.  This rapid growth is expected to continue well into the next decade.

Much of the fintech growth in Caribbean has taken place in Barbados, an island that has received a lot of international attention due to the emergence of new digital technologies over the last two years. Barbados’ digital future is so promising that it’s been credited with helping the country’s economy grow by 1.3 percent during the first half of this year.

Banking on sustained growth from the fintech sector in mid-August, the World Bank announced it would be partnering with The Caribbean Export Development Agency to provide greater access to finance for the next round of fintech startups and Caribbean entrepreneurs.

The program, which is part of the larger entrepreneurship program for innovation in the Caribbean (EPIC), is partially funded by the government of Canada, which plans to infuse $20 million CDN over seven years to build a supportive ecosystem for high-growth and sustainable enterprises throughout the Caribbean.

“It will involve the provision of investment facilitation grants to entrepreneurs as well as non-funding activities to stimulate angel investing and support the development of deal-flow for early-stage investment,” notes the Atlantic Black Star.

Canadian resident of Barbados, Jeffrey Lipton, has seen firsthand the positive impact economic growth is having on Barbados and the surrounding island nations.

“There has been a noticeable difference in the amount of business that take digital payments and are embracing the evolving tech sector,” points out Lipton.

Barbados’ Jeffrey Lipton, who is a financial specialist, sees immense investment potential in Barbados, where the main economic driver in the past has been tourism. “Technology has allowed investors and entrepreneurs to look at the world and think where can we make an impact and one of those places is right here in Barbados,” Lipton adds.

Startups and investors aren’t the only people looking toward the Caribbean, in early October the Inter-American Development Bank will host a three-day seminar in Washington entitled, Finance, Fintech and the Future of Banking in the Caribbean Basin. The event will look at how regional countries and financial institutions can develop and strengthen financial services to better compete with the explosive growth of fintech sector.