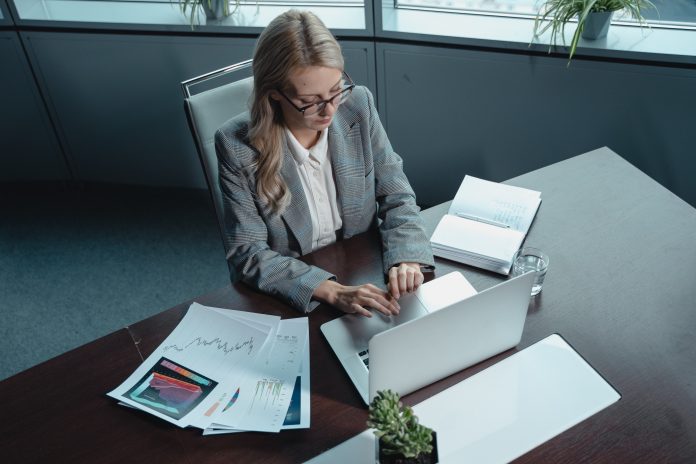 When you’re appointed as a company director or you start your own limited company, the role brings with it important legal duties and responsibilities.

It certainly goes well beyond being part of the strategic decision-making team on a daily basis, nor is it simply about keeping shareholders happy or fulfilling the tasks assigned to your specific ‘seat on the board’.

This article outlines the rules governing a company director and what happens if you breach those obligations.

This piece of legislation mandates the general duties of any director of a UK limited company. These can be summed up within seven rules.

Firstly, directors must act in accordance with the company’s constitution, using their powers for purposes for which they were granted.

Secondly, they must advance the success of the company for the benefit of its members as a whole. That includes: protecting the interests of employees; fostering business relationships with suppliers and customers; being aware of the company’s impact on the local community and environment; underpinning the company’s ability to maintain its reputation for good business conduct; promoting fairness between members of the company, and considering long term consequences of decisions.

The third rule can be summed up by exercising independent judgement and the fourth as exercising reasonable care, skill and diligence. The measurement of these pivots is based on what can be reasonably expected from someone in this role.

The next rule is to avoid conflicts of interest. This especially focuses on not exploiting business opportunities or misusing company information. Examples of non-compliance include directorships, advisory contracts or personal interest within companies deemed as competitors or major suppliers.

The sixth rule is not to accept third party benefits. Following on from this, the seventh is to be transparent with other directors if you have an interest in a proposed transaction or some other business arrangement.

The above is a basic legal framework for company directors. It needs to be applied alongside other statutory requirements of the role. For example, a director has certain obligations to creditors if the company enters into insolvency.

There are also collective obligations under The Companies Act 2006, such as the proper preparation and distribution of annual Company Accounts. You are accountable for aspects of employment law, Health & Safety law and the protection of commercially sensitive information.

Who enforces the legal obligations of directors? Your duty is to your company. Under the Companies Act 2006, all directors should be champions of good conduct and proper business relationships, and therefore the board should be monitoring the performance of its members.

If you breach your responsibilities as a director, your board will start proceedings against you.

The exceptions include when a liquidator believes that you have failed to meet your statutory obligations. Also, a group of shareholders or even an individual shareholder can start a ’derivative action’ against you. This latter situation is rare and complex.

What happens if you’re in breach of directorship rules?

The answer to this depends on the severity of this situation. The civil court that deals with such matters may find that your breach of the rules governing company directors was an honest mistake or that you acted reasonably given the full set of circumstances.

If you are found to have seriously overstepped the boundaries and controls put on your role, you can be issued with an injunction, or forced to pay damages or compensation.

In some situations, either the company or the individual has directors and officers insurance, which covers both legal costs and compensation. This is not a method of exempting directors from the consequences of their actions, it just serves to manage financial liabilities.

If your breach involves failure to declare an interest in an existing transaction or arrangement, you could be the subject of a criminal conviction and fine.

Disqualification as a Director

Failure to meet your legal obligations as a director can result in disqualification from that role.

The Government also mandates that you can be reported – and potentially disqualified – for ‘unfit conduct’. The sort of behaviour this covers includes continuing to trade when the company is insolvent, failing to keep or submit proper accounts and failing to meet tax obligations, as well as using your company’s assets or cash for personal benefit.

Lastly, you can be disqualified from holding a company directorship if you are under a debt relief order or bankruptcy.

Disqualification as a director lasts up to 15 years and prevents you from holding that post in any company registered in the UK, or an overseas company with UK connections. Nor can you be involved with “forming, marketing or running a company”.

Breaking these terms could result in up to two years imprisonment or a substantial fine.

Where Does Surplus Energy From Solar Panels Go?

Why Retiring in Colorado Is The Decision You’ll Make