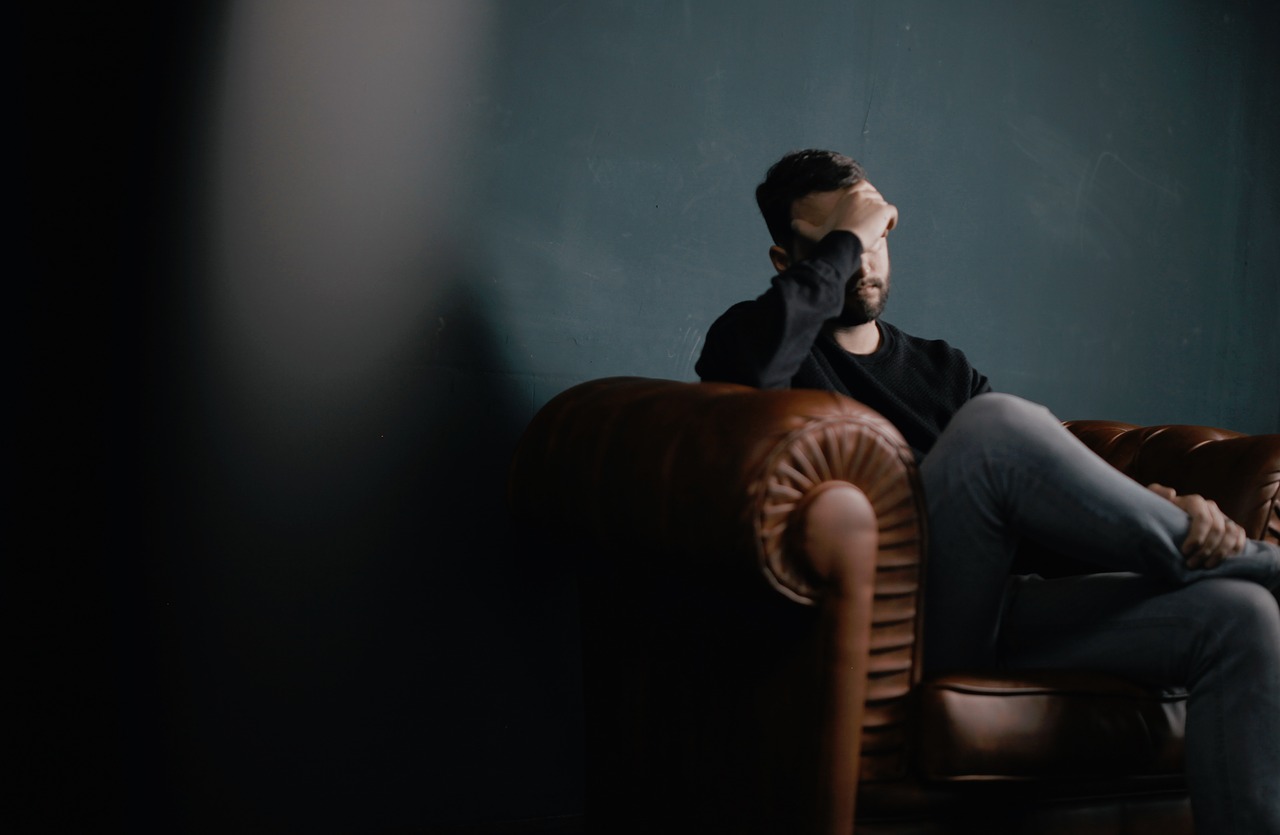 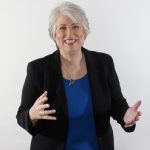 We all know the old definition of insanity – doing the same thing over and over and expecting different results.

Here’s the new definition – as it relates to marketing: Doing the same thing as your competitors and expecting to beat them.

Next, you think, “I’ve got to do what they are doing” (radio ads for example). If they are on the radio I have to be too. So, you spend your money on “me too” advertising.

Reality: You have no idea whether those ads are profitable. Did they pay for themselves? To calculate break even on that advertising cost, take the ad cost divided by your gross margin. Unless you track the results, you have no idea.
Marketing the same way your competition does is insane. You will get the same results as they do. Yes, there are some larger companies who have the dollars to invest in massive radio or television campaigns. Trying to compete with that as a smaller company is also nuts. You don’t have the budgets to make an impact. According to marketing expert Bill Glazer, it’s like trying to learn to swim by watching a drowning man.

More insanity – for those of you who are in seasonal businesses: SEO pay per click advertising in the off season. People aren’t interested and have no need at those times. As insane as it may sound, if you want new customers and you want to use SEO and pay per click, then advertise during those times people need your services. Fit in a new customer – even when you are busy.

Put a budget together for at least three years. Track the results. Remember your break even is the marketing cost divided by your company’s gross margin. It takes time to build up your customer base in the areas you want to be in. Then, you can totally ignore what your competition is doing…you are doing something different, targeted to your desired potential customer base…and laugh all the way to the bank! 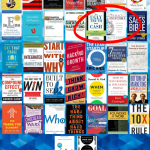 Finally, a little brag: The picture on the right shows the 37 books for start ups as named by the British Group Fupping. I’m honored to be in the company of great authors. Two of my books, The Courage to be Profitable and The Ugly Truth about Cash, along with the books written by Richard Branson, Napoleon Hill, Dale Carnegie and other authors are listed.