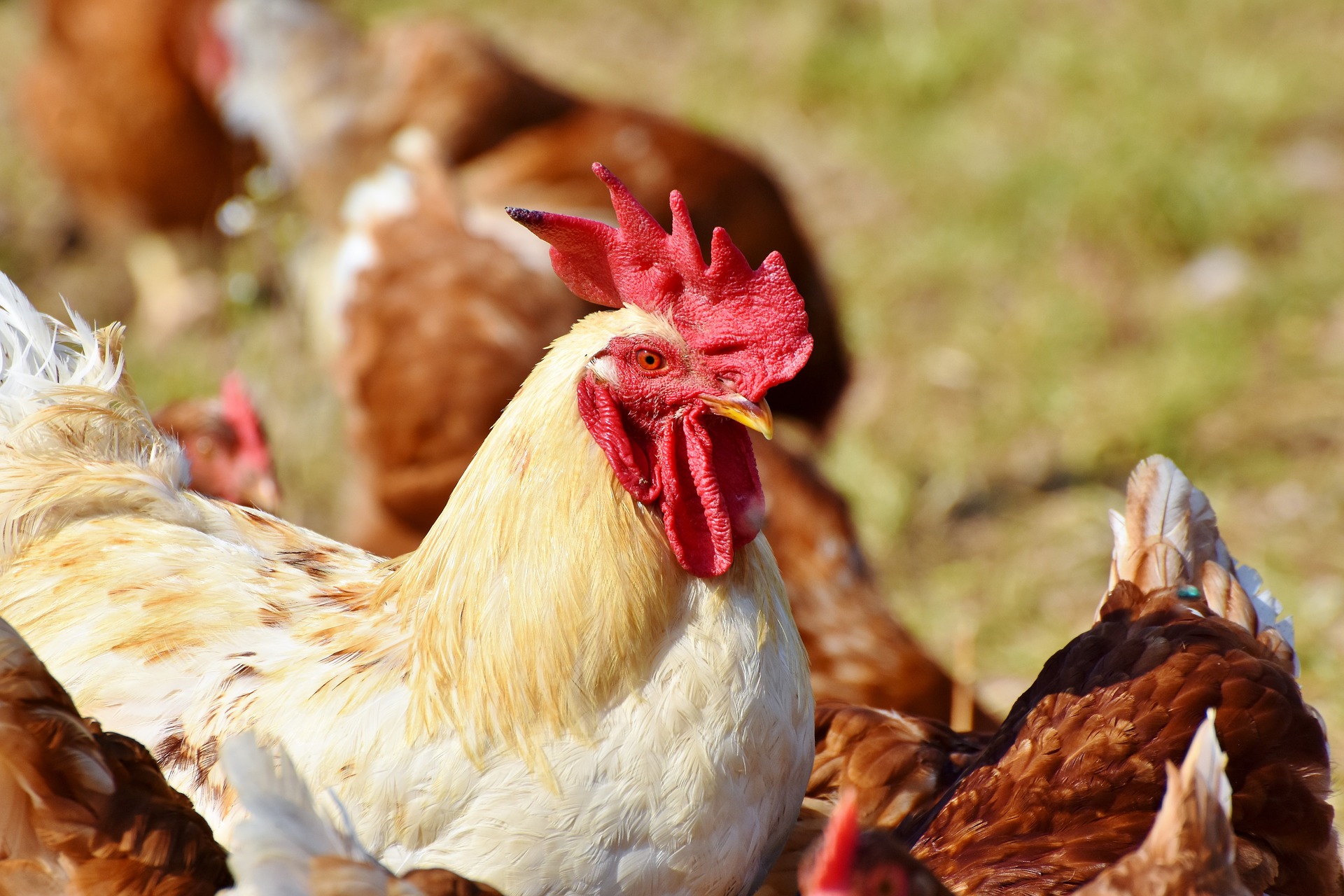 It’s one of those industries that clearly won’t be going anywhere, no matter what trends it follows throughout the year. However, if you’re starting a food business, it’s important to know that the market has changed, particularly in starting to notice a lot more about “how the sausage is made.” Consumer standards are rising across the board and producers are starting to take notice and to make sure they meet those standards.

The state of chicken in the country became a topic of major concern during recent trade deals that highlighted the fact that a lot of the chicken produced was chlorinated in order to clean it. In the meat and poultry industry, antibacterial cleaning and sanitation is a must, but now consumers are starting to actively search for non-chlorinated chicken, meaning that non-chlorine cleaning solutions for foods are becoming more widely popular. As such, any business dealing in poultry should look at how they sanitize their meat and any more publicly palatable options to do it.

Keeping it natural throughout the food cycle

Consumers are also demanding more information on not only have meat is processed, but how the animals who produced the meat were taken care of. A big part of that is people looking at what they were fed since the animal’s feed becomes part of their body, just like the animal products become part of the consumer’s body. As such, products like all-natural feed ingredients can help you answer those consumer’s questions with confidence. You can assure them that nothing artificial entered the meat’s body at any point.

A lot of people have raised concerns about the antibiotic content supposedly in the food that we eat. Alongside supposedly hormone-riddled meat, they worry that they are being fed something that could impact their own health, due to consuming hormones and antibiotics. However, so long as you’re following the USDA’s food safety rules, there should never be antibiotic residues in your meat, allowing you to use the “antibiotic-free” label, even if antibiotics have been used to prevent sickness at some point, as they are with the vast majority of animals that become food products.

The hype of free-range

It’s been a selling point for brands for some time, now. It might be more costly than the unsympathetically titled “factory farming,” but there is a lot of benefit to going free-range with your meat when possible. People tend to better trust free-range meat because, in general, it is a much better source of protein, produces better eggs and is far-removed from the hormone-disrupting reputation of conventional commercial chicken. People tend to believe that free-range is better for them and it’s hard to market that idea away.

Consumer demand for food products that meet standards of healthy, safe production and clarity in ingredients continues to rise as people are becoming a lot more mindful of what they eat. If you run a food business, you have to account for that.